Is it a good thing that we won’t have ‘Criminal Minds’ anymore?

Criminal Minds was a CBS’s show that aired for 14 years. It is said that the show is coming to an end, and much similar crime dramas of CBS will most likely end too. Criminal Minds producers said how this is the perfect time to complete the show, but they still don’t know how to end it correctly. 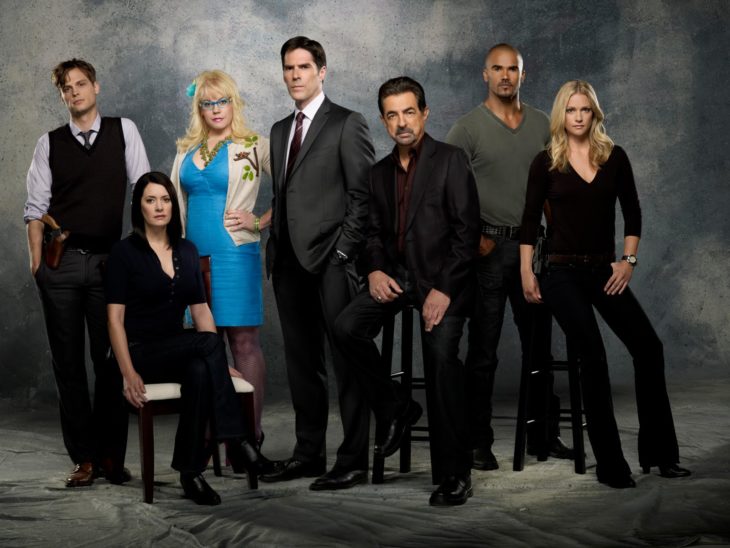 What made the show stand out was the excellent writing and the great actors. Even though Mandy Patinkin was the star of the show who might have walked out of Criminal Minds much too early, there was a great variety of actors who gave their excellent performances worth of an Emmy award. The final 15th season will include ten episodes and one episode divided into parts. 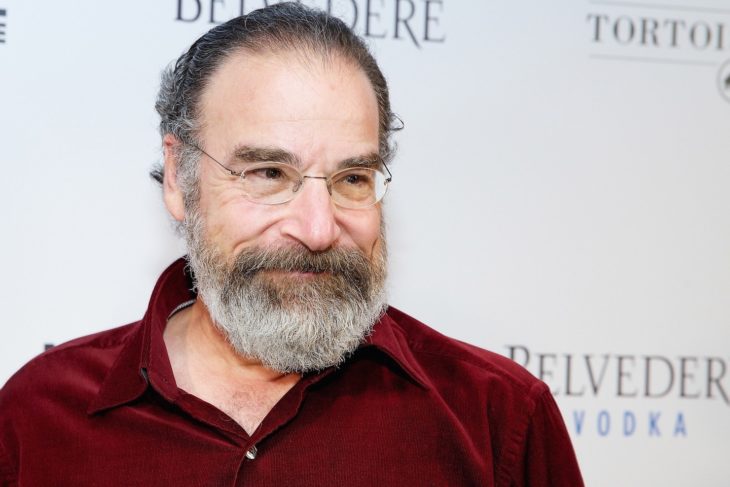 Mandy Patinkin was portraying Jason Gideon until he suddenly decided to leave the show because he was uncomfortable with all the brutality Criminal Minds show. When Patinkin got the role in Homeland in 2011, the opportunity to return to the show was none. Especially when they killed his character Gideon in the show’s 10th season. He will most likely not appear in any flashback, which left the fans of the show even sadder. 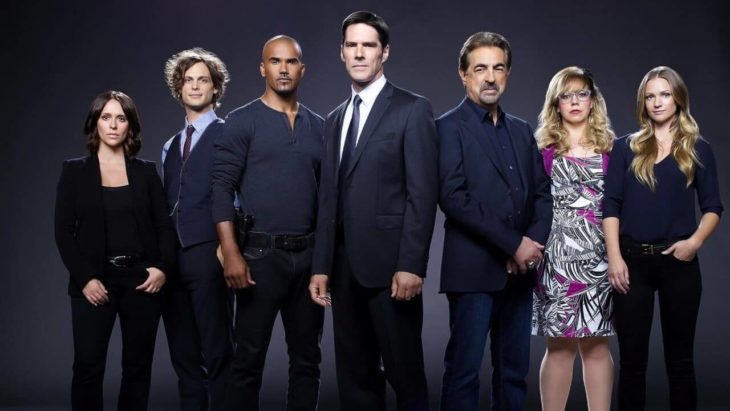 When Patinkin left, Joe Mantegna came in his place. That kept the show running successfully, and other actors helped the show’s success too, like Thomas Gibson, Paget Brewster, Shemar Moore, A.J. Cook, Kirsten Vangsness, Jeanne Tripplehorn and Jennifer Love Hewitt. Criminal Minds producers stated how some of the characters might be coming back. 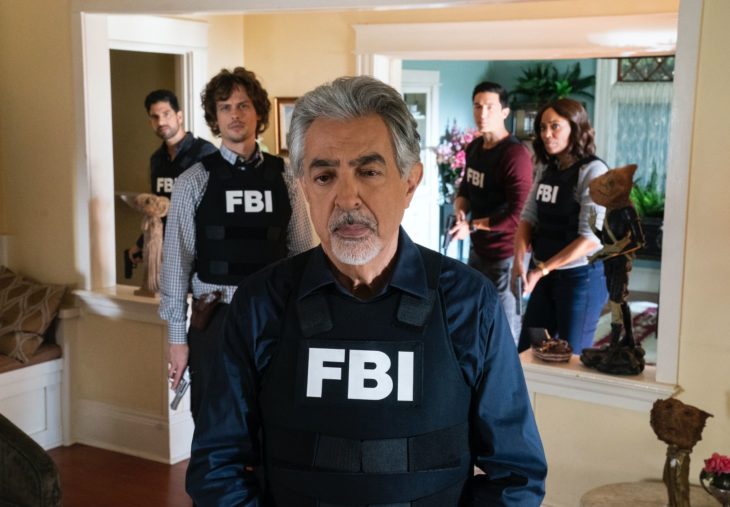 When you write for the same show for 15 years, you end up getting tired and fresh out of new ideas. The writers of the show might even want to do some other projects, and ending the show now, after 15 years is probably the best thing to do. Ending Criminal Minds might mean the end of NCIS too, but NCIS’s fate is still unknown. It might end when the writers of the show grow tired of it also, like with Criminal Minds.

Actors who don’t want to film scenes together

How to Record Your First Podcast in 2020