Actors who don’t want to film scenes together

Some actors enjoy making movies together, and some actors despise the fact that they have to do it. Some of it just roll with it, while others have special clauses in their contracts, stating they are not to film scenes together. Let’s take a look at who doesn’t want to work with who. 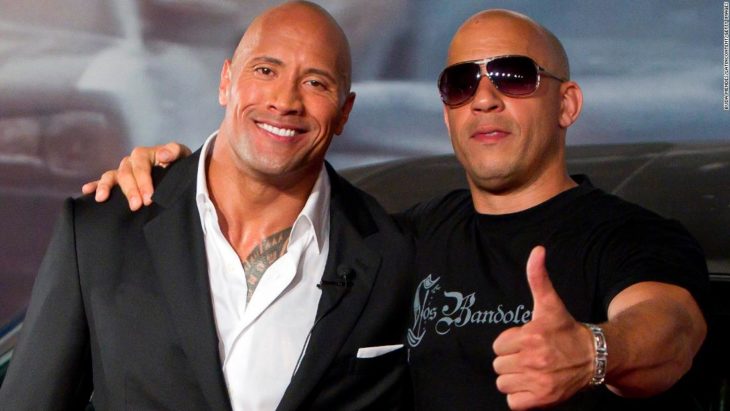 The Fast and Furious co-stars apparently can’t stand each other. Everything started when Johnson praised his female co-stars for their performances in 2016 and shaded his male colleagues. You can notice that the two actors barely share some screen time, and Johnson even admitted to it when talking to Rolling Stone. He said to him that that is due to the “different approaches to filmmaking.” 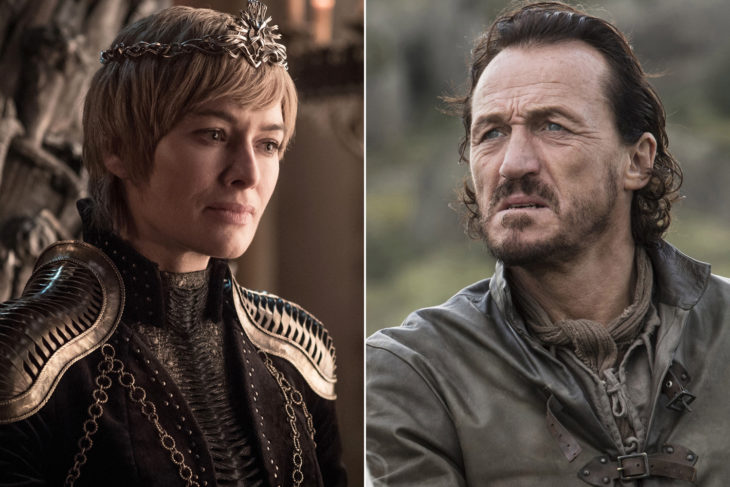 Have you ever noticed how Bronn and Cersei Lannister from Game of Thrones NEVER shared a scene in the series? That is because the actors who portray them, Jerome Flynn and Lena Headey when they ended their romantic relationship, they didn’t end it on good terms. Headey even had a particular clause in her contract not to film scenes together with Flynn. 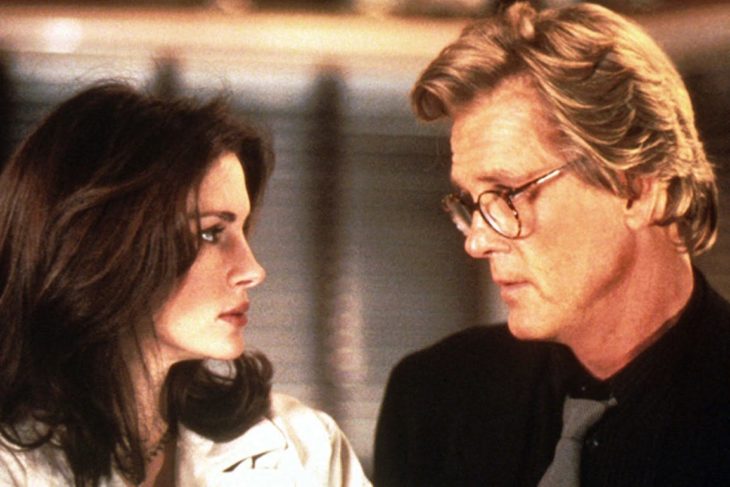 Ever since the start of the making of I Love Trouble, Roberts and Nolte didn’t get along, and that led to troublesome filming. Everyone on set was annoyed, and when they finished the movie, Roberts and Nolte promised never to share the screen again. 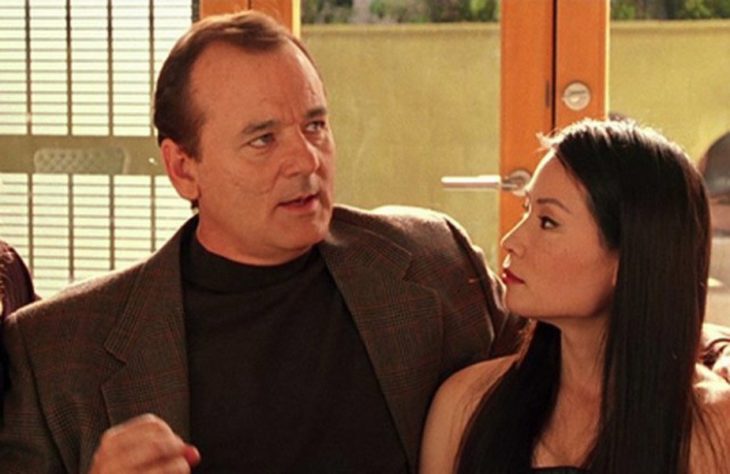 While filming Charlie’s Angels, Murray made some nasty comments regarding Liu’s performance, which led Liu to loathe Murray. In the movie’s sequel, Murray was substituted by Bernie Mac. 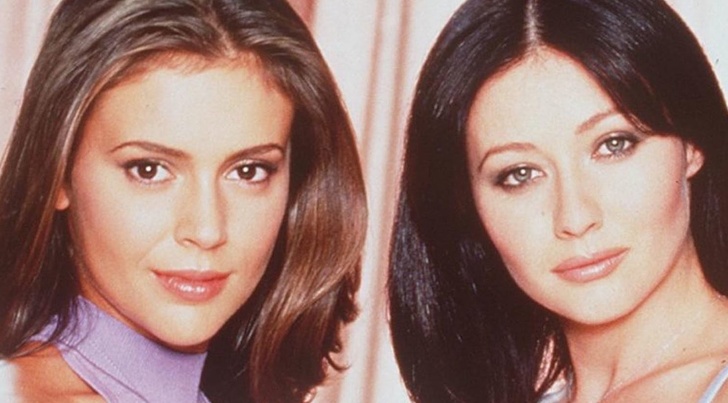 While filming the legendary Charmed series, the two actresses had a fight, and no one ones the reason to this day. The feud led Doherty to leave the show after only three seasons, and even though they have made peace with each other, they won’t be working on a new project together any time soon. 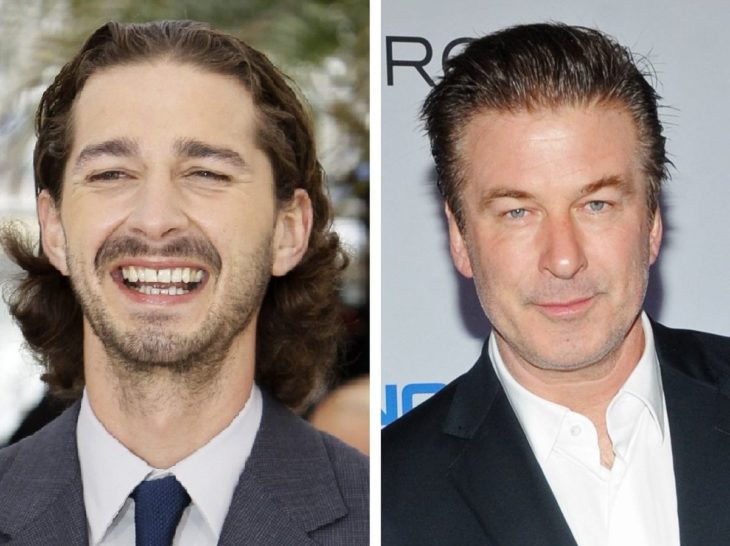 While rehearsing for a Broadway play Orphans, LaBeouf got mad that Baldwin didn’t memorize his lines. “If you don’t say your lines,” LaBeouf yelled, “I’m just going to keep saying my lines.” When Baldwin asked the production to let him leave the play, they decided to fire LaBeouf instead. 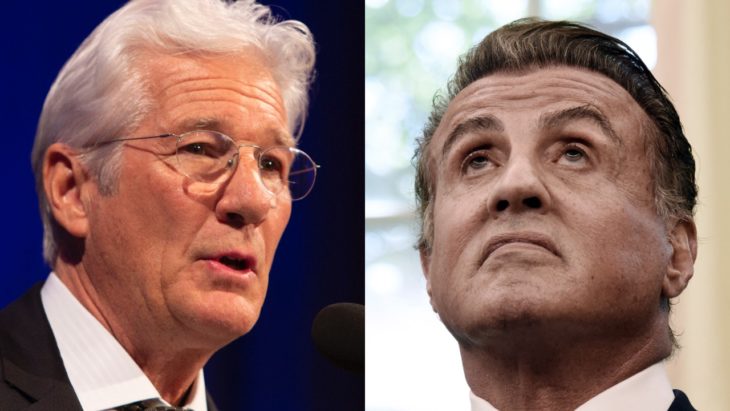 It started while making the movie The Lords of Flatbush. Nobody knows the reason for the feud between the two actors, but it had to be something big because it led them to physical conflict. The result – Gere was replaced, and the two never shared screen to this day. 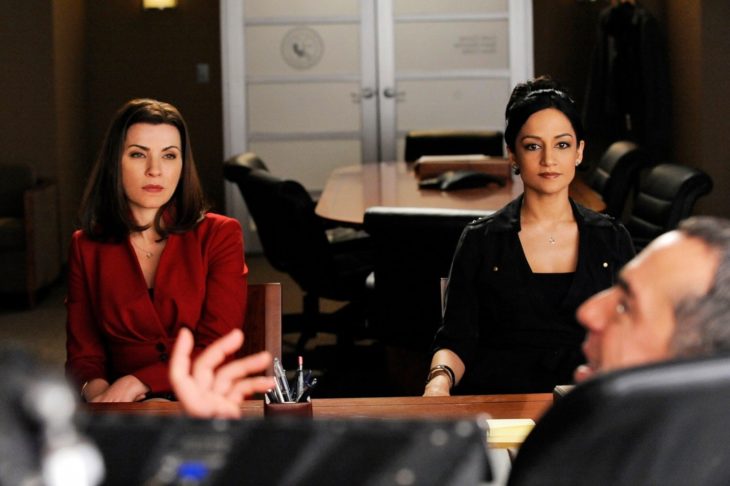 When Panjabi announced she was leaving The Good Wife in 2015, rumors about her feud with Margulies started. They never acted in a scene together, and the final scene they were supposed to film together, the filmmakers had to use a green screen to make it, and later join their separate performances for the series. 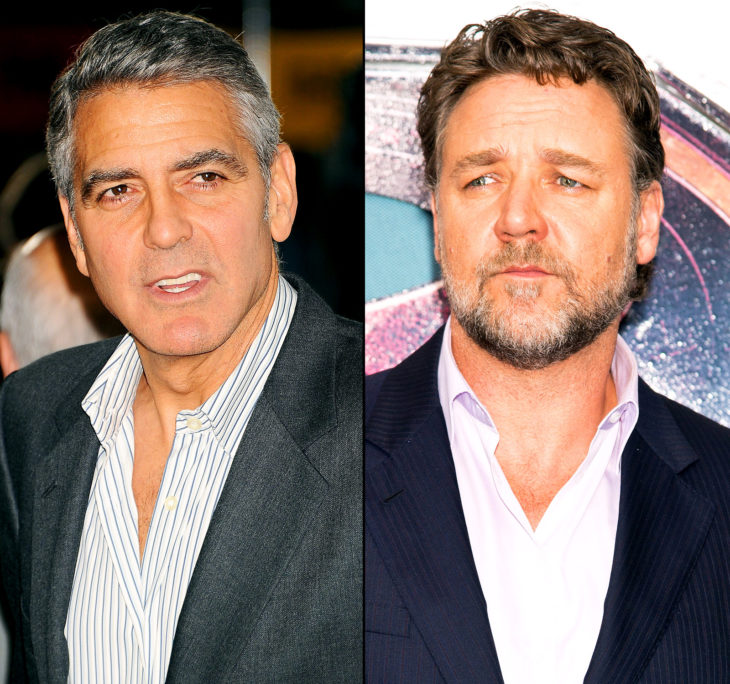 “He [Crowe] picked a fight with me. He started it for no reason at all. He put out this thing saying,’ George Clooney, Harrison Ford, and Robert De Niro are sellouts,'” said Clooney in 2013. Crowe apologized by sending Clooney his poetry and a note that read, “It was all misquoted.” 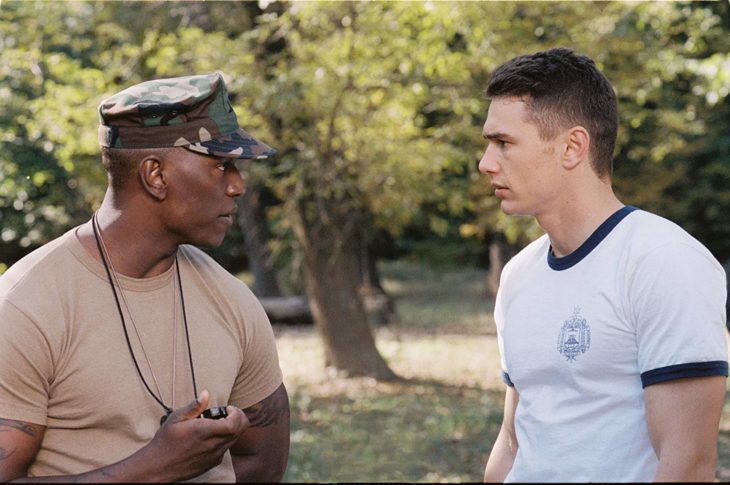 While filming Annapolis, Franco was very violent on the set, and he even hit Gibson for real. That prompted Gibson to promise never to make another movie with Franco again. 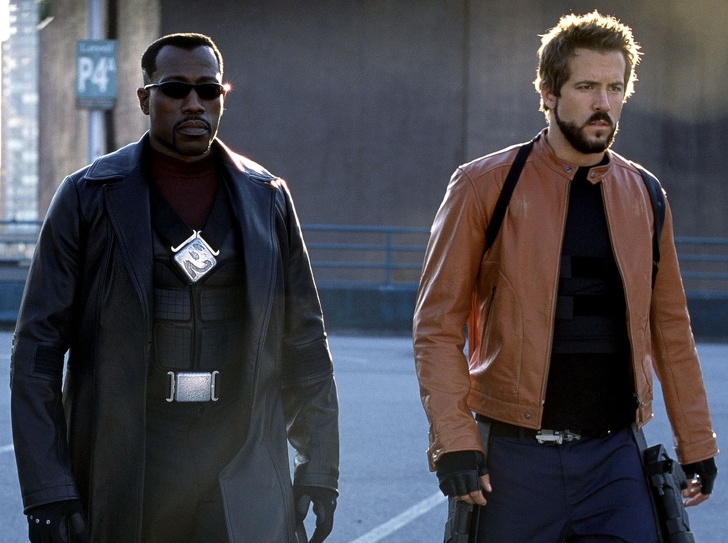 Reynolds shared how during the making of Blade: Trinity, he didn’t even get the chance to work with Snipes, and instead he did most of the work with his stunt doubles. Snipes still hasn’t commented on the accusations.

Is it a good thing that we won’t have ‘Criminal Minds’ anymore?

What are the best Countertop Convection Ovens?