Is Jennifer Aniston Going to Adopt her Brother`s Children?

Some of the tabloids released a rumor which says that Jennifer Aniston going to adopt her brother`s daughter and son. We are here to prove that this story is totally absurd, and give you facts that will let you see that this is not true.

So, the story goes like this. AJ, Jennifer Aniston`s brother abandoned his two children, daughter Kira, and a son, Ryat, and that Jennifer considers to adopt them as her own children. Reportedly, she always wanted children of her own. 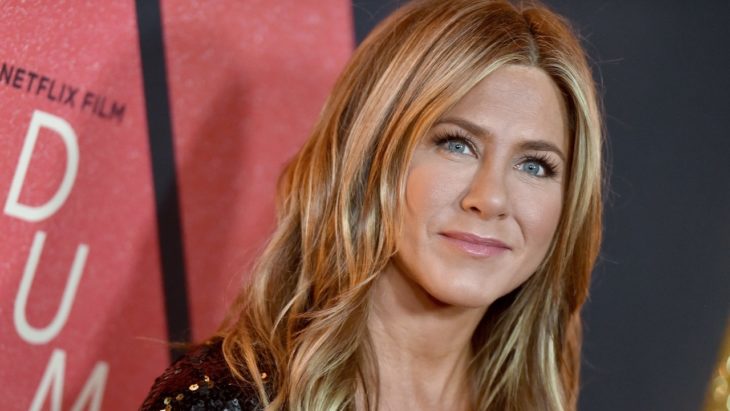 The idea of her adopting these two kids came from her eighty-five-year-old father, an actor John Aniston. Presently, these kids are raised by their biological mother Adriane Hallek. Reportedly, she knows that it would be hard for these kids to abandon their mother, but she would like to be like a second mother to them. 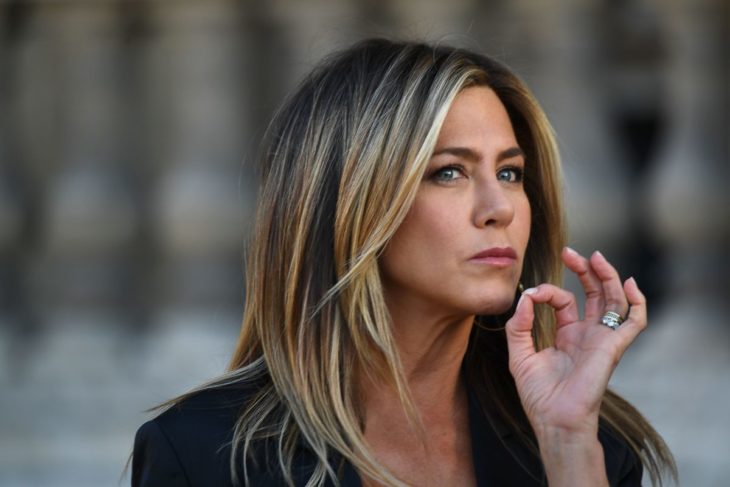 An untraceable source says that she is ready to have a significant role in those kids lives. The article concludes by saying that this idea was brought to Jennifer by her father John Aniston and that she thought about that idea and said that this is her chance of having a family.

We reached out to Jennifer Aniston`s representative who said that he is speechless because he considered this story to be dubious and insane, and he said that there is not any percent of truth in this story.

Soapbox: What’s Your Number? Here’s Why I Don’t Care

The benefits of Chiropractic Care