Jennifer Garner and Ben Affleck are going through a custody battle over their three children, and Matt Damon is not letting the actress take full custody of the children. At least that is one of the tabloid’s stories these days.

Woman’s Day reported how Ben Affleck and his former spouse Jennifer Garner entered a bitter battle during Thanksgiving. Garner supposedly said how she is going to take full custody of their kids, and Affleck wasn’t a huge fan of the idea. According to an alleged source, Affleck made an accusation to Garner because he thought she wants to take his kids away from him. He also said how she is responsible that he is experiencing alcohol issues, and that prompted Garner to threaten with full custody. 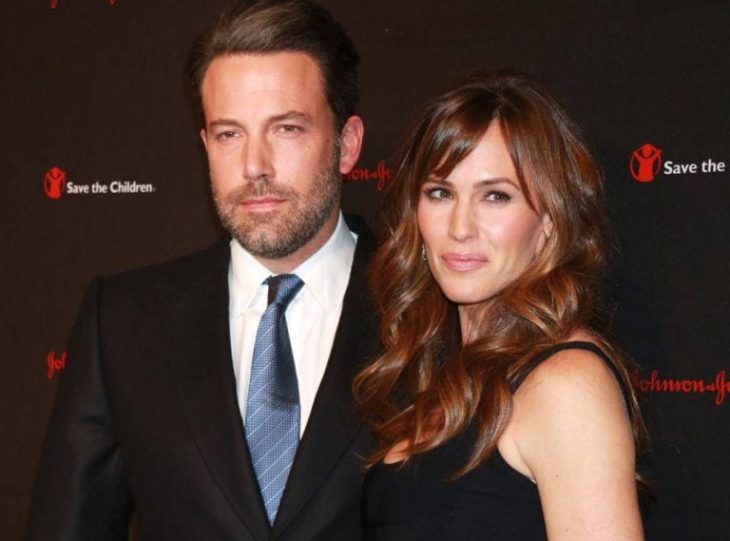 The reason why alcohol problems were allegedly mentioned is that Affleck made a slip in October after being clean from alcohol for over a year. All of that was more than enough for the actress to go mad, and she even cried a lot during the festive holiday in November.

Affleck was furious, too, and he decided to call his good friend Matt Damon to help. Garner supposedly said that Damon was to help Affleck stay sober for a year, and she would reconsider her actions and the result of the custody. The former couple was on good terms as of this moment, and Garner was even accused that she banned Affleck to come to her house and see their children.

Woman’s Day is known for its false stories, and this one is no exception. Affleck is not banned from Garner’s house, as he went to visit his family the day after Halloween or the day he tasted alcohol again. They were also seen dropping their children to school together after Halloween, so that means that they were not experiencing some major issues. 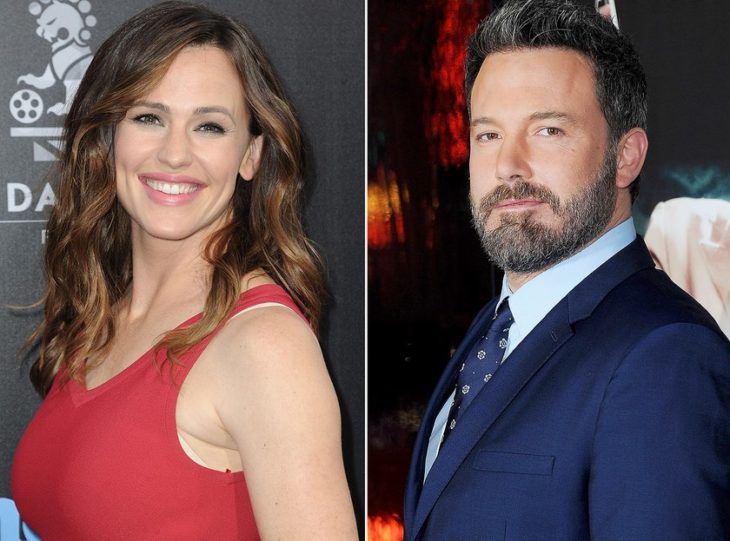 They were also seen going for a Christmas tree shopping together, days after they celebrated Thanksgiving. They are still trying to co-parent, and are doing a fantastic job, so the story of how Matt Damon was invited to be involved in their custody battle is pure fiction.

11 Signs You’re Cohabiting With A Sick Person (In GIFs)