Is Meghan Markle really doing her own hair and makeup?

Being a part of the royal family means that you have everything at your disposal. From people making arrangements and planning some small details for you to people dressing you up and doing your hair, yours is just to sit and relax. However, we might think too much of the royal family, and maybe they like doing things on their own. So does Meghan Markle actually does her own hair and makeup when she is about to attend a royal event? 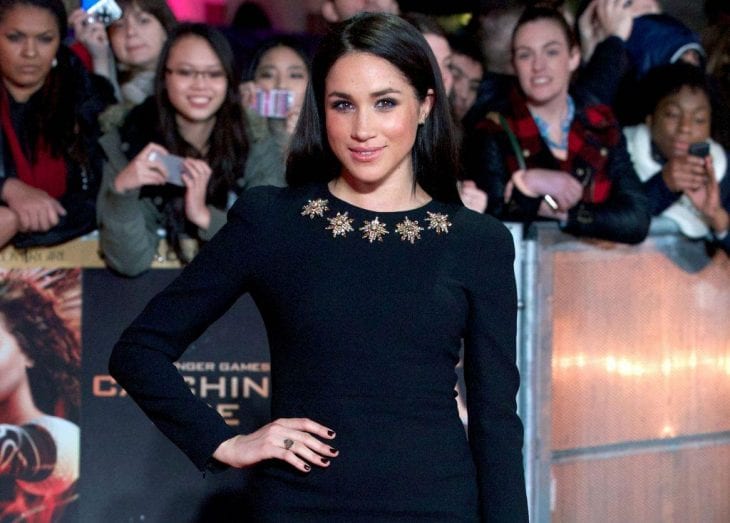 Meghan Markle really does her own hair and makeup. A close Meghan’s friend revealed that she likes it more when she does things on her own, except that one time when she was supposed to get married to Prince Harry, and she had professionals prepping her for the big day.

Even before she became a part of the royal family, she was very independent. She didn’t let fame and success spoil her. She also enjoys cooking very much (we all know about that dinner she made the night Prince Harry proposed.)

What do her friends say?

Being a Hollywood actress, she learned all the hair and makeup tricks. Her friends say that she doesn’t want to let go of some things she did before she became the Duchess of Sussex, and they mentioned that she does her own nails, and even picks out clothes she wasn’t to wear for public appearances on her own. 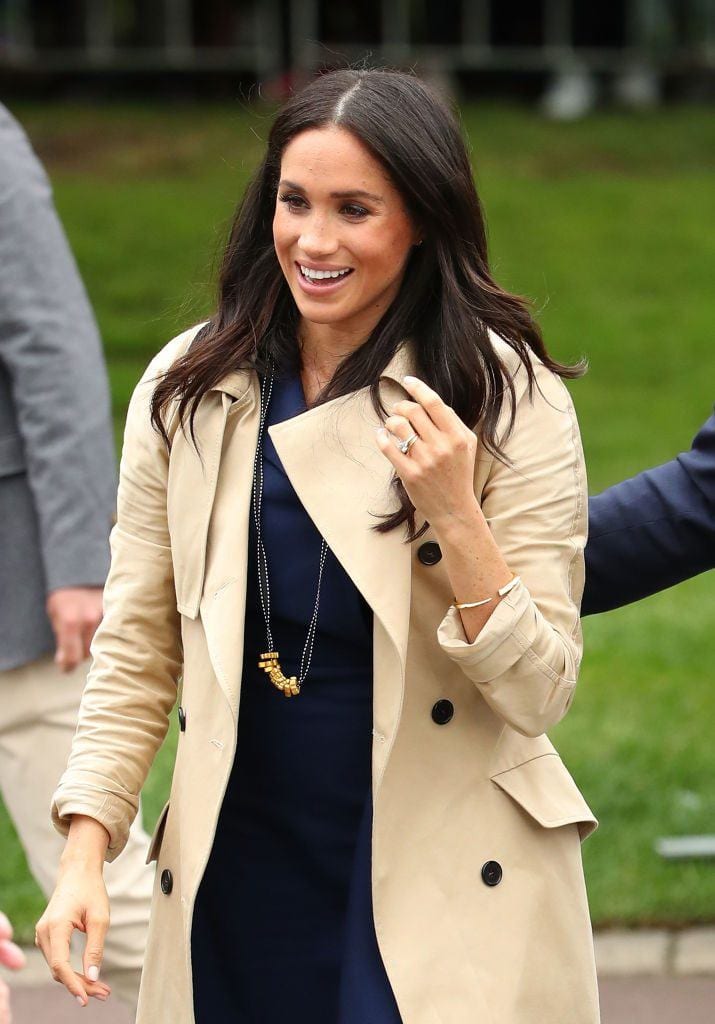 Meghan manages to look absolutely amazing with just simple touches of blush, some light eyeshadow and a natural lip color that always match perfectly with her hair and outfits.

Meghan and Prince Harry like to lead a normal life, just like the rest of the world. They decorated their own home, and they don’t rely on their staff members to do things for them. They do have personal assistants, but they are there to help them manage their daily schedule. 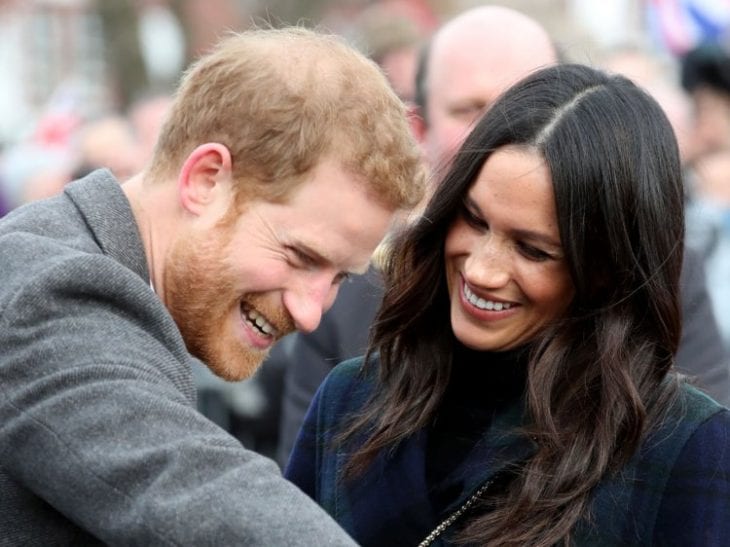 Meghan and Prince Harry can be seen enjoying a simple meal in London pubs, and you can see on their faces that they always enjoy themselves, even when they are out on royal engagements. The reason why people love them so much is that they can actually relate to them.

Everything You Wanted To Know About Tattooing But Were Too Afraid To Ask: A Q&A With Tattoo Candy’s Speck Osterhout (Part 1!)

How to Prepare For Your First Permanent Makeup...