We are all aware of the fact that Miranda is going to have her second child with Evan Spiegel, who is her husband. However, there have been some articles and news which claimed that Miranda is actually getting this child as an act of revenge to her former lover Orlando Bloom because he proposed to Katy Perry. The biggest lie ever heard. 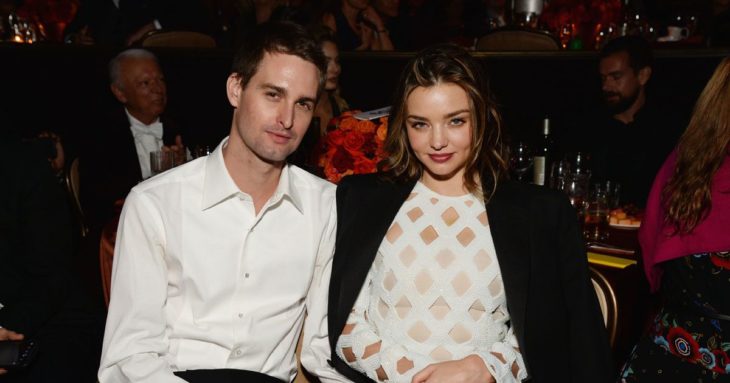 It is true that Orlando Bloom has proposed to Katy Perry, and it is true that Miranda has announced that she is pregnant six weeks after that. This was the moment when the press started having the headlines that claimed that this baby may be a kind of revenge. There has also been an alleged source that claimed that this was actually a message to Orlando that she has forgotten him and moved on.

Moved on a long time ago 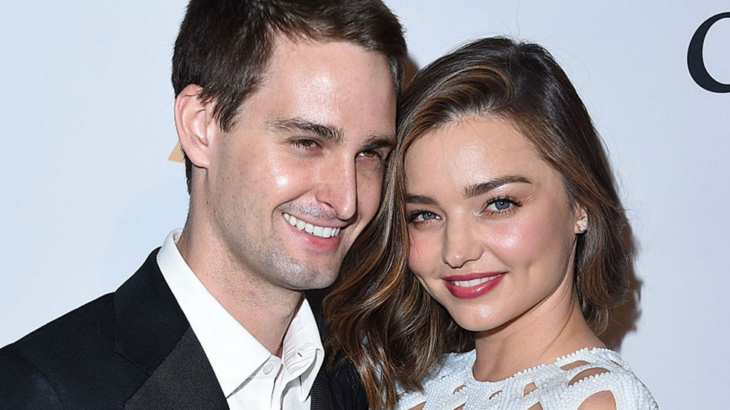 First of all, Miranda has been married to Evan since May 2017, and she has ended her relationship with Orlando four years before that, i.e. in 2013. So, both of them have been dating and seeing other people for a long time and they have clearly moved on. 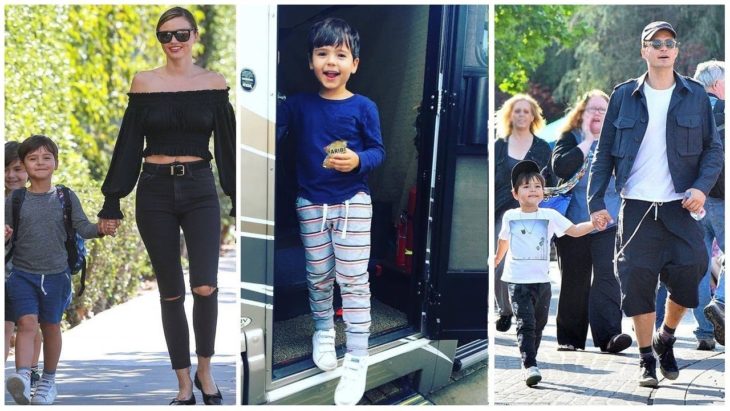 The entire story of the Miranda’s revenge is based on the anger that she has some kind of anger towards Orlando. However, this is not true at all. Both Orlando and Miranda have been clear numerous times that they have a normal relationship and that they are on good terms. They even got a son together, who is 8 now. It has also been discovered that both Bloom and Katy have exes that they are friends with. 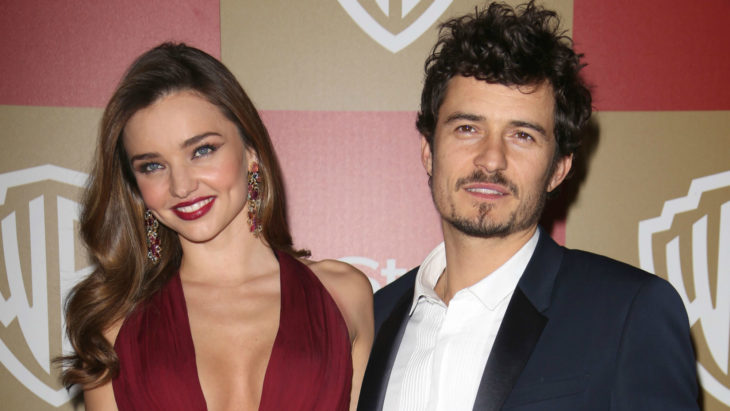 When Miranda had an interview with Porter magazine in 2017 she also spoke about her marriage and divorce with Orlando. She then stated that they were not any enemies and that had remained very good friends. She even stated that Bloom introduced his child to Evan, who co-founded Snapchat, and Orlando had a very good opinion of him. 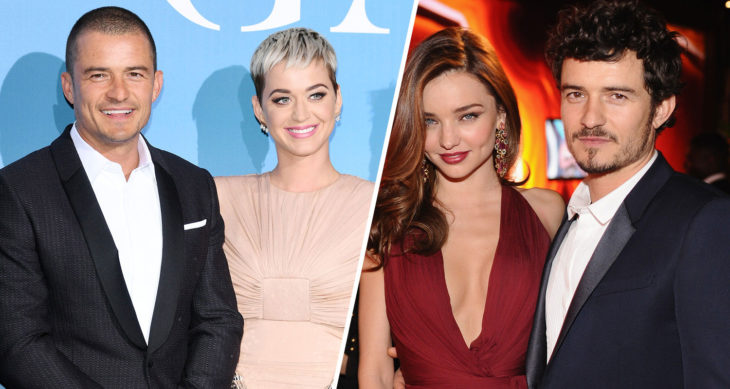 The proof that the entire story is simply a lie is a photo that paparazzi took which clearly shows Miranda giving Katy a gift for her birthday. She gave her the gift while she was waiting her and Orlando’s son in a car, the two of them were at the birthday party that was organized for Katy. So, Miranda is not only on great terms with Orlando, but with Katy as well.

When Did Kim Kardashian Realize Kanye West Was the One?