When Did Kim Kardashian Realize Kanye West Was the One?

Vogue recently published their ‘73 Questions With’ video with Kim Kardashian. During the 11-minute video, Kim gives some interesting answer to even more intriguing questions. Here is what she revealed about her life and her relationship with West in the video.

The video started with Kanye West opening the door. The ‘73 Questions With’ interview took place in the Kardashian-West’s family home in Calabasas, Calif. Kim said that this was a rare day that the two of them are home with their three kids, North, Saint, and Chicago West. Their fourth baby due in May via a surrogate.

The reality TV star, social media influencer and entrepreneur answered a few questions in the foyer and then joined Kanye and the kids in the bedroom.

When Did Kim Kardashian Realize Kanye West Is the One? 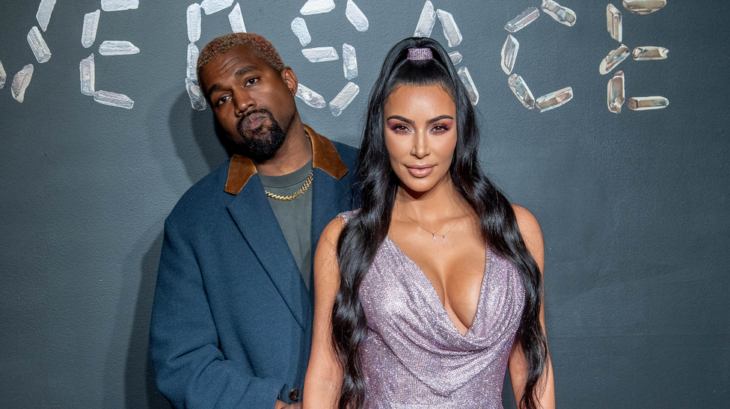 Kim and Kanye first met in 2004 and became friends only 3 years later. When the interview asked Kim, ‘How did you know that Kanye was the one?’, she said that she realized he was the one when she went to his Paris fashion show. She doesn’t specifically say which show, but she is probably referring to West’s fashion show at Paris Fashion Week in 2012. As, by the end of 2012, they were expecting their first child together, North West.

The interview asked Kanye the same question and he said that it happened when he saw her in a paparazzi pic with Paris Hilton. This isn’t the first interview that Kanye West has revealed when he knew that Kim was the one, he said,

‘I just knew I wanted her to be my girl for a long time,” West told Seacrest. “I remember I saw a picture of her and Paris Hilton, and I remember telling my boy, ‘Have you seen that girl Kim Kar-dijon?’’ 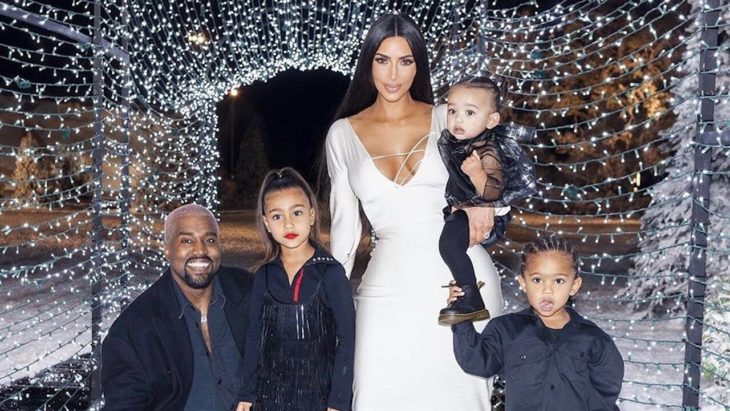 Kardashian reveals that the thing she loves most about her husband is that he is always himself. She also added that Kanye taught her how to master confidence. Kim also revealed what she taught Kanye. She said, ‘I am proud to say that I’ve taught him, I’ve given him really good financial advice on saving.’ However, the answer made West respond to his wife that he doesn’t listen to her advice, which made both the interviewer and Kim giggle.