Is Moldy Cheese The Key To The French Health Paradox?

White bread, rich cheeses, and red wine are beloved staples of the Gallic diet. They smoke, they drink, they consume loads of saturated fats… yet they don’t have an obesity problem, they don’t lose their looks with age, and they have the lowest rate of cardiovascular mortality worldwide. What gives, France? We’re not the only ones who are dying to know: researchers call it (and, furthermore, how they get their hair to look so perfectly disheveled without being greasy) “the French paradox” as they seek to explain the link connecting the way the French eat (and, yes, drink) to their long, healthy lifespans, second only to Japan.

A group of Cambridge-based doctors and scientists from Lycotec found an unlikely new lead when they identified unique anti-inflammatory properties in the popular blue-vein Roquefort cheese. According to study authors Dr. Ivan Petyaev and Dr. Yuriy Bashmakov, “the anti-inflammatory factors found in these cheeses could be extracted and used independently as a part of today’s pharmaceutical or beauty products.” 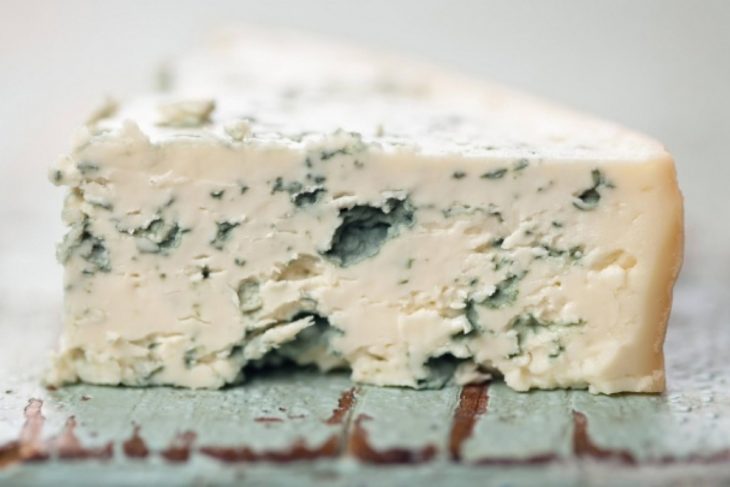 There’s also the increasingly popular idea that inflammation within the body is the cause of “many aging processes,” like muscle loss, cellulite, and “metabolic, cardiovascular, and cerebrovascular diseases,” which anti-inflammatory ingredients work to fight against.

So next time you find yourself strolling past the cheese aisle rather than through it to avoid the temptation, au contraire: grab the smelliest, moldiest variety you can find, and pick up a bottle of Merlot on your way out, too. You might just look better, live longer, and duh, be way happier. Comme les Français! [Cosmetics Design Europe]