Is A Moped The Same As An E-bike? Key Differences To Know

One of the most common questions people ask is ‘is a moped the same as an electric bike?’. While this may seem like a simple question, its answer can lead to a lot of confusion with regard to sharing lanes or parking in bike-only areas. But after reading this article you will know exactly how these two vehicles differ and how to share the road successfully.

How does an E-bike work?

An electric bike is a pedal-powered vehicle that uses electricity to assist in propelling the rider. In contrast to a regular bicycle, an electric one has a motor that assists the rider in pedaling. This motor can be powered by batteries or by kinetic energy from running.

They are becoming more popular all the time because they are not only environmentally friendly but also provide a great workout. They are perfect for commuting because they are quiet and clean and don’t require driver’s licenses or insurance. 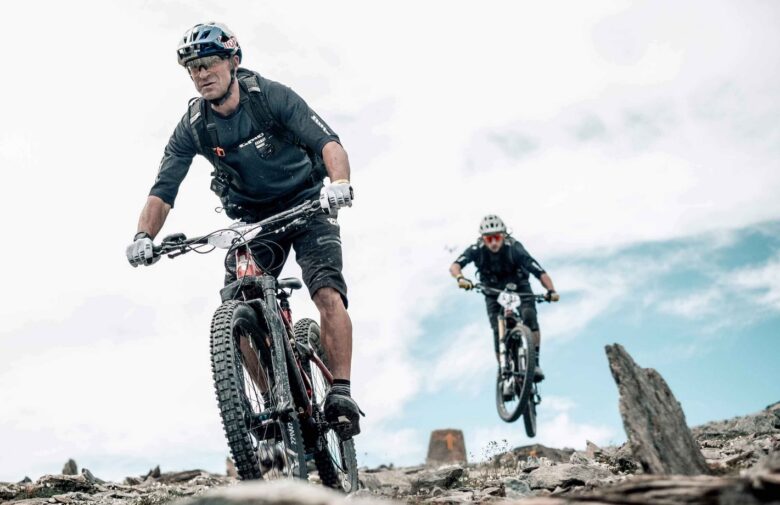 What are the benefits of owning an E-bike?

If you’re looking for a bike that’s convenient, efficient, and environmentally friendly, an electric model may be a good fit for you. Here are some of the benefits of owning one:

-Convenience: They are much easier to ride than regular bikes because they don’t require much pedaling. You simply push the pedals and go.

-Efficiency: An electric bike is much more efficient than a regular bike because it doesn’t require you to pedal as hard. This means you can save energy and time.

-Environmental friendliness: They don’t produce any pollution, which makes them environmentally friendly. They’re also very quiet when ridden, making them great for commuting.

Mopeds, also known as scooters or motorcycles with a motor of less than 50cc, are vehicles that typically have two wheels and an electric motor. They can be ridden on public roads, but are not allowed on many highways. Mopeds are often used by people to get around urban areas or park in tight spaces. They are most commonly ridden in Europe. 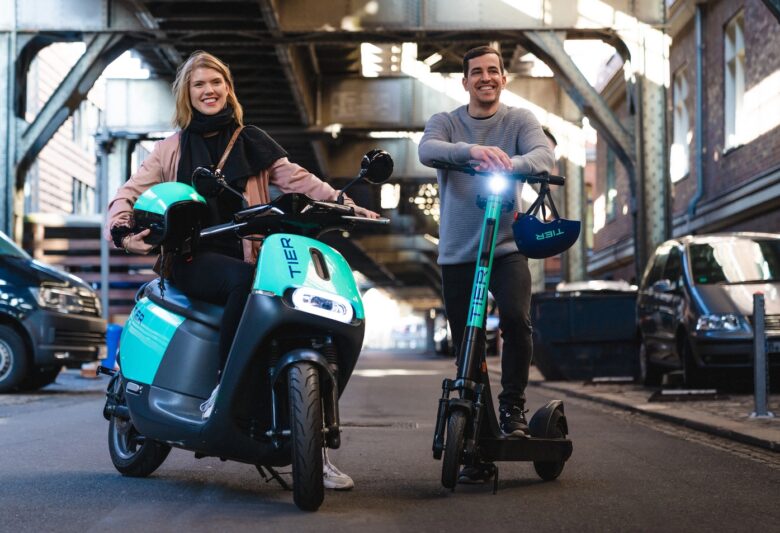 Are they the same as E-bikes?

These two-wheelers share a few similarities, but there are also some key differences that should be considered before making a purchase. For one, both vehicles typically have electric motors that help them get up to speed. Additionally, E-bikes are often built with more robust frames than mopeds, which makes them better suited for longer trips. Moped-style ebikes are also less expensive than E-bikes, which is why they’re popular among first-time bike buyers. The main difference is that the e-bike needs pedaling to move, which provides more exercise, while mopeds move on without any effort. 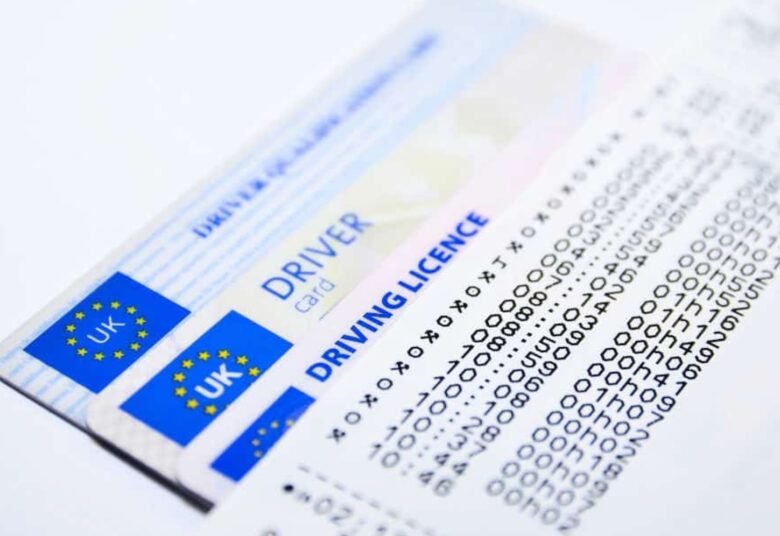 E-bikes can only be ridden by persons 14 years of age or older. Apart from that, electric bikes are not taxed and are not registered either. They do not need to be insured and don’t even require a license.

If you’re looking to own a moped, be sure to make sure you have an M1 or M2 motorcycle license. You must also be at least 16 years old or older and wear a helmet while riding it.

Is an electric scooter a moped?

Electric scooters are typically classified as mopeds, but there is some debate about this because they have some features that set them apart. For example, electric scooters usually have a higher top speed than mopeds, and they can also travel much farther with each charge. Some people argue that these features make electric scooters more like motorcycles, which would make them not technically mopeds. However, the majority of authorities seem to classify electric scooters as mopeds due to their similarities to traditional moped models. 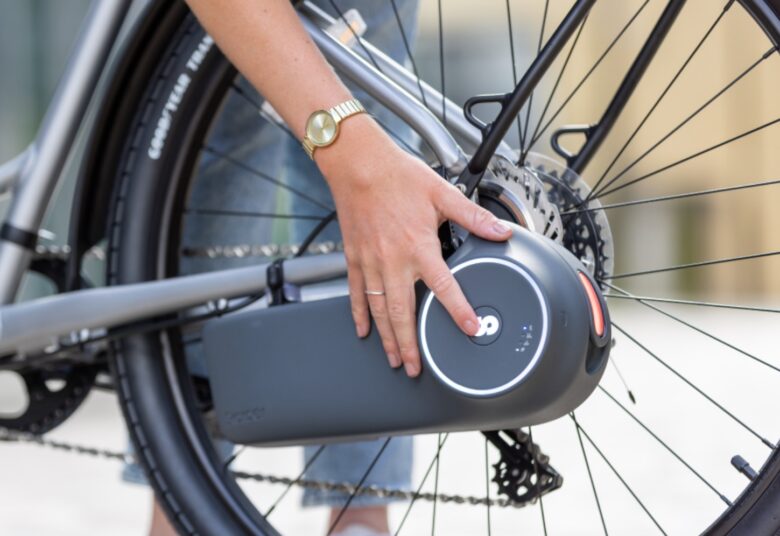 Which is better a scooter or an e-bike?

Electric scooters are becoming more popular, but some people still think they’re not as good as electric bikes. There are a few reasons why electric bikes might be better than scooters. First of all, they have more power. They can travel at a much faster speed and cover a longer distance than scooters. This means that you can cover more ground in less time and get to your destination more quickly. Plus, because they’re so fast, you don’t have to worry about getting caught up in traffic or running into pedestrians.

Another reason why electric bikes are better is that they’re safer. You can never get too close to an electric bike without risking getting hurt, whereas you can get close to a scooter without any problems. Plus, electric bikes don’t have the same tendency to go out of control that scooters do. They’re much more stable and won’t take you down like a roller coaster when you hit an obstacle. So ultimately, it depends on what you’re looking for in a vehicle. If you want something that’s fast and easy to use, then an electric bike would be a perfect choice. But if you want something that’s more stable and safer, then a scooter would be the better option.

A moped is a pedal-assisted vehicle that resembles a small motorcycle, but with smaller tires and a lower center of gravity. They are typically powered by an electric motor instead of gasoline or diesel. E-bikes are similar in design to mopeds, but with larger motors and heavier frames that allow them to travel at higher speeds. Both types of vehicles have some pluses and minuses, so it is important to weigh the pros and cons before making a decision.

When Is The Right Time To Choose A Yacht Trip?

Ranking the Best Rated Mopeds for 2022

The Most Underrated Health Benefit of E-bicycles