Is Prince William cheating on his wife Kate with Rose Hanbury

Ruining a perfect marriage is Prince William really up to such a thing,  or is this just another fake news surrounding the royal family.

This kind of news cannot just show up in British media; it needs to have proper proof, and that is the reason why only a few have written on this topic. The only thing that might have started the rumor is that Kate Middleton wants to get rid of Rose from their social set slowly.

Maybe the one who started it all was Rose, some may think, in search for a place underneath the spotlight. But, that theory was turned down, and she spoke up, after a couple of weeks of silence.

Did Rose Hanbury and Prince William had an affair? 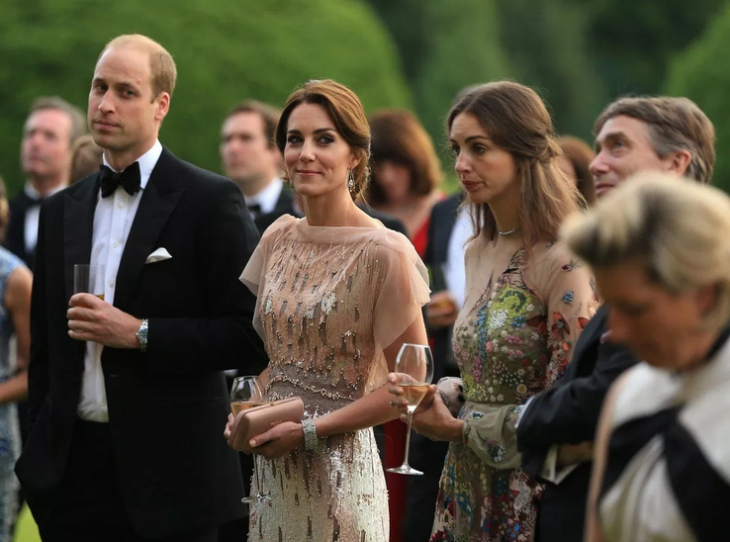 British public now about an affair that Prince William’s father had, and that is why they are likely to assume young Duke of Cambridge would do the same thing. Like father, like son.

However, it had to start somewhere. For instance, Prince and his wife and Rose and her husband were in the same social circle often seen at the same events, parties and charity’s, for that friendship to suddenly stop, and the public wanted to know why.

Everyone knows about the affair was a tweet by a British reporter that shook things up, but that tweet was deleted, and gossip was just getting started, spreading to tabloids and social media alike.

What does Cholmondeleys say to all this 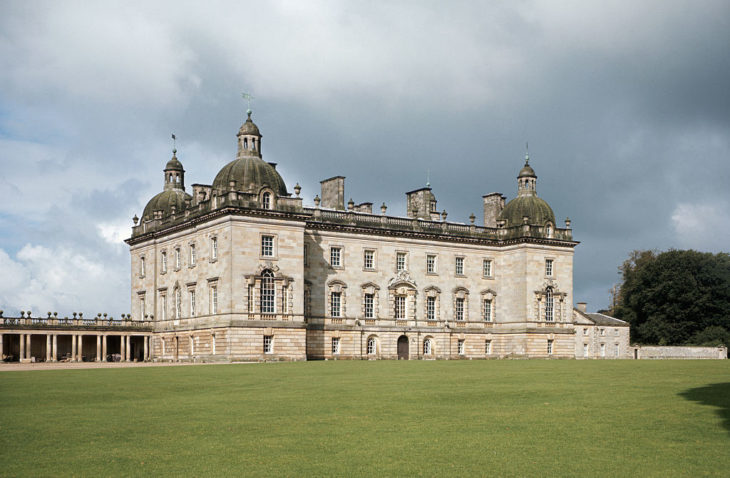 Now that the buzz has died down, Cholomondeleys are coming back on the scene. This summer they will hosts an art show, and that is some new news of them after they disappeared from public eyes when the scandal began.

Rose and her husband waited for the wind to blow over and are returning to a normal state, and that is showing that they continued ahead from the rumor. But that doesn’t mean that Prince William and Kate Middleton will be there at the art show, no matter how it seems that no one has nothing to hide on the scandalous affair.

When will the accusation of Prince William cheating stop 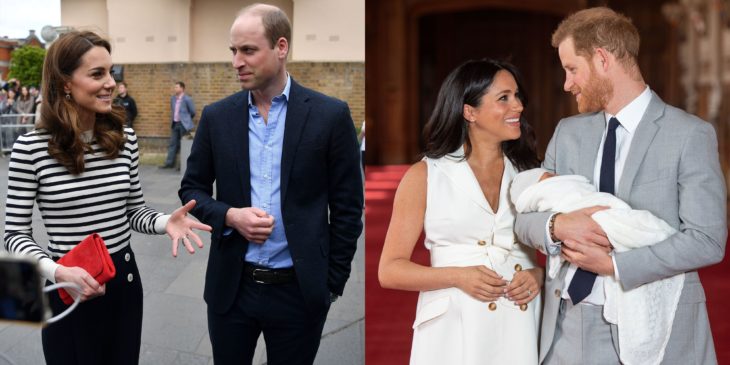 Just give it some time, and the rumor will eventually die down. There is much happier news to attend to than a chatter of an affair. The royal family has a new member little Archie, and people already forget all about false news. And we can all see how committed Prince William is to his wife Kate and assume the rumor will soon be forgotten.

How to Decide Between Tip and Traditional Rhinoplasty

5 things to consider when selecting a mobile data package