Is Social Media Making You Lonely?

As you itch to hop onto your social media platforms every day, you’re no doubt marveling at having so many apps and websites available at your fingertips. Whether you’re uploading images to Instagram, debating your favorite band on Twitter, bantering on Facebook or touching base on Snapchat, social media enables you to spin so many virtual plates, all at once.

When your favorite dating site is added into the equation, it’s surprising you have any time for anything out with your social life. But it’s worth injecting a note of caution at this point. Hectic social media activity can sometimes be inversely proportional to your actual social life. 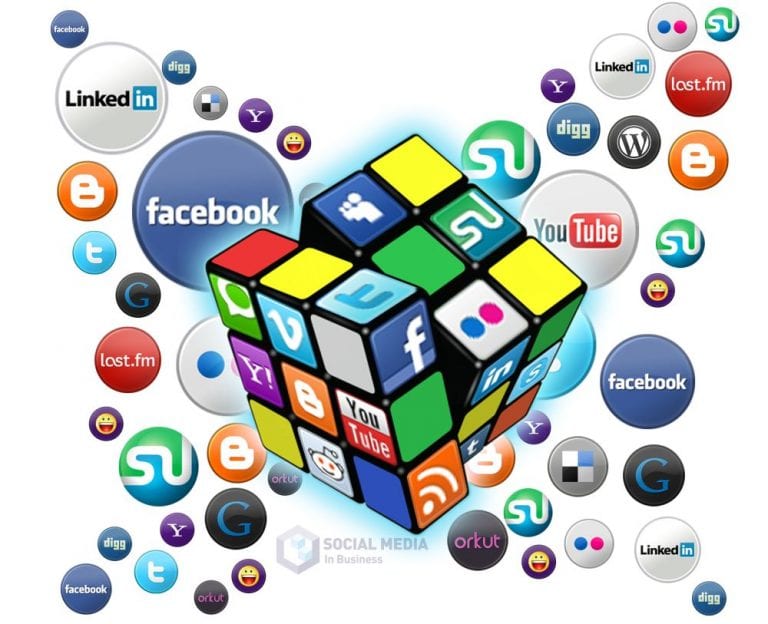 The numbers of individuals signing up to the various social media outlets have certainly exploded in recent years, especially since apps can now be downloaded to smartphones or tablets as well as existing as websites. Unfortunately, statistics have revealed loneliness has doubled over the past few decades.

There are obvious reasons. If you are immersed in an electronic screen, whether you’re blogging, engaging in conversation or playing online games with groups, you are still effectively alone. Whether you’re sitting on a train or seated by a desk in your bedroom, the sensation of being a part of a communal experience is definitely transitory. The moment game is exited or the Facebook account logged out of, your solo status returns.

In fact, the longer people spend chasing after the allusion of being part of busy sensory experience, the more likely they’ll cut themselves adrift from their real social circle. The parents or guardians of many a teenager have complained as their charges hide away in darkened rooms for hours at a time, their thumbs practically evolving with the amount of time spent poking away at consoles. Any suggestion they actually meet up with friends to enjoy the skateboarding or baseball they were once so passionate about is treated with disdain! 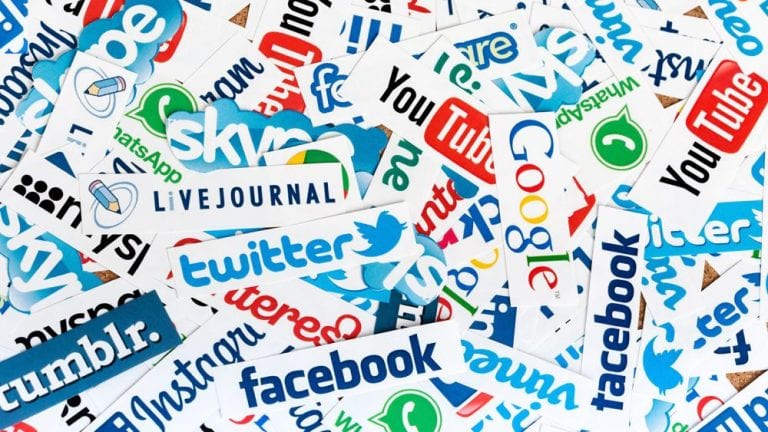 Loneliness is an obvious side-effect of spending far too much time engaging with social media at the expense of interacting with three-dimensional friends. But it isn’t the most serious. Excessive screen-time can lead to all sorts of issues, such as sleep deprivation, isolation, and depression. The unfortunate aspect of any of these conditions is a Catch-22 situation can develop. The person involved might attempt to counter isolation or depression by simply retreating to their computer or smart device, exacerbating the negative impact.

According to psychologists, attempting to wean some subjects away from social media or gaming can be akin to trying to coax addicts away from hard drugs. This has particularly proved to be the case with people whose smartphone seems to be a permanent fixture, gripped in their free hand. The neurological connections inspired by being ‘in the social media zone’ for lengthy periods of time will provoke symptoms similar to opioid addiction. 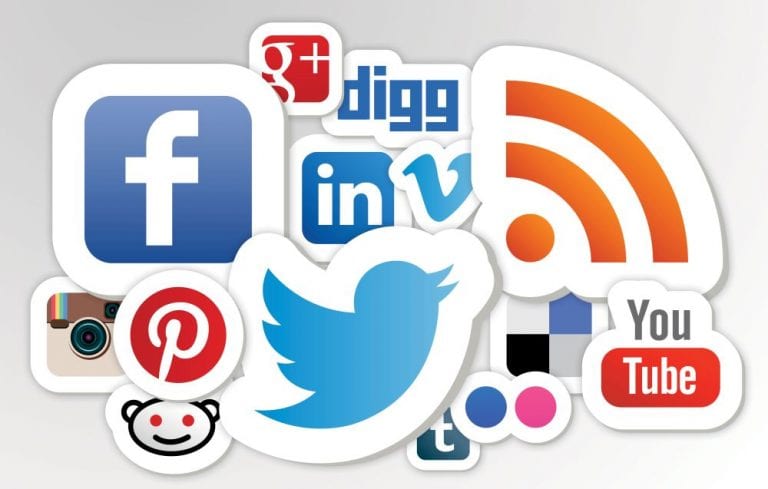 A typical aspect of social media is the need to constantly be kept in the loop. Users will continually check into social media, desperate to see if any of their friend circle have posted updates since they last checked. Two minutes ago.

People can resent holiday snaps posted on Facebook. Envy is hardly likely to improve loneliness. Cyberbullying is another major issue which will provoke isolation.

If you feel excessive social media is confining you, then you need to do something about it. Try leaving your phone in another room for once. Actually, arrange to meet friends for a coffee rather than Snapchatting. In most cases, the hypnotic allure of the screen can be broken relatively easily.

The Millennial Juggling Act – How to Manage Career, Relationship, and Hobby

7 Tips to Keep in Mind When Joining a Dating App