It’s All About the Benjamins: Find a Job In One of These States, If You’re A Medical Assistant

It is not easy working in the healthcare sector. You dedicate your life to studying, learning, and growing, and yet it takes a long time until you start earning some decent money. If you’re lucky, you’ll be paying off your student loans well into your late 30s. That mostly refers to doctors, who make up the majority of jobs in the medical field. But what if you’re a medical assistant, for example? Well, the equation does change, and the progress is probably going to be a bit slower. The state you’re working in will make a huge difference, though, and you need to find one that will pay you best for your services as a medical assistant.

Who wouldn’t like to work in Texas? The state offers some of the most beautiful scenery in the United States, and it’s also great for young medical assistants looking to make some money in this promising career. If you’re working as one in Texas, you can expect to make an average of about $29,000 per year, or around $14 an hour, which is definitely not bad. True, it’s somewhat less than the national average, but if you compare it against the cost of living in Texas, then you’re definitely doing okay. Another great feature of working as a medical assistant in this state is the fact that the healthcare sector in a constant state of growth there, and a lot of vacant positions are expected to open up in the coming years. So, it’s definitely a good time to try your luck out there. 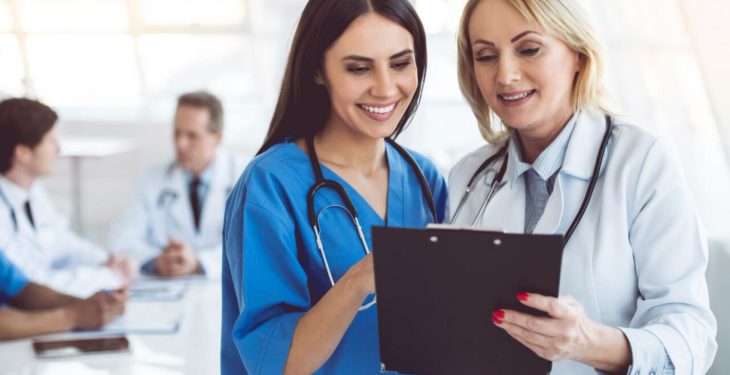 Things definitely get a bit more interesting in Massachusetts. You can expect to make up to $38,000 as a medical assistant in this state, and it’s one of the most promising in the entire country when it comes to this line of work. The state also offers plenty of work opportunities, and its population is one of the highest in the country. So, you can expect to find a job with relative ease.

California is not only the most populated states in the country, but it’s also one of the best for medical assistants looking for a job. The percentage of medical assistants working in the state are one of the highest in the US, and it’s a great work environment for this field in particular. The average pay is around $34,000, which is definitely great considering the fact that the cost of living in California can be pretty high in certain areas. Medical assisting sectors around the state are also witnessing some of the highest growth rates in the country. 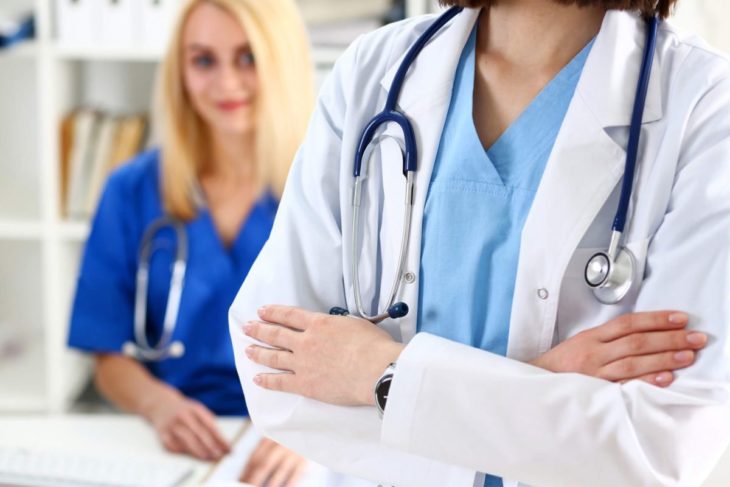 Believe it or not, the states with the highest population density are not necessarily where you can expect to get the highest salary as a medical assistant. Case in point being Alaska, which is quite surprising. If you review an article from medassisting.org, you’ll see that you can get a salary of up to $42,000 in Alaska, higher than any other state in the country. On the other hand, it also has some of the lowest numbers of medical assistants, around 1,610, which is probably why the state has a salary average this high. It’s a simple supply and demand concept at work, and it’s why Alaska pays medical assistants the best wages in the US.

It might come as a surprise, but Pennsylvania is also one of the best states in the country for medical assistants. With an average pay of around $30,000, the salaries are definitely good. But what makes it even better is the fact that the cost of living is less than the average in the country. So, Pennsylvania is definitely a great option for young medical assistants looking to start out in the field and want an affordable place with decent wages to live in. 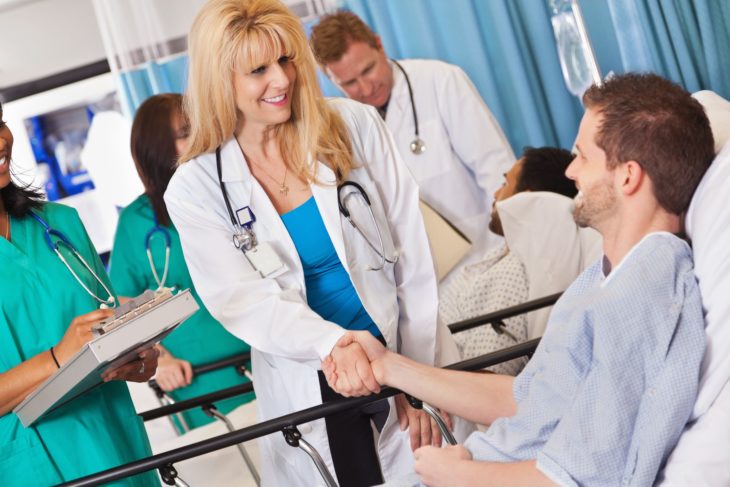 Washington, not surprisingly, is one of the best states in the country in terms of medical assistant wages, with an average of $40,000. In fact, it’s considered only second to Alaska, and the high wages aren’t the only bonus to working as a medical assistant in the D.C. There are also some great opportunities for medical assistants, and the state shows continuous growth in the healthcare sector, which will create more demand for several jobs in the future.

The healthcare sector aside, Ohio is a state that has been seeing excellent economic growth and development, which has, in turn, reflected quite positively in the healthcare sector and created a lot of opportunities. While the average wage for medical assistants of around $29,000 isn’t the highest, the state’s relatively low cost of living still makes it a very viable option for people looking for great medical assistant jobs in the country. 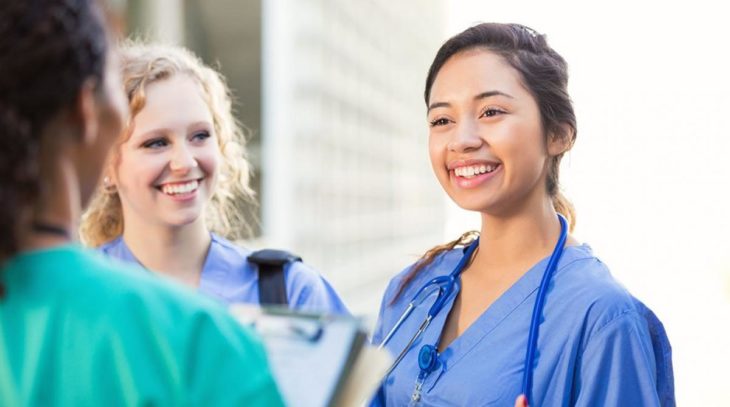 Minnesota not only offers one of the highest averages for medical assistant wages in the country, but it’s also one of the few states with the highest number of medical assistants. The average salary for one in Minnesota is around $39,000, and that is most probably why that state has close to 11,000 medical assistants, and they’re still always in demand. You might not find a job there as easily as in other states, but higher wage is definitely a good enough reason to try.

Going all the way up to the Northwest of the country, Oregon comes in with an average salary range of around $35,000, and it’s one of the best states in the region for medical assistants with a lot of promising opportunities and a pretty good growth index.

There are definitely some great opportunities all over the country for medical assistants, and some offer relatively high wages in terms of a job that doesn’t require much experience. But you need to take a couple of things other than the average wage into consideration. For starters, what is the average cost of living in the state? Because it doesn’t mean much if you’re getting a good salary and spending half of it on living costs. More importantly, what kind of experience or qualifications do I need to get a job in that state? Keep these questions in mind, and go out there and change the world!

10 Tips For College Ladies (From A Recent College Grad)

How To Take My Car In Alaska With...

What Are Medical Transcription Services? Everything You Need...