Now that October is here, it’s time to get a jump on the hot Halloween costumes of 2016. This year’s totally-on-trend look? Jared Leto’s super edgy, tatted Joker from Suicide Squad. There’s only one problem: every single Joker costume out there will make you look like the world’s biggest douche.

When the public starts dressing as Leto’s Joker, it moves us as a society another step up the douche ladder. These costumes involve a) pretending to be a character who’s pretending to be edgy and b) wearing a knockoff of a bad outfit, so a less good version of something that’s already kind of terrible. But you don’t just have to take my word for it. Check out some of the worst offenders below.

This dude moves all the Bibles to the Fiction section in Barnes and Noble, and then posts online about how he totally owned those “brainwashed sheeple.” 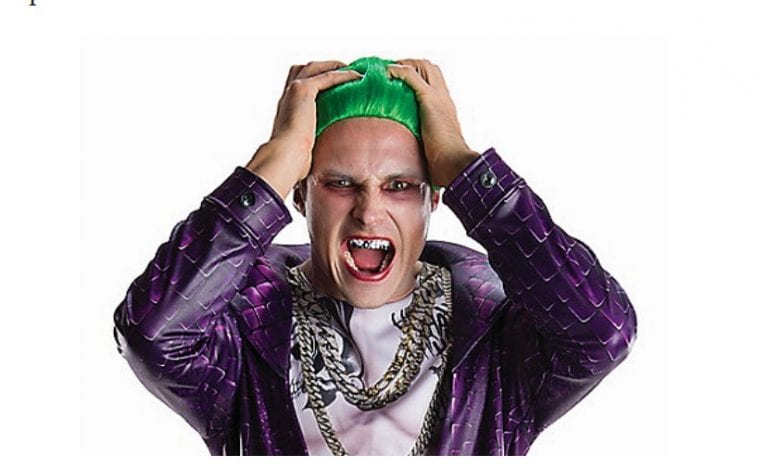 Who is he screaming at? No one. Nothing. Only himself, the vast sucking void in his soul, and the abyss of consciousness where the true horrors lie. Also of note: why are the chains drawn on? At least give the guy some actual fake gold chains. To paraphrase Dr. Evil, throw him a frickin’ bone here. 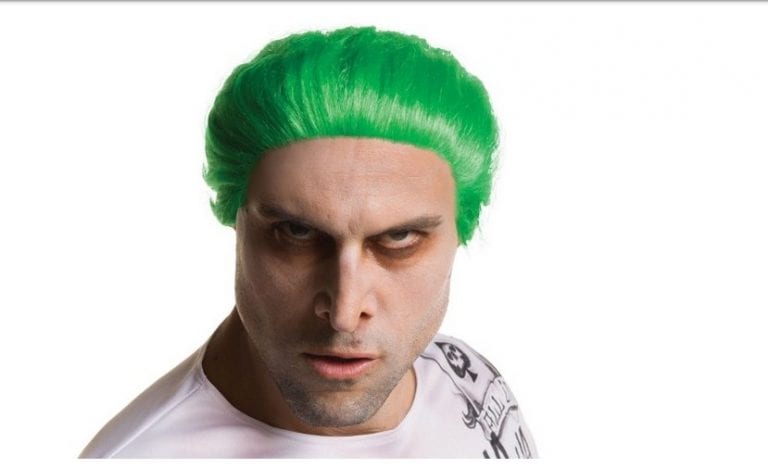 This is less “Clown Prince of Crime” and more “disappointing children’s party entertainer about to get into a drunken argument with his girlfriend.” (Said girlfriend isn’t old enough to drink yet, but she’s legally an adult so it’s not gross.) If a woman tells him she likes a band, he will immediately quiz her on their entire discography — unless they’re rappers; the only rap he likes is by Eminem. 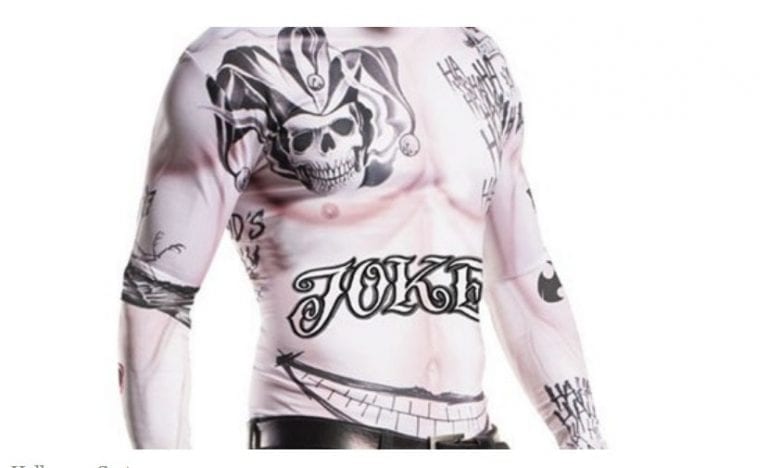 We haven’t had a good chat about the tattoo shirt yet. I don’t understand why costume companies don’t make sheer stretchy overlays for characters who have full-body tattoos. Nevertheless, here we are, and my god, it’s such a rich tapestry. The best part is the airbrushed muscles, which I’m guessing were intended to simulate Leto’s thin-but-still-buff physique, but in practice look like someone got halfway through making a skin suit and just went “eh, fuck it.” Laziest serial killer ever. 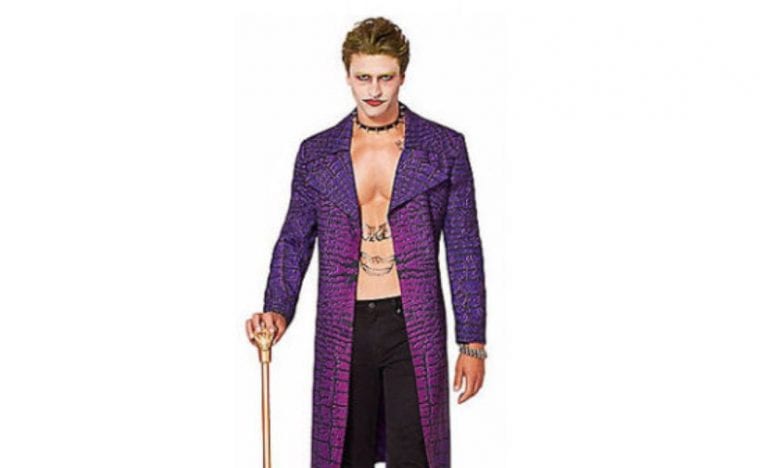 The combination of the coat design, collar, and shirtlessness screams “vampire pimp.” This man thinks of himself as an intellectual adrift in a shallow world, but he owns exactly one book of poetry, and it is by Charles Bukowski. Definitely owns a snake, or at least a rat, which he mentions way too often in order to prove how unconventional he is. 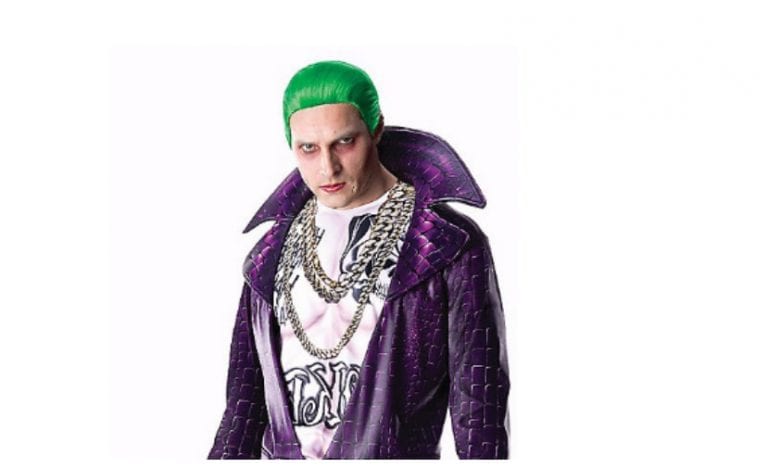 I don’t have any jokes. This trench coat is doing all the work for me. This trench coat would render the hottest man in the world unfuckable. If you photographed Idris Elba in this trench coat, he would be retroactively purged from all those “Sexiest Men Alive” lists as though he had never existed. “Idris who?” we’d say. And it would be the trench coat’s fault.

Finally, let’s turn to our old friend Twitter for the absolute best of the worst.

Credit to @alexqarbuckle for finding this one, which has caused my back to spasm violently from laughing at my desk pic.twitter.com/hAJus2Cbyz

So this Halloween, be prepared for the shitty trench coat-wearing hordes descending upon your parties and walking your streets, and make sure you have a safe place to laugh your ass off. However, please also spare a thought for the poor souls who for whatever reason have chosen to wear these costumes, because they deserve our pity. Together we can stop the douchiness.

7 Films to Watch During Your Coronavirus Quarantine

7 Popular Halloween Costumes: What They Say About...