Jada Pinkett Smith works as an actress, as well as a singer, director, producer, businesswoman, and an author. Jada has a famous husband, Will Smith, who is also one of the most paid actors. Jada earned her wealth by working on TV, in the film industry, as well as fashion and music. She also wrote several books for children. 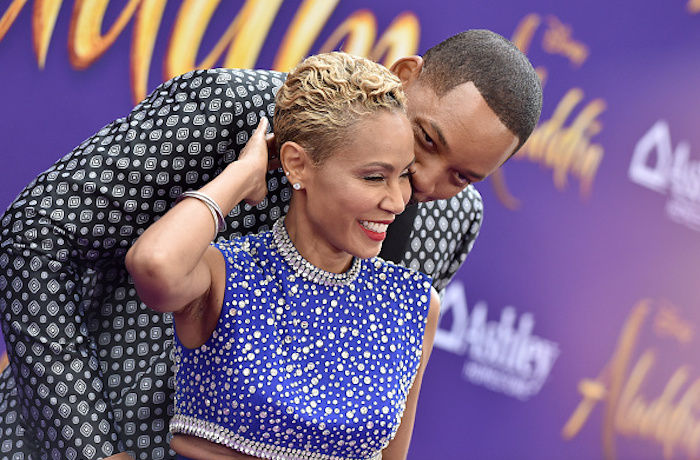 Jada grew up in Baltimore, Maryland, where she was born on September 18, 1971. She went to Baltimore School for the Arts to study theater and dance. One of her classmates at this school was Tupac Shakur, who was later famous for his rapping career. Jada and Tupac Shakur were very good friends until he passed away.

Jada Pinkett Smith moved to Los Angeles in the early 90s where she was determined to pursue an acting career. She got roles in some television shows including Doogie Howser MD, 21 Jump Street, A Different World, and True Colors.

She started gaining more attention with her role in a film called Menace II Society, which came out in 1993. After that, Jada’s acting career began to flourish. She landed roles in some famous films such as Ali, The Matrix Reloaded, and The Nutty Professor. 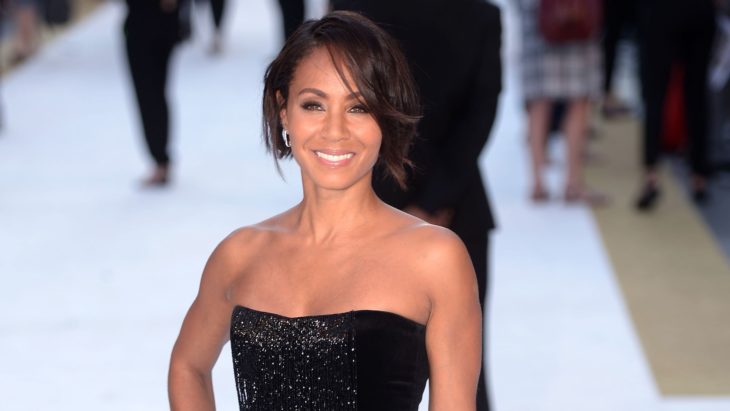 Jada and her now husband Will met on the set of the popular 90s sitcom The Fresh Prince of Bel-Air. Will played the leading role in this show, and Jada was visiting the set. According to Factinate, Will and Jada started a relationship in 1995 and were married two years later.

Jada Pinkett Smith and Will Smith have two children, Jaden, and Willow, who are both famous in the entertainment industry.

Jada won an Image Award in the category of Outstanding Actress in a Drama Series in 2010 for her performance in Hawthorne. In 2014 Jada got the role of Fish Mooney in the TV show Gotham. She also did voice acting in the role of Gloria for animated film series called Madagascar. Apart from acting, Jada has worked as a singer and songwriter in the band Wicked Wisdom. 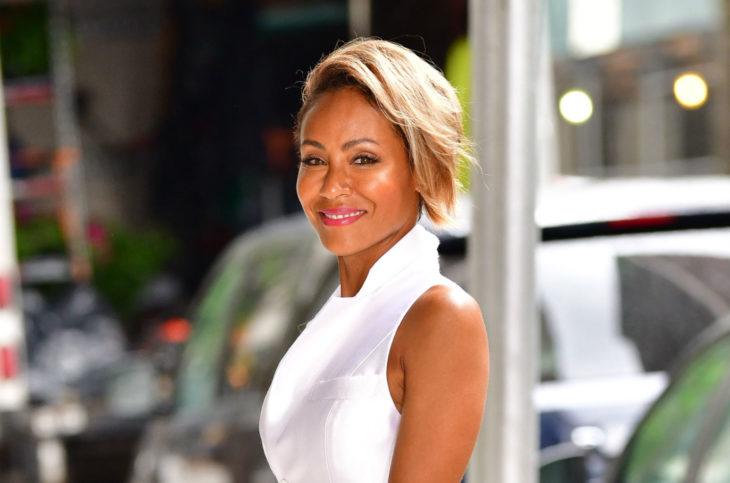