James Charles, Famous Beauty Influence, Did Something Unforgivable And He Is In Trouble

James Charles is known as the beauty influencer and YouTube vlogger. He uses his videos to educate people on makeup and different hacks and tips makeup related. He shares regularly. Based on his latest video, he just started 2023 with a bang. His recent video left everyone in shock. It will take a while for people to get their jaws back. This is not the first time for James to in trouble. However, this time famous YouTube vlogger did something that his fans may never forgive him. So, what did he actually did? 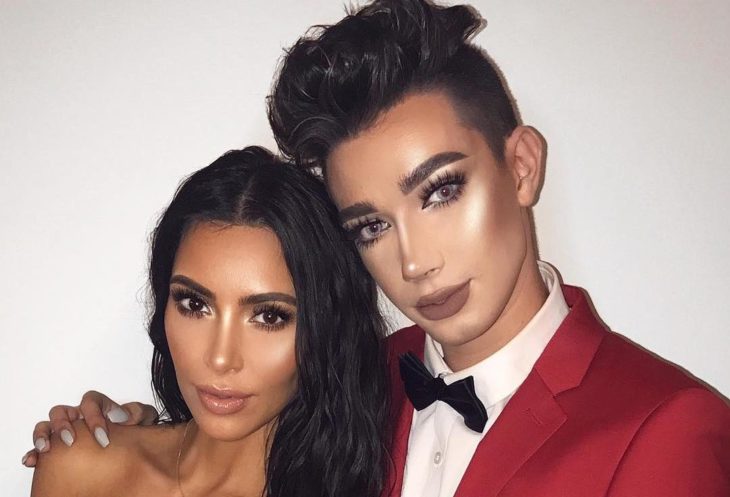 James rose to fame with makeup videos. He is only 20 years old, but he has already made a name for himself both in the makeup artist world and social media presence. In 2016, Charles was a senior in high school, and he went viral thanks to a tweet that featured him decked out in stunning makeup. People loved him, and that single tweet lead to his YouTube channel, where he started makeup tutorials. In no time, he became makeup brand Covergirl’s first “Coverboy.” His work leads him to rub elbows with celebrities such as Kylie Jenner and Kim Kardashian. Naturally, he gained millions of subscribers on social media. 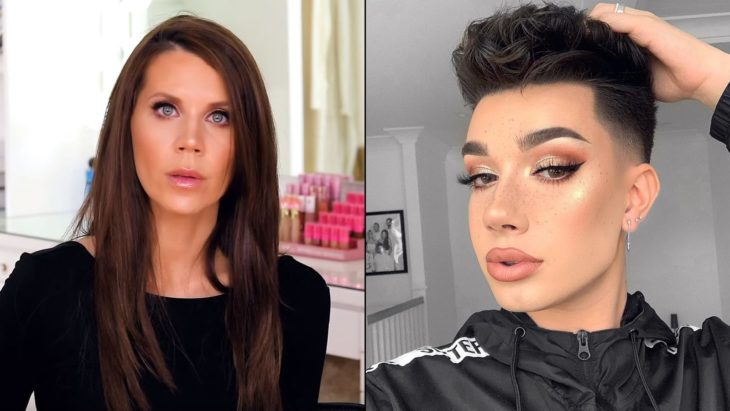 Young Charles is no stranger to internet controversy. In May of 2019, he had a feud that cost him millions of followers. Beauty vlogger Tati Westbrook posted a video titled “Bye Sister,” where she talked for 45-minutes how he is cutting ties with Charles for good. A huge number of her followers decided to do the same. Once upon a time, Charles and Westbrook had once been friends. They were so close that Tati and her husband had been mentors for the young vlogger. It was all good until Charles endorsed one of Westbrook’s rival products. Next, Tati even accused Charles of bad online behavior and even sexual harassment. James jumped in with a video with his personal apology, but it was too late, even after he called Tati for being ‘like a mother.’

Charles is now facing a new round of challenges. This time, his offense went a much further than a simple feud inside the online makeup community. Charles posted a video of himself singing along to Saweetie’s song “My Type.” Fans immediately pointed out that Charles yells out the n-word along with the other lyrics of the song. However, Charles was ready to defend himself. He said that he most definitely skipped the n-word, because – according to his beliefs, that would be offensive. It seems that Charles is very carefully now about his online posts. Still, he should be extra careful from now on.

Keanu Reeves Proves Once Again Just How Kind He is

Most Profitable Work from Home Jobs in 2023