Keanu Reeves Proves Once Again Just How Kind He is

The Hollywood actor Keanu Reeves is known for his simple way of life. Despite the fame and fortune he received over the years, he stayed humble, and he is one of the kindest actors in Hollywood.

Keanu Reeves never brags about the things he does, but people can’t stay quiet. That is how we know his latest good deed. The actor recently went to get himself some ice cream, and he left a generous tip to the ice-cream salesman. A source said how nobody had given him that much money, and he was more than happy and surprised by the actor’s act of kindness. 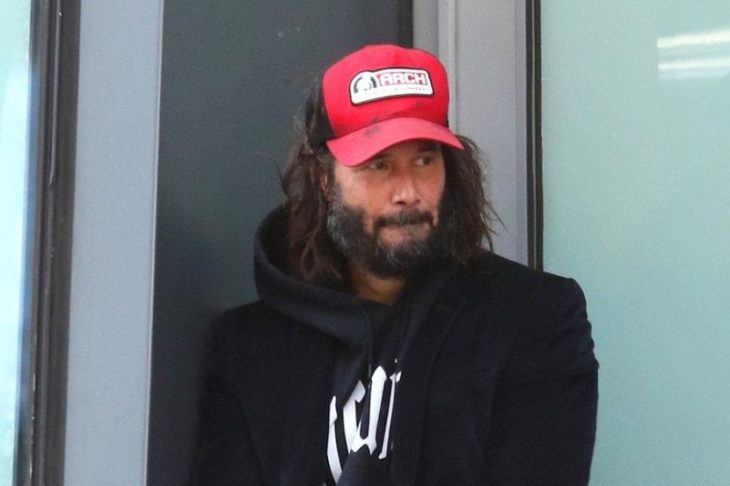 Keanu Reeves never disappoints his fans. While walking out of the ice cream shop in Alameda, the actor posed for a photograph with a fan. He is known for his pose, in which he never hugs women, but instead stands near them, as he deems inappropriate to touch unknown women like that. 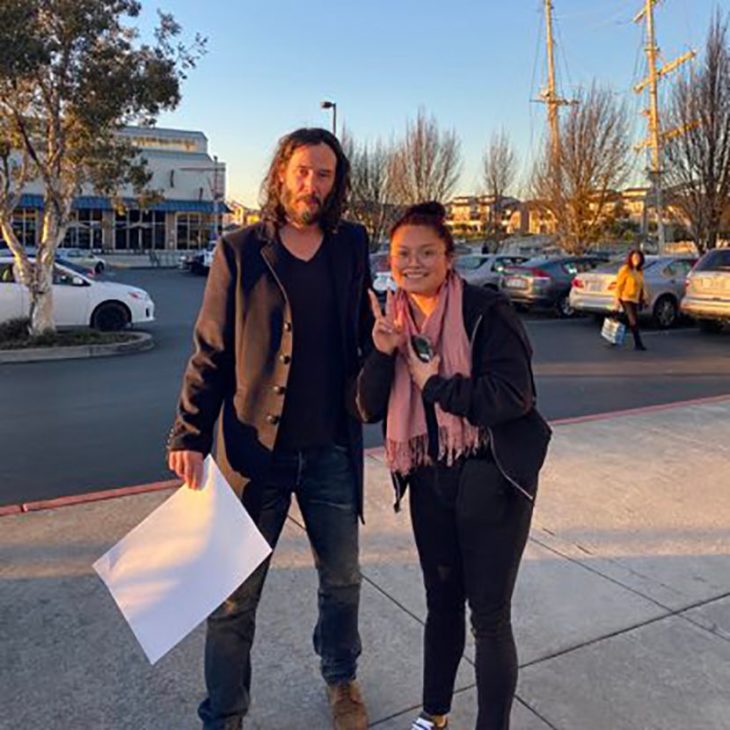 The actor is currently in California, due to his commitment to Matrix 4, the movie which is now in the making. He is once again starring in the role, which made him beyond famous, and the actor went all by himself to get ice cream, without any security guards accompanying him. The Matrix star lost the battle in the run for Person of the Year 2019. Greta Thunberg won the race.

In 1995, the famous and talented actor shared what happiness means for him, which is lying in bed with his love, riding his bike, and do sports. He also said that he believes that joy is to spend time with his friends, and he enjoys being in the desert. The actor also thinks that spending time with his family and his sisters are also something that he considers happiness.

James Charles, Famous Beauty Influence, Did Something Unforgivable And He Is In Trouble

Healthy Catering Ideas to Make Your Event a...

Looking Ahead To The Biggest Movies Of 2021