Jennifer Aniston is doing cosmetic surgery for her 50th Birthday

Gossip about a cosmetic surgery famous TV show and movie star is going to do for her 50th Birthday, come up from one of the tabloids. Knowing Jennifer’s opinion about those kinds of procedures, we wondered if the story is true at all.

Plastic surgeries are nothing rear in Hollywood since everyone wants to look the best they could. Millions of dollars are being paid to the plastic surgeons and doctors by young and older celebrities just so they could keep their young look and fresh skin. 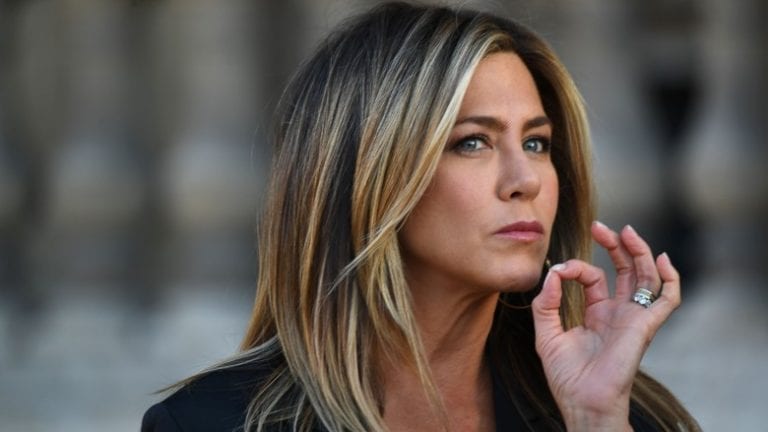 According to a “reliable source”, Jennifer is not happy about turning 50 and getting old. The source also added: “Jen knows people may judge her, but she plans to embrace this next chapter. She’s confident that she’s got things under control. It’s true that she’s never gone overboard with surgery, and her friends just hope it stays that way.”

If you believed these story, well you were wrong. The “Friends” star talked about her skin care in the interview for the InStyle in 2015. Jennifer explained: “I just take care of my skin, eat well, exercise”. She is not a fan of the plastic surgeries because “People lose perspective. I look around and see how bad plastic surgery and injections can really kick you in the [behind]”.

The famous star is turning 50 on 11th of February and she looks amazing as always. Tabloids wrote many times about Jennifer’s cosmetic surgeries and esthetic procedures, but she never confirmed these gossips. Life & Style reported about $200.000 bill for a cosmetic surgeries Jennifer played after she broke up with Justin Theroux. OK! went even further, claiming that the famous movie star pays around $1 million for surgeries and treatments to keep the young look.

Why Good SEO Is A Must

Are Mesa Title Loans Worth The Cost?