Jennifer Aniston Left Leonardo Dicaprio to Be With Johnny Depp?

Jenifer Aniston is still an attractive woman, and she recently got into the major spotlight again when she created her Instagram account and received a massive amount of followers in just a few hours.

She was always a major target for many rumors and stories, and when she got divorced from Justin Theroux, she was again on the cover of many magazines. She was rumored to be dating a fellow actor, Leonardo DiCaprio, after she went to his party after Once Upon a Time in Hollywood was issued. That story is wrong on so many levels, and the most important thing to mention is that DiCaprio is in a relationship with Camila Morrone, who was also present at the party.

Woman’s Day published the story, and when that came into limelight, they tried to cover up their mistake by claiming that Aniston left DiCaprio to be with Johnny Depp. The tabloid had an alleged insider who shared with them, “Jen feels Johnny’s had a terrible run of bad luck and, like her, he chose his long-term partners extremely badly. Jen is actively looking for a guy. She wants a boyfriend who doesn’t mind being trailed by her bodyguard all the time and who isn’t intimidated by her fame.”

Woman’s Day is known to have fake stories. They are desperately trying to sell out and make as much money as they can, without paying attention to what such things can do to actors and other celebrities. They are all human, after all, just like all of us, and making up lies can hurt them even more, and some can even destroy their careers. 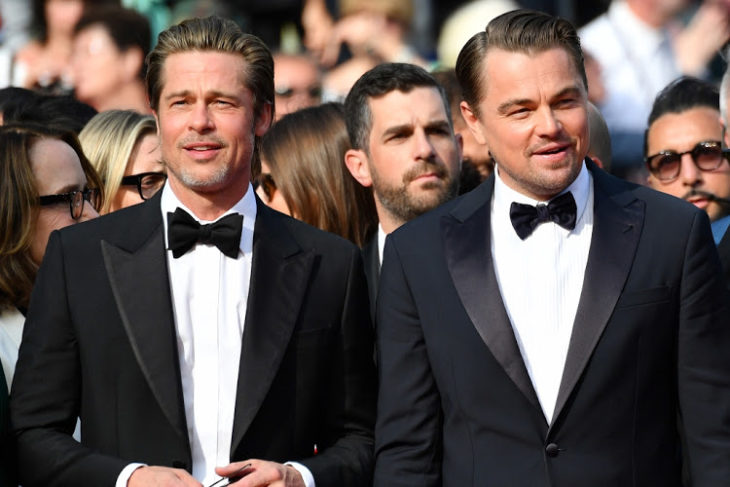 The American actress shared with Entertainment Tonight how she is enjoying that she is single at the moment. The actress is not dating anyone, especially not Depp or DiCaprio. Woman’s Day has had many articles about the three actors, like when they falsely reported that Depp and Jolie were set up by Michelle Pfeiffer or when they stated that Pitt gave Aniston flowers during People’s Choice Awards.

Methods to Use for Funding Your Business