How did Johnny Depp lose his money

Johnny Depp’s was at his best as an actor in the late 90s and early 2000s. From 21 Jump Street to Pirates of the Caribbean, Rolling Stone reported that Depp’s movies have grossed  $3.6 billion at the box office. His net worth was about $200 million. But now, it seems that he isn’t that wealthy anymore since his spending habits have surfaced. “I was as low as I believe I could have gotten” he admitted to Rolling Stone. “The next step was, ‘You’re going to arrive somewhere with your eyes open and you’re going to leave with your eyes closed.’ I couldn’t take the pain every day.”

Here are some of the reinos behind his missing fortune.

His managers and the fraud 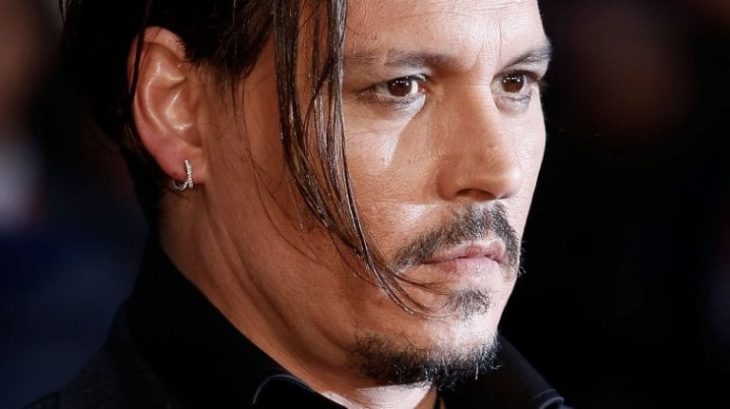 In January 2017, Depp sued The Management Group (TMG) for $25 million, claiming “fraud, negligent misrepresentation, wrongful foreclosure and a breach of fiduciary duty.” In court records, Depp alleged that he “lost tens of millions of dollars and has been forced to dispose of significant assets to pay for TMG’s self-dealing and gross misconduct.” TMG rejected the accusations, declaring “they did everything possible to protect Depp from his irresponsible and profligate spending,” and countersued Depp for “breach of contract and promissory fraud.” 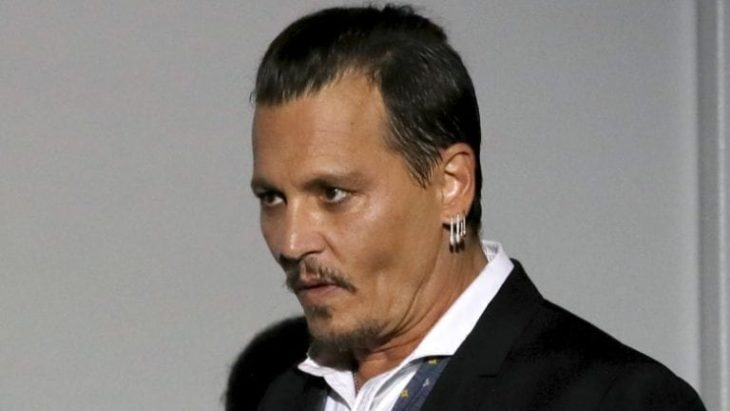 Christi Dembrowski is “running his production company, Infinitum Nihil,” and it looks like she got “$7 million in unaccounted money” from Depp’s accounts. Dembrowski’s “daughter’s wedding, rent, and mortgage payments” were one of the things paid from Depp’s bank’s accounts. 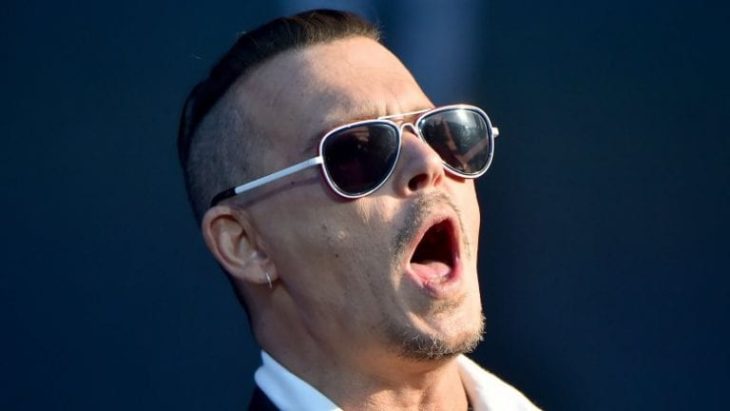 Depp purchased a Lexington, K.Y. farm for his mother, Betty Sue. “[My sister] was buying handbags for my mom, who was bedridden,” Depp said. “Jewelry, f**king this, that, everything.” After his mother learned about her cancer, Depp rented her a $30,000 per month Los Angeles home. Depp’s other family members still live on the farm. He revealed, “Their thinking is that I’m going to take care of them forever and that the farm is now theirs. I didn’t make that promise.” The reason why he didn’t throw them out of the estate, Depp said, “That’s why I’m paying [TMG].” 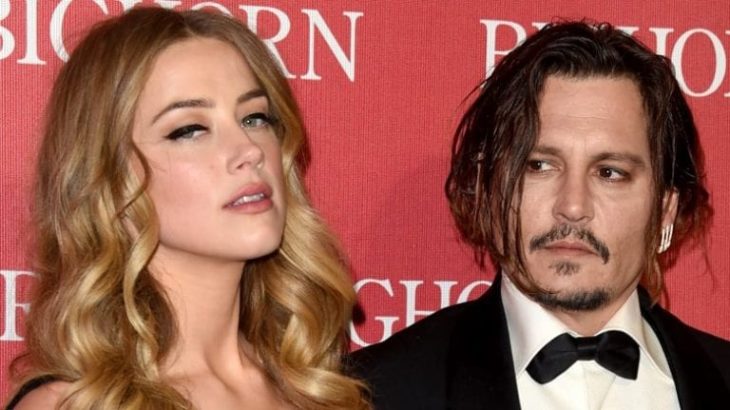 Johnny Depp and Vanessa Paradis ended their relationship after 14 years, and Depp started seeing Amber Heard. They got married in 2015, without a prenup. This cost the actor $7 million as their divorce settlement. 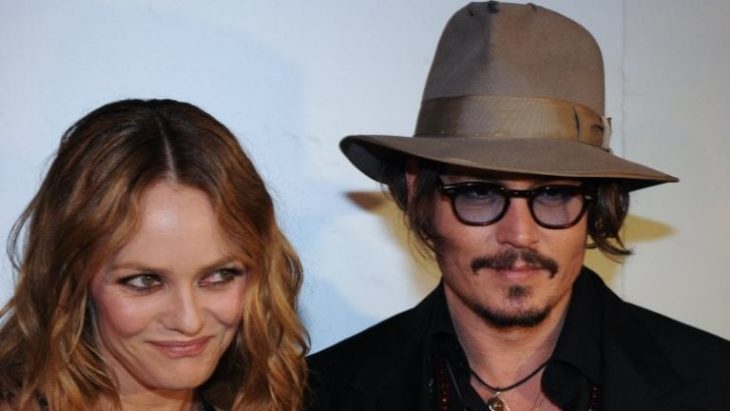 Vanessa Paradis and Depp have two children together. Since they haven’t been legally married, Paradis wasn’t entitled to Depp’s fortune, but Depp bought Paradis “a $4.5 million home,” after the breakup. 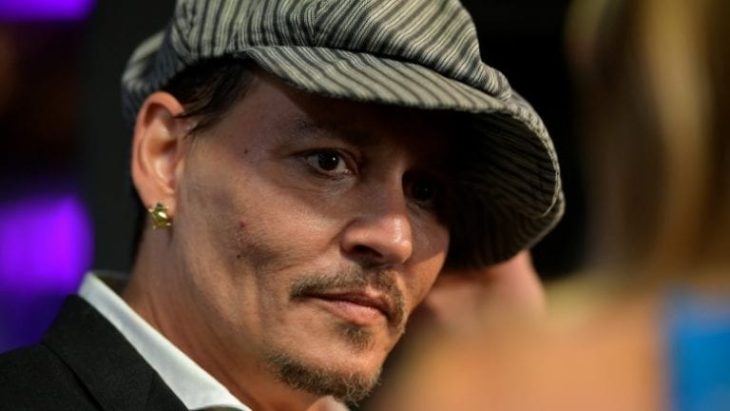 Depp has approximately “70 guitars,” “45 luxury vehicles,” and remarkable “200 pieces of art, including Basquiats and Warhols.” Depp’s yacht, the Amphitrite, cost him $18 million and managing the yacht cost $350,000 per month. 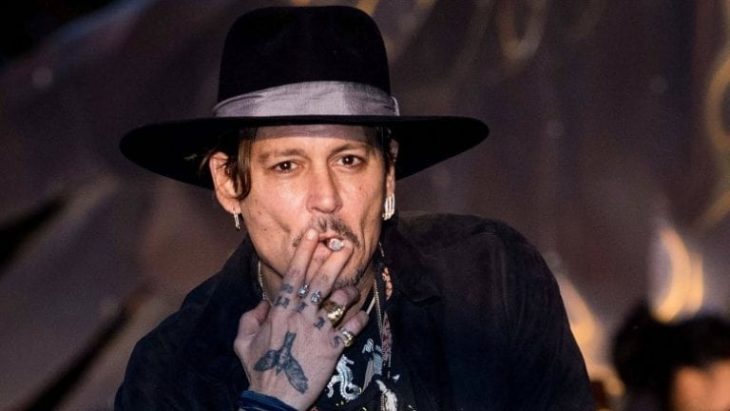 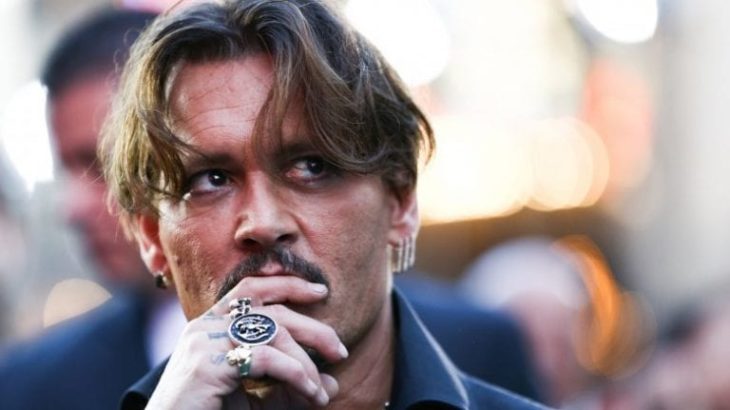 In court records from Depp’s legal battle with his management company, Depp’s tax solicitor claimed he had a clear history of disregarding tax time, owing $5,704,581 in fines and interest to the IRS from misconducts from 2000 to 2014. The reports claimed that the IRS told his tax solicitor that Depp “reflected a history of untimely compliance with his federal tax payment obligations.” “I just had no clue,” Depp told Rolling Stone regarding his tax problems. “If you’re knowingly not paying the United States government taxes, somebody is gonna f**king catch up with you and hand you a bill and you’ll probably go to the pokey.” 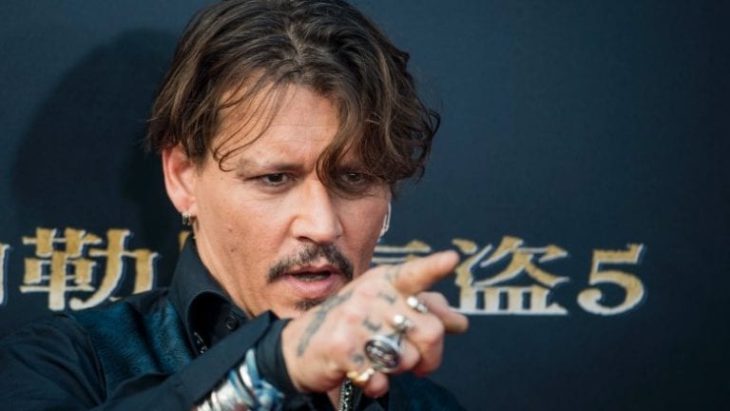 CNBC published that TMG’s lawsuit toward Depp claimed he spent “$300,000 on staff, including 40 full-time employees.” Rolling Stone also reported that Depp “spent $1.2 million to keep a doctor on call.” In their legal filings during their courtroom dispute with Depp, The Management Group said that Depp also “spent hundreds of thousands of dollars to employ a full-time sound engineer, who Depp has used for years to feed him lines during film production … Depp insisted that this sound engineer be kept on a yearly retainer so that he no longer had to memorize his lines.” Depp said on the matter, “I’ve got bagpipes, a baby crying and bombs going off. It creates a truth. Some of my biggest heroes were in silent film. It had to be behind the eyes. And my feeling is, that if there’s no truth behind the eyes, doesn’t matter what the f**king words are.” 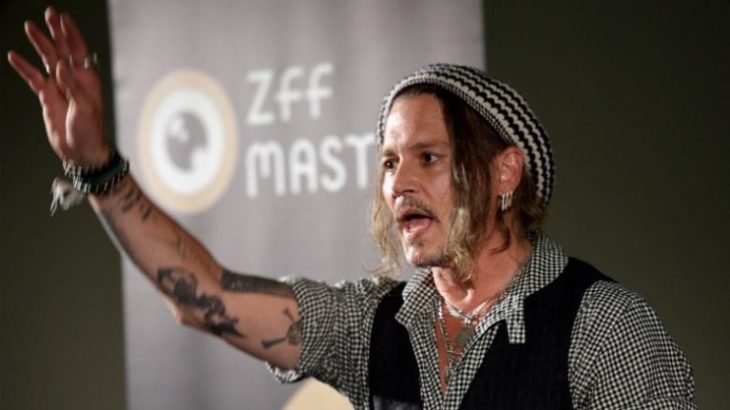 Beside his Kentucky farm and a rental house for his mom, Depp also had another thirteen real estate properties, worth around $19 million altogether. 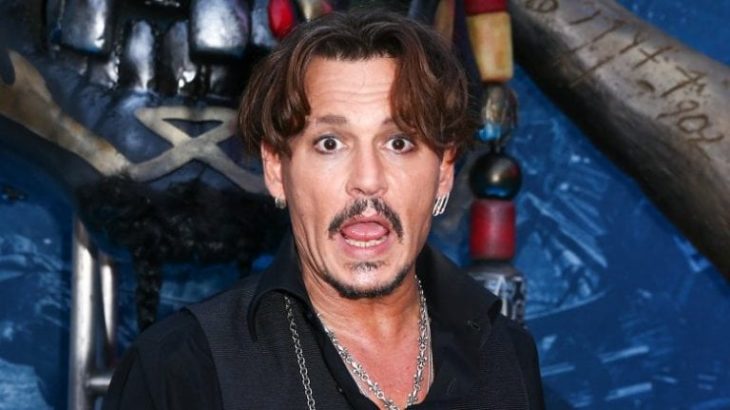 He also had a lot of lawsuits. Beside the TMG lawsuit, divorce from Heard and Paradis, his two previous bodyguards prosecuted the actor for “unpaid wages” and damages, saying that Depp placed them in hazardous situations, like driving “vehicles that contained illegal substances,” and “open containers.” He also entered in a legal battle with The Sun, and with a location manager on City of Lies. 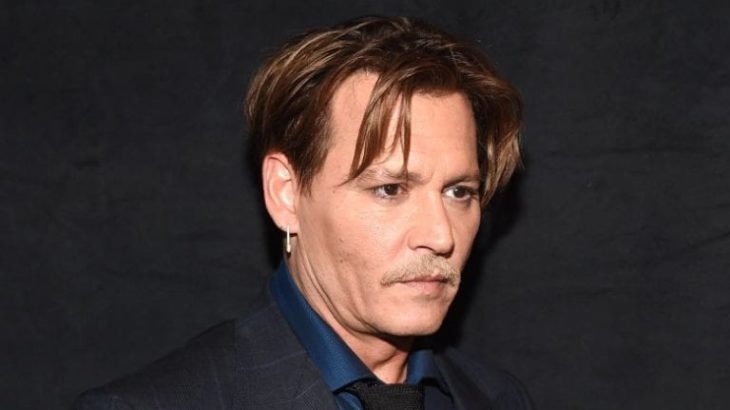 Johnny Depp shared with Rolling Stone that in an attempt to really inhabit the characters he played, he couldn’t deal with any outside commotion, so he used and trusted others to manage things like money for him. “If there were things for me to sign that would come in — and there would be occasionally — I would sign them like this,” Depp explained. “I don’t want to f**king see what they are because I trust these people … Now I look right at everything I sign.” During an interview with The Wall Street Journal, Depp said “If I want to buy 15,000 cotton balls a day, it’s my thing,” continuing, “I’ve worked very, very hard for a lot of years and trusted a lot of people, some who’ve clearly let me down.”

There is still hope 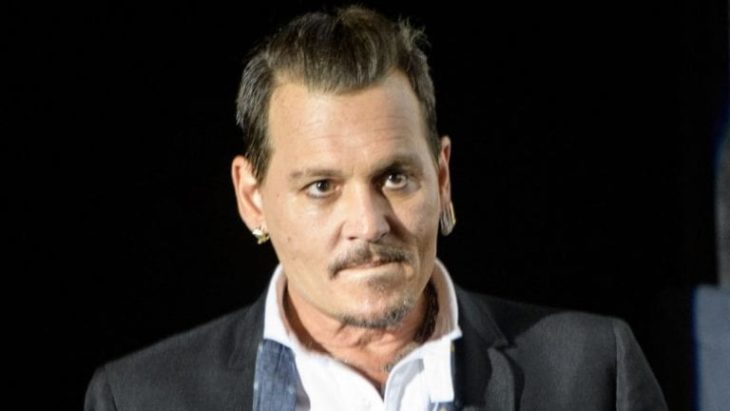 The actor can recover from his financial problems. He has movies in production, as well as a book, which could pull the actor out of the difficult positions he has found himself in.

Old Hollywood celebrities who were gay

Jennifer Aniston Left Leonardo Dicaprio to Be With...