As we know, Prince Harry and Meghan Markle are expecting their first child. There are many things the public wants to know about it. For example, are they are having a boy or a girl, what names are they considering, and who the godparents will be.

Godparents are a big deal in the royal family, and all of the children have several. Many thought that Prince William and Kate Middleton would take the role. This likely will not be the case. Let us find out more!

People tend to instantly think that there might be a feud between the four royals. No evidence of this exist however, as the brothers, as well as the sisters-in-law, are in good relations. The royals do not usually take each other as godparents, because they already share important family bonds. This is why Harry and his new wife are not the godparents to any of their children. Kate’s brother James and sister Pippa were also not asked. 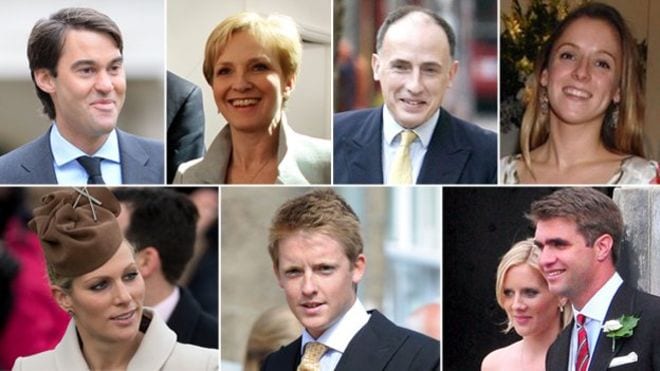 Prince George, the oldest son of the couple, has a total of seven godparents. They are Hugh Grosvenor (whose mother is William’s godparent), William van Cutsem, Oliver Baker, Emilia Jardine-Paterson, Jamie Lowther-Pinkerton, Julia Samuel, and Zara Tindall, who is the cousin of William and Harry. 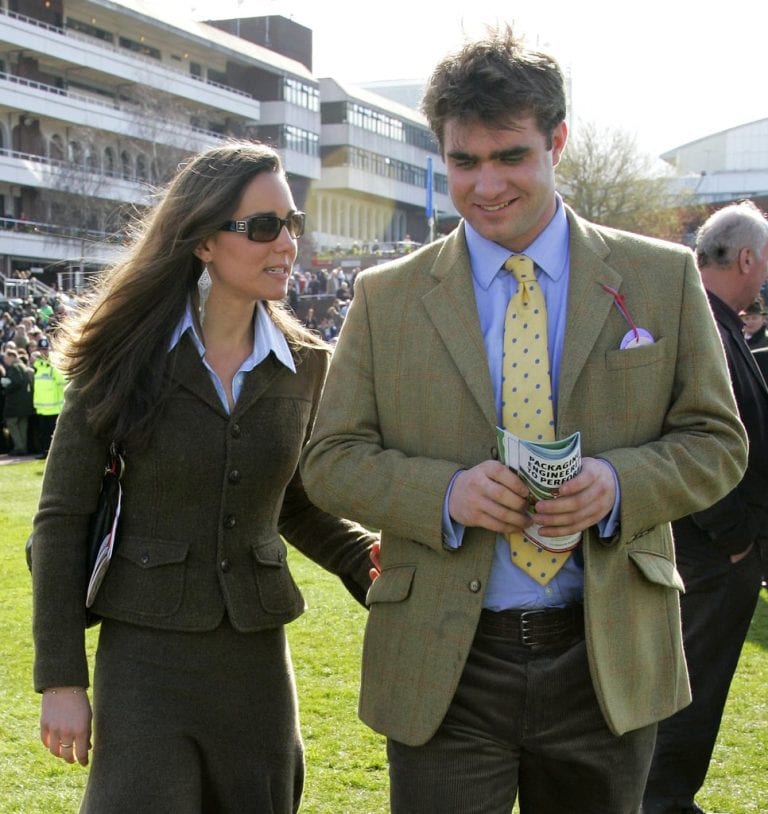 Princess Charlotte has five godparents. Princess Diana’s niece and William’s cousin, Laura Fellowes is one. The Duchess of Cambridge’s cousin, Adam Middleton is another. Then there are Prince William’s close childhood friends Thomas van Straubenzee and James Meade, and last but not least Kate’s good friend Sophie Carter. 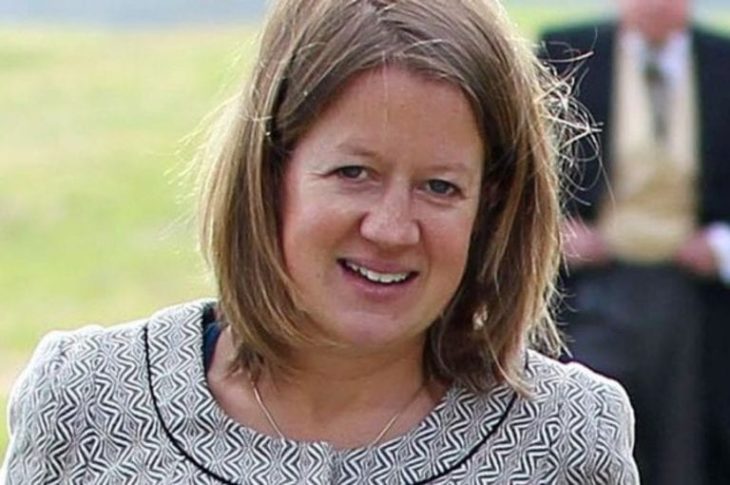 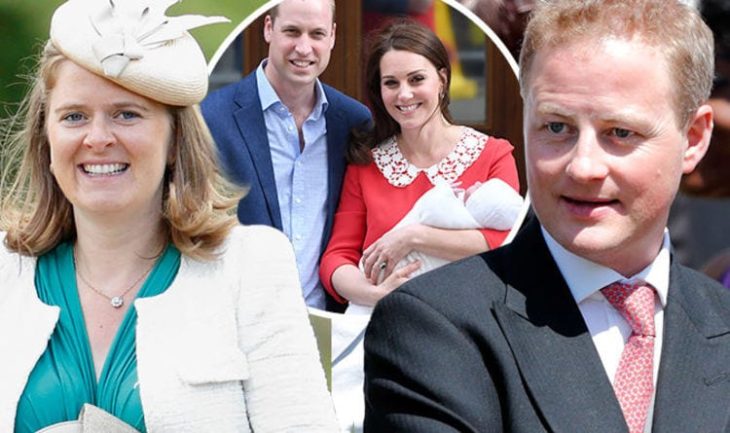 In the end, who will have the honor to be the first godparents of the newest royal baby? The media reports that none other than George Clooney and his wife Amal will be asked. One source told Daily Mail that the pair are “all but confirmed” to be the godparents.

Other candidates could be Harry’s cousin Princess Eugenie and her husband Jack Brooksbank, or Meghan’s best friend Jessica Mulroney. 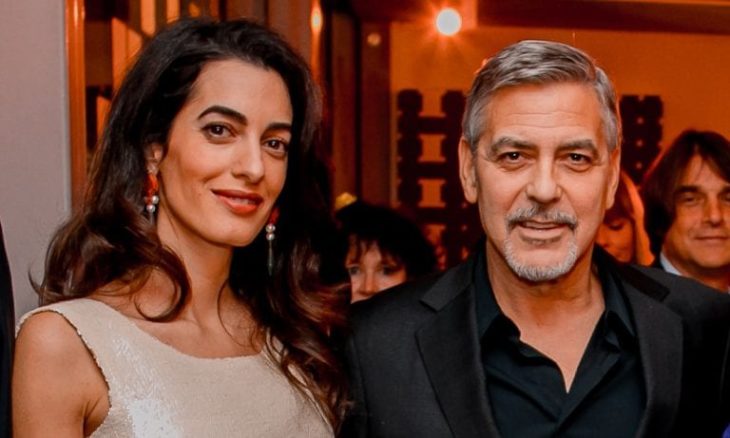 Do stay tuned to find out more on the matter.

Did you know that kickboxing is a special skill of Meghan Markle?