Jessica Alba On Kissing Your Kids On The Lips: “People Allow Dogs To Lick At Their Mouths”

In a teaser for Jessica Alba’s Redbook cover interview, the magazine shared a “sneak peak” at a few of the star’s juiciest quotes. Spoiler alert: they’re not the least bit juicy.

In her interview, the actress tackles the hot-button issue of parent/child kissing. Jessica is passionate in her belief that parents should kiss their children on the mouth because “people allow dogs to lick at their mouths.” 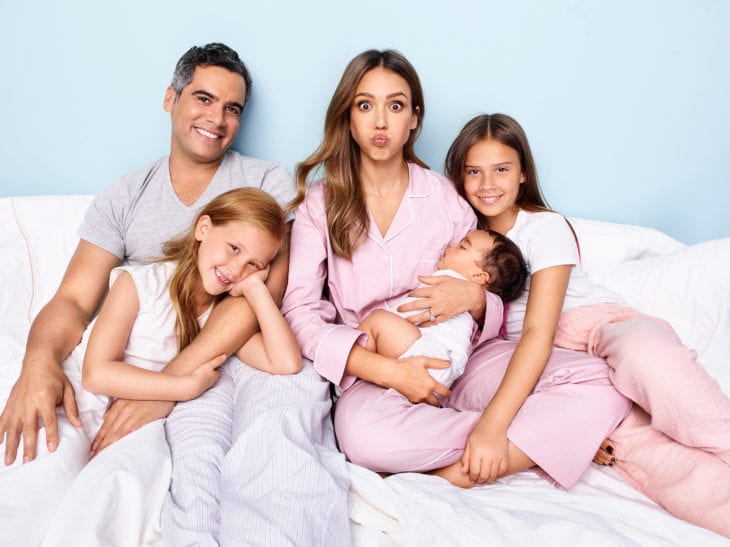 While I’m not particularly offended by parents kissing their kids on the lips (except in the Stephanie Seymour kind of way, like when they’re adults), I’m not sure that “people allow dogs to lick at their mouths” really sells me on the whole thing. Because … are you French kissing your kids or is this just a mwah on the mouth. There is a difference. The difference is TONGUE.

Aside from letting her dogs lick at her mouth and kissing daughters on the lips (hopefully not with tongue), Jessica spends most of her time at Mommy and Me (where she has many friends), says she’s addicted to Instagram (because her husband is glued to the TV watching sports), and she loves to buy vintage furniture on Craigslist and refurbish it (she recently got a hot pink desk and Danish Mid-Century credenza).

How will we sleep waiting for the magazine to hit stands? But my God, she’s pretty. [Redbook]

8 Of The Most Unsavory Celebrity Neck Beards