Jho Low – Always One Step Ahead of the Game

If you have not heard of the name Jho Low, you have been living under a rock. The Malaysian tycoon has lived the kind of life on which award-winning movies are based, and he is a mere 37-years-old.

Coming from a family of decent means, Jho Low worked his way up the social and economic ladder. First one rung at a time, and then all at once. During his schooling at the prestigious Harrow School in London, he connected with the elite-royalty and billionaires, all connections he knew would be useful in the future.

Fast forward a few years, and Low would become one of the main players in the Hollywood hub and a self-made billionaire. His extravagant parties drew in guests the likes of Kim Kardashian, and Leonardo Di Caprio, he was romantically linked to the hottest stars such as Miranda Kerr and Paris Hilton, and word of his generosity to those in his circle spread throughout the Hollywood hills.

According to the New York Post, Low gave “millions of dollars” to the Leonardo DiCaprio Foundation, he also donated in the millions to the charities of award-winning artist Alicia Keys – the Keep A Child Alive, to fight AIDS in Africa and the We Are Here Movement. Low also gave US$50 million to the University of Texas MD Anderson Cancer Center after an apparent cancer scare of his own. 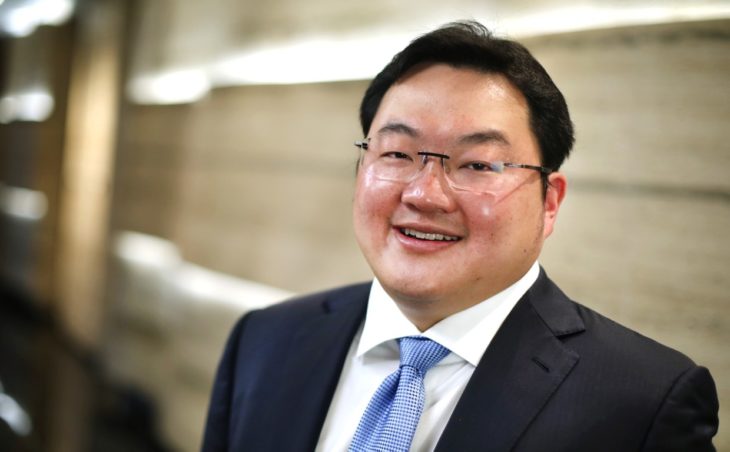 Despite his many international activities, Mr. Low never lost touch with his country- Low had a close relationship with the former prime minister Najib Razak and was thought to be his unofficial advisor, something that would later come to haunt him.

Fast forward another few years, Low is now a fugitive from his country after being accused of masterminding the 1MDB scandal, a scandal which saw billions siphoned from a Malaysian state fund and resulted in the toppling of the Malaysian government and an international investigation the like of which had never been seen.

His whereabouts have been unknown for years as he is afraid to return to Malaysia and not be afforded a fair trial. This fear is based on the new Pakatan Harapan government’s stated dislike towards Najib and all those close to him, their pledge to bring everyone involved to 1MDB to justice by whatever means, and the fact that authorities confiscated Low’s family home that belonged to his father years before 1MDB was in existence.

A fugitive, wanted by several countries, and painted in the media as a convicted thief, somehow Low is still staying ahead of the game. Despite many demanding his return to Malaysia to ‘face justice’, Low has maintained his innocence and worked towards putting 1MDB behind him. 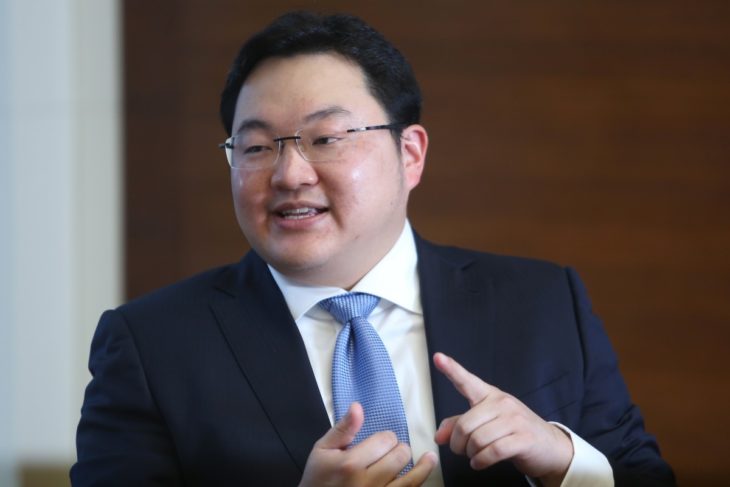 Recently, news broke that he has reached a settlement in which he aided in the recovery of nearly $1 billion of lost assets from 1MDB in exchange for the US dropping the charges against him. In the words of the official agreement, the deal “shall resolve all of the government’s civil, criminal, and administrative asset forfeiture actions or proceedings relating to the Defendant.” Both sides made it known that the settlement was in no way an admission of guilt or wrongdoing.

Low has also been granted asylum in a certain country. This is a result of the legitimate fear of receiving an unfair trial in Malaysia due to the political bias against him. Sources testified that he received asylum in August under the Universal Declaration of Human Rights and European Convention on Human Rights, meaning he can now claim international protection.

Despite both his settlement with the US, and his newly granted asylum, Malaysian authorities are still pursuing Low. Many believe this is due to the government’s attempt at winning over the Malaysian people who have already lost faith in the new Pakatan Harapan coalition.

But Malaysian authorities are only making Low’s asylum seem more necessary with their questionable methods – The chief of police exposed his great bias towards Low when he made a public statement claiming, “This is a crime, he (Jho Low) stole a country’s money and he is accorded protection in another country.” The man who is responsible for representing the law in Malaysia ought to speak with the utmost care. Regardless of the evidence presented in the ongoing 1MDB trials in Malaysia, presuming guilt before Low has even stood trial is all the proof in the world that Low will be given fair due process where he to return. 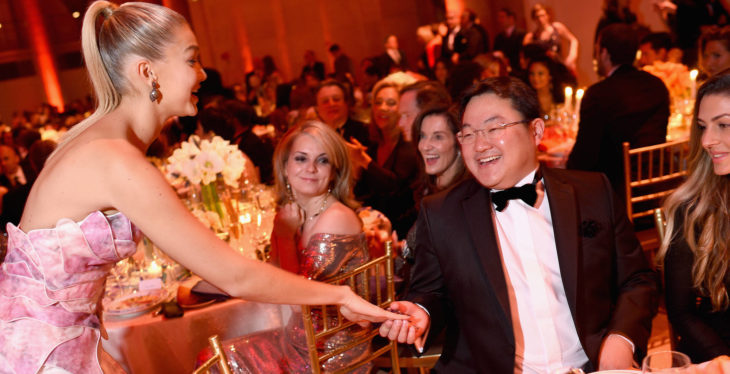 The prime minister’s spokesperson, Kadir Jasin has also dug himself in a hole making claims such as “let’s do a Mossad and get our hands on him,” and “Just dig him out of the wormhole, as promised, and bring him back to Malaysia kicking and screaming.”  Who wouldn’t conclude that Low’s guilt would be pre-determined if he came out of hiding and returned to the country of his birth?

In essence, Low has managed to change his status from “criminal fugitive”, to an internationally protected victim who has maintained his innocence throughout.

How can you not admire the man? So far, he has rose to the top of the food chain, became a billionaire, gave millions to charity, allegedly pulled of the biggest financial heist in history, maintains his innocence, was a catalyst for the first regime change in Malaysia, and has proved to have the kind of smarts that always allows him to stay ahead of those out to get him.

Even in Malaysia, many maintain admiration for Low and say that his “success” embodies the spirit of the Malaysian saying “Malaysia Boleh” (Malaysia can do it), despite his questionable modus operandi. 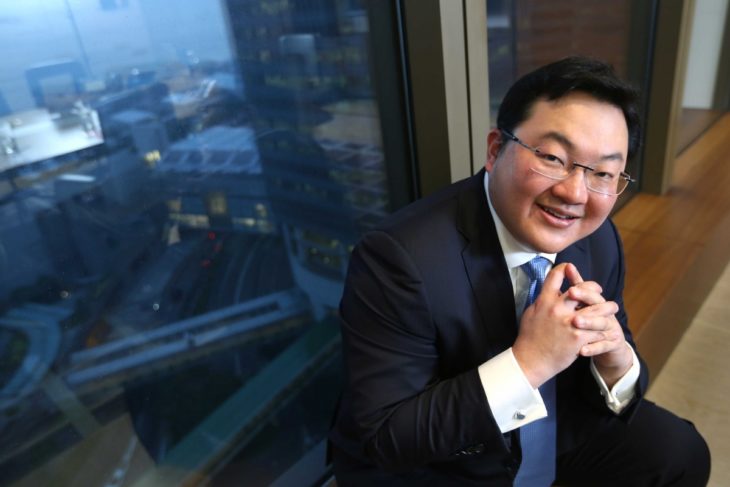 It is no wonder that he has inspired three books (one of which is a best seller), two documentaries, and countless news articles, becoming a staple in popular culture.

I wouldn’t be surprised if, in a few years, Low has once again transformed himself and is on to his next big venture where he will, inevitably, reach the heights of success once more.

Gifts That Every Poker Player Will Love