Jojo Siwa is a child star who gained fame after appearing on ‘’Dance Moms’’. She sings, dances and acts, and her YouTube channel ‘’it’s Jojo Siwa’’ has around 10.5 million subscribers. Here are some things you didn’t know about this young star. 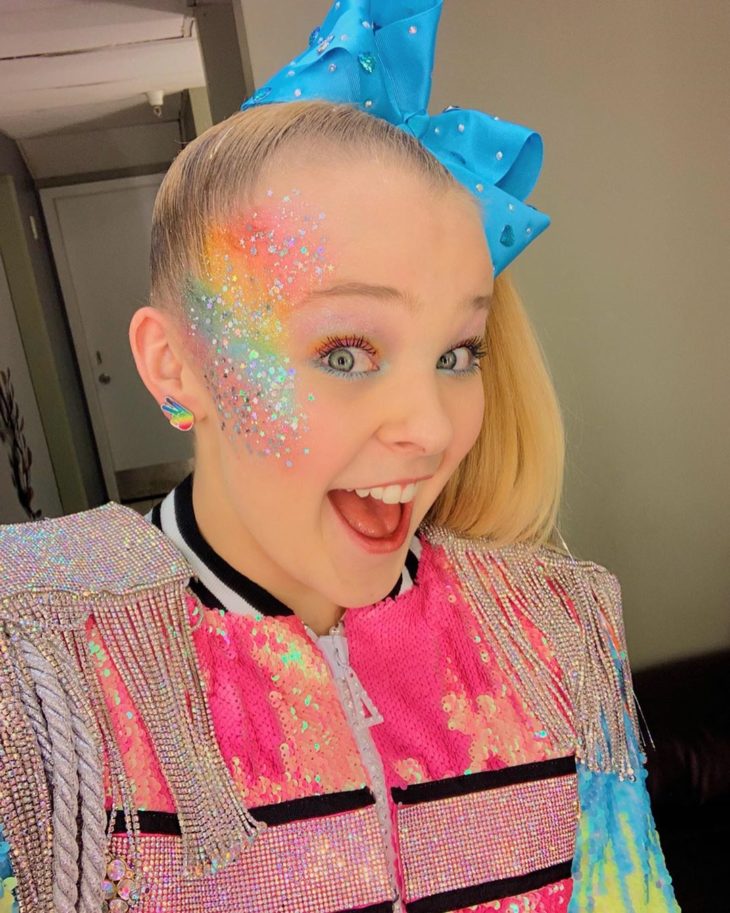 Jojo Siwa was born on May 19, 2003. Her full name is Joelle Joanie Siwa.  She was born in Omaha, Nebraska. Her father Tom Siwa is a chiropractor, and her mom Jessalynn Siwa is a dance instructor. She has an older brother Jayden Siwa, who is also a YouTube star. She is homeschooled. She became famous after appearing on Dance Moms. She was one of the top five finalists of Abby’s Ultimate Dance Competition. She published her single ‘Boomerang’ in 2016, in which she was raising awareness about cyberbullying. She also released ‘I can make you dance’ that same year. She has multiple singles now on her YouTube channel. She gained a Reality TV Award in 2016 for her appearance on Dance Moms. In 2017 she won Nickelodeon’s Kid’s Choice in favorite viral music star category. She was named Breakout Artist of the Year in 2018 by Vivid Seats.

It was rumored back in 215 how she and YouTube star and singer Matty B were dating. None of them neither confirmed it or deny it, and the rumors quieted down. She was also linked with actor Thomas Kuc, but nothing happened of it, just like her first rumored relationship. Jojo is not looking for romance at the moment, as she is focused on her career. 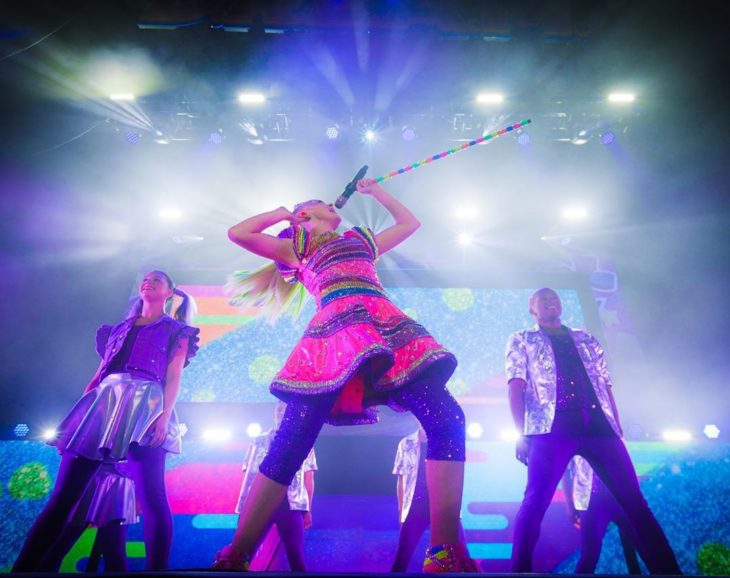