Juliet Evancho is a model and reality star. In the beginning, she was famous as a sister of the popular singer Jackie Evancho. She is also notable for her appearance in the reality show Growing Up, Evancho, where she participated together with her popular singer sister.

Juliet is not just a regular young star. For years, she was too scared to come out as a Transgender, but eventually, she did, and Evancho had the full support of her family. At that time, her life was not simple, but she was brave, and she won a million of the hearts for her decision.

Juliet was born in Pittsburgh, Pennsylvania, the United States of America on May 27, 1998. She was born as a boy named Jacob. Her parents are Lisa and Michael Evancho. Juliet grows up with a brother Zack and two sisters Jackie and Rachel in a middle – class family. She spent her childhood in Pennsylvania. Evancho has mixed ethnicity as her mother is of Italian and German, and her father is of Slovakia, Polish, Hungarian and Ukranian. Until now, her education is not known; it’s revealed only the fact that she finished high school in 2017.

Juliet’s life story is not an easy one. She was born as a boy named Jacob. Since she was a child, Juliet felt that she liked to play more with female toys like Barbie and dolls, and she was not attracted to guns and cars. When she started to talk to her family and parents about it, they considered that she needed a doctor and he assumed it’s just a phase. At that time, Juliet was only eight years old, so she didn’t know about term transgender or sexuality.

She and her family followed the doctors’ advice, so they thought she would grow out of it. Suppressing the emotions caused Juliet to be depressed for a few years. After a few years more, she began her transformation and had the full support of her family. Her father was most surprised, but in the end, he accepted it also. Her sister, Jackie even talked to Tramp about transgender people right in America, and her father and mother are LGBTQ right supporters. The parents are very proud of the change that their daughter did with her body. 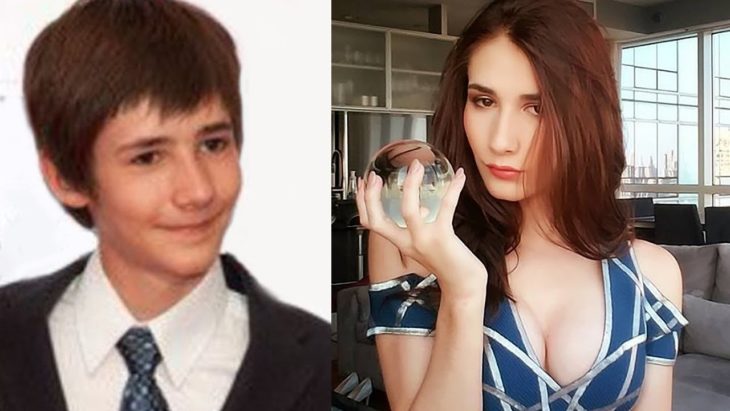 Juliet’s career is only at the beginning as she is very young. She started her career when she was collaborating with her sister in a few projects. After that, she wanted to pursue her dream to be a model. In addition to that, she also wanted to fight of LGBTQ rights. When her sister sang the National Anthem at the Donald’s Tramp inauguration, Juliet was in Philadelphia at her surgery. In her interviews, she said that she was with her sister in spirit. At that time, Juliet’s family has a lot of hate online because a lot of people considered that they are supporting Trump. However, Juliet was supportive of her sister and explained that she just accepted a great offer.

The model and her whole family participated in TLC’s show, Growing up Evancho. Afterward, Juliet managed to work as a model. One of the most prominent work until now is for Vancouver Fashion Week.

Juliet also fights for the right of the LGBTQ population. In 2017 she sued Pine – Richland School because they stopped her from entering the girl’s restroom. The other parents of the school complained against trans kids to enter the bathroom of their choice. For her, it was a big success when she won the case. 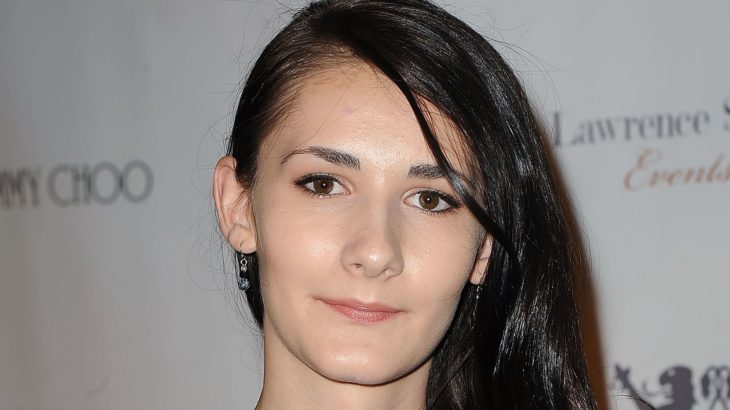 In 2016 Juliet posted on Twitter about a guy called Deven Paul. Those two were dating for a couple of years, but suddenly tweets stopped, and no one knows what happened. 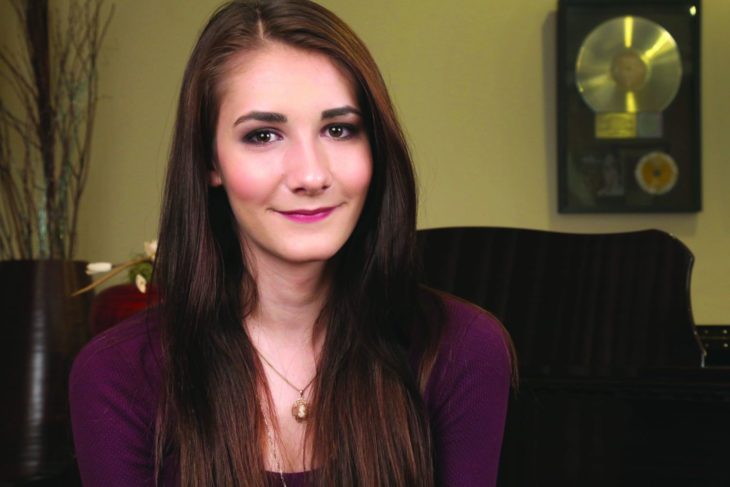 Juliet’s modeling career is at the beginning, so her net worth is still under review. But, until know Juliet has worked for a couple of magazines and also at some events, it’s estimated that her average earnings from modeling are $132, 835. We can assume that she will soon earn a lot more.