Eric Villency is born under a lucky star. The business that he is running now started his grandfather Maurice Villency back in 1932 when he launched a small furniture company. Over the years, the company went more and more prosperous. Eric developed the company, so now he earns millions of dollars out of it. Besides the successful career, he is also known as an ex-husband of Kimberly Guilfoyle, a famous news anchor, and personality on Fox News.

Want to know more about his marriage, modeling career, and how much he earns? We have all of the answers!

Although Eric comes from a family with a good financial background, he was always up to new challenges and investing in himself.

After he graduated from the University of Wisconsin in 1996, Eric started work as a male model. Experience and knowledge he gained in the fashion industry were beneficial for his later career as an entrepreneur.

Shortly after graduation, he was named the CEO of Villency Design Group, his grandfather’s company. That is when his professional career started. This company produces innovative design solutions in various niches, and its name became recognizable. As the CEO, most of the credits for the success of the company goes to Eric.

His ideal business strategy seems to be diversification, as in 2002 he opened the Maurice Villency store in midtown Manhattan. This flagship store is just one of many achievements in Eric’s business career.

In 2006, Eric founded the Villency Atelier, a project designed to represent a workshop for professionals in the field of design. One year later, young Villency launched his brand, i.e., a line of denim clothing which was called “The Restoration of the Monarchy.” His nickname “The Wizard of Wellness” is dated from that time.

His sources of creativity weren’t drained at this point. In 2018, he founded Villency Pure Design – a line of ecologically friendly furniture. 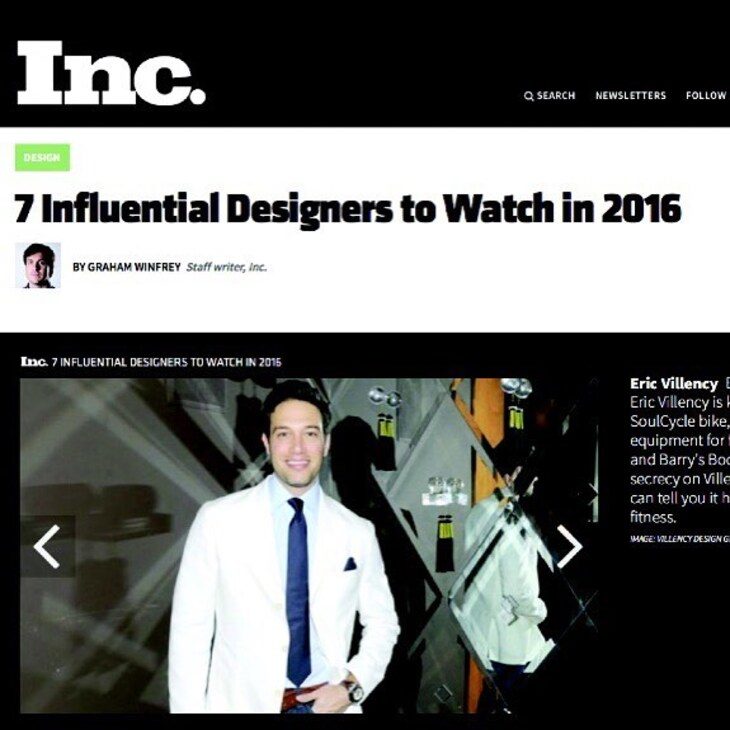 Hardworking and creative Eric was awarded multiple times for his work. For example, in 2001 he was awarded the FIT All-Star Salute award, which is given to leaders in the world of design. Another significant award come in 2007 when he received the IFDA Design Industry award. 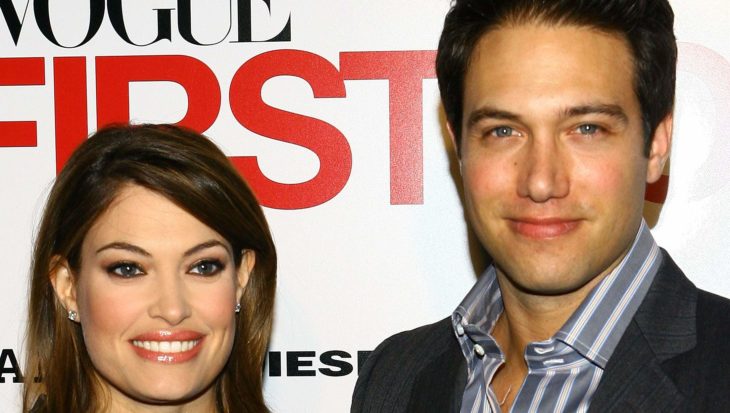 Although he has a very successful career as an entrepreneur, he came in the spotlight when he started a relationship with a famous news anchor and personality, Kimberly Guilfoyle.

The couple married in Barbados on 27th May 2006. In October of the same year, the couple welcomed their baby boy Rowan Anthony. Unfortunately, their marriage ended up in divorce in 2009, so they share custody of their son.

Kimberly is also a former attorney, and she usually discusses legal matters on Fox News. This was her second marriage since she was previously married to the mayor of San Francisco. 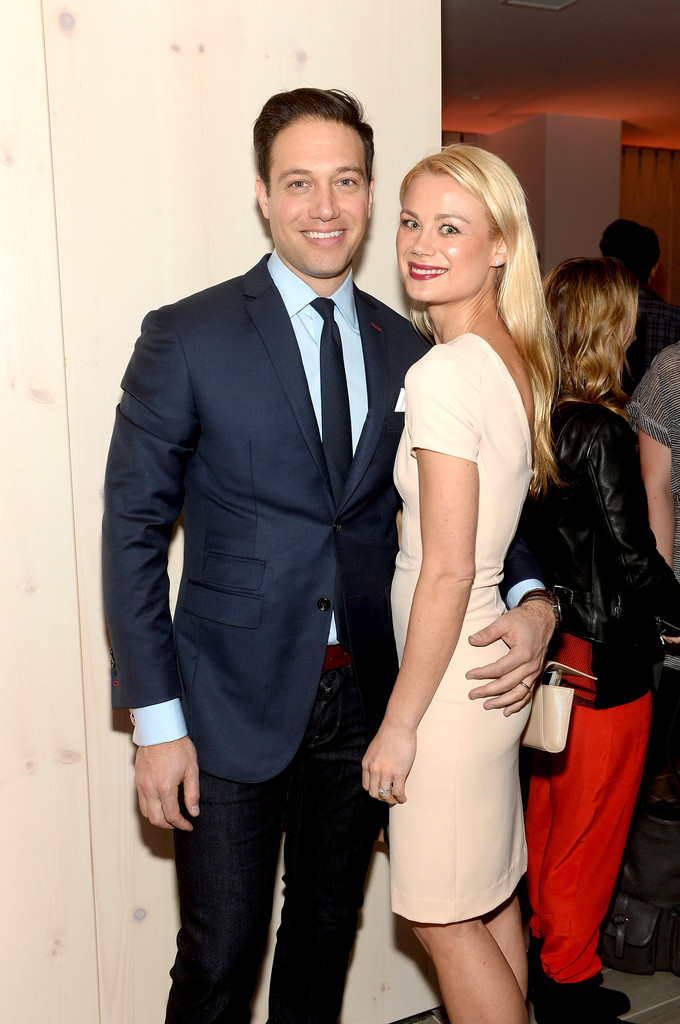 Shortly after the divorce, Eric started dating other girls. He met Caroline Fare, a Swedish designer on a blind date and they started a romance. They got married in 2013 and, Eric’s son, Rowan Anthony was his best man at the wedding ceremony.

Eric Villency was born with a silver spoon in his mouth, but with no doubt, he worked hard to increase the wealth of his family.

Now, it is estimated that Eric’s net worth is as high as 100 million dollars. The pretty amazing amount, don’t you agree?