Kal Afrorock – The journey that made him who he is today

Chukwuka Nwanert, better known for his stage name Kal Afrorock is an American songwriter, artist, and record producer. His journey begins in the rougher parts of south-east Nigeria, however, he grew up in the capital of the United States, Washington D.C.

At the beginning of 2003, his passionate voice and melodic tunes immediately got the attention of the legendary American hip-hop artist Biz Markie. Marcel Theo Hall, better know as Biz Markie is an American rapper, beatboxer, actor, and DJ. He is best known for his single “Just a Friend”, that was listed on the Top 40 hit in several states. During 2003, Kal worked with Biz Markie on his famous album “Weekend Warrior”. Kal wrote the hook of some songs and appeared in the music video of Biz Markie’s single “Bounce”, which also featured the famous Elephant Man. He was also featured in songs like “For the DjZ”, “Turn Back the Hands of Time”, and “Like a Dream”. 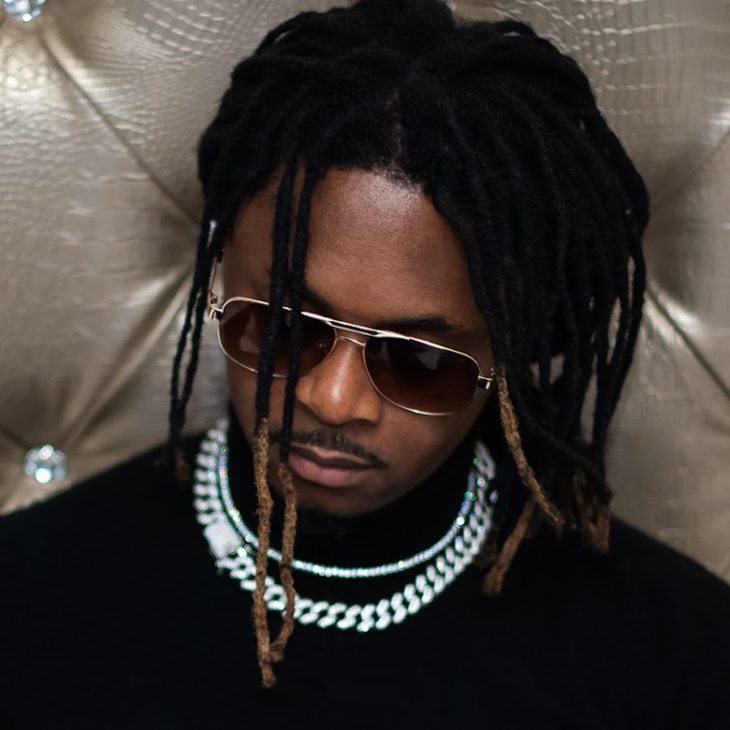 During 2005, Kal landed a publishing deal with Windswept Holding LLC for music production, as well as songwriting and in 2006, he began his career as a solo artist. During that time, he began to work with and produce artists, that includes King Los. He also worked closely with the famous actor and musician Will Smith and Omarr Rambert on producing music for K-Smith, Will Smith’s nephew. K-Smith had a rough childhood and in order for him to get out of the problems he was in, he started funneling all his energy into rapping and he performed at various venues before he recorded his first album “Streetz to Hollywood”.

In late 2007, Kal connected to the Grammy Award Winning Artist Mya. He even collaborated, wrote, and produced several songs for her. She is an American actress, songwriter, and producer and in 1998, she released her debut album that brought her first top ten single “It’s All About Me”.

Last year, he collaborated with OC Osillation on a song called “Lizzy”. OC Osillation, or simply OC is a recording artist and producer from Zambia and his first album called “My name is OC” won an award for the Best Reggae music at the Born and Bread Awards. 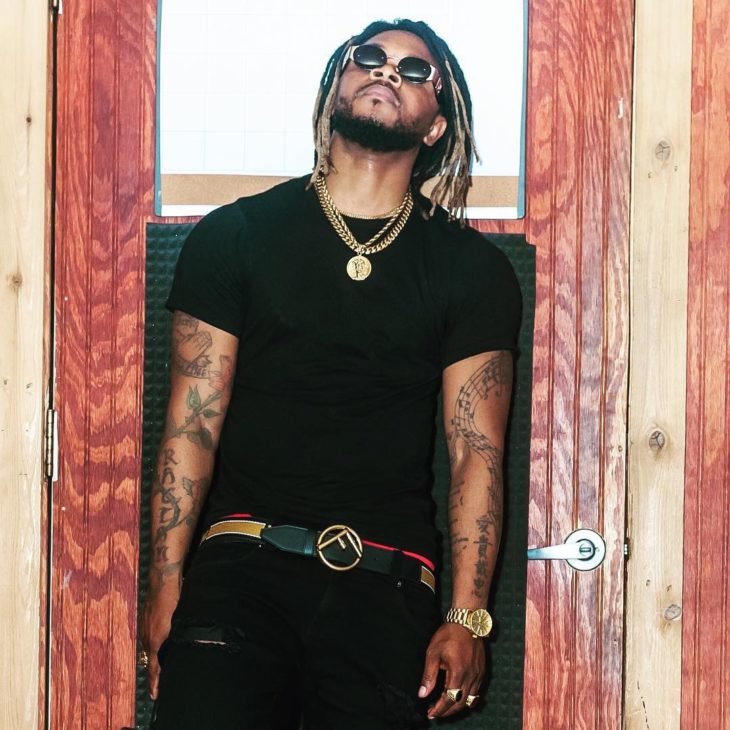 If you want to hear more songs from Kal Afrorock, you can find his songs on Amazon Music, Deezer, and iTunes.

Kal Afrorock offers a unique mix of rapping, African music, and hip-hop, hence creating something that a lot of musicians still did not and Kal also expanded the music industry with his amazing style. His unique style of singing and beats allows listeners to really feel his emotion and passion while singing listening to these songs and some of them might just make you go on the dance floor to show off some moves. Hence, do not waste any more time and go check out his unique and special music.

There are the best alternatives to KissAnime