Keeping Up With the Celebrities: The 5 Best Gossip TV Shows and Blogs

by Wendy Stokes March 30, 2019
Sometimes, we need a little gossip in our lives. Even if you’re not interested in the lives of celebrities, it’s interesting to see what they’re doing with their unbelievable wealth. Because these people have access to loads of money and are constantly under the public eye, it makes sense that they would act out and do outrageous things. That’s why they’re fun to watch. That said, we want quality sources and information. We’ve compiled a list of gossip TV shows and blogs that do their best to give you real deets on celebrity lives.

You may have heard of some of these sources before, but we hope to give you some new outlets for the latest in celebrity gossip. Internet Protocol Television (IPTV) will give you the best chance of bingeing the sites you’ll find below. Follow the link if you’re interested in finding the Best IPTV. 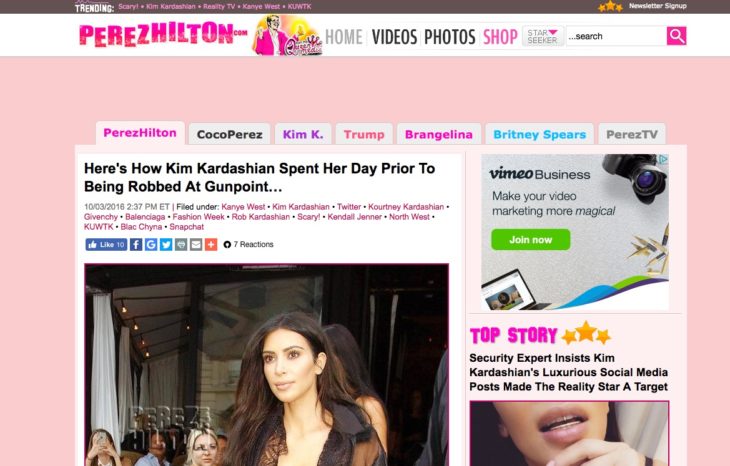 Perez Hilton‘s blog is an ultimate hub for celebrity gossip. Hilton is one of the few celebrity bloggers that has actually used his blog to become a celebrity himself.

This, we can only assume, gives him deeper access to the personal happenings of the celebrity world. On top of that, his site tells great, catching stories in a way that is enjoyable.

TMZ is still one of the pinnacles of celebrity news reporting. They have a website with a blog, but their true value comes from the television show. There’s something really entertaining about watching a group of reporters talking about how ridiculous the people they’re reporting about are.

The show displays video and information that comes straight from the paparazzi themselves. 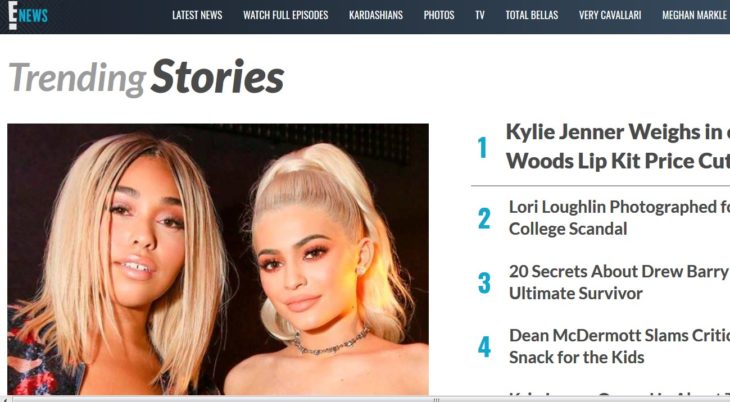 E! is another source that has a blog as well as a wildly successful television show. They go into detail about fashion, relationships, what celebrities are working on, and more.

The show and blog have a lot of production value, so you can be sure that the experience you have is going to be roughly the same quality each time. Also, because they are such a well-known publication, they have a higher pressure to release accurate and factual information. 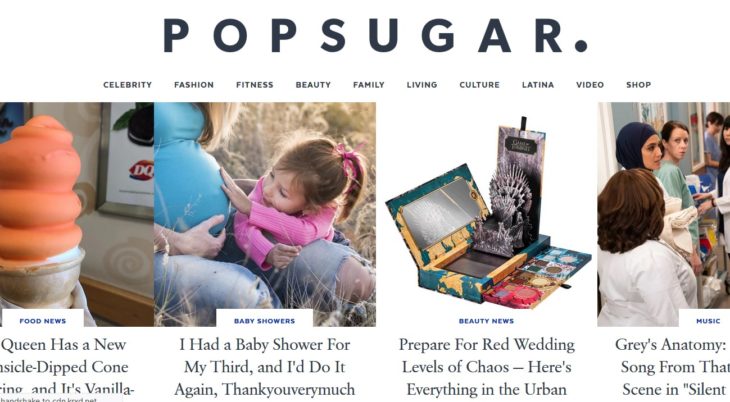 PopSugar is a great site for the lesser-known weird facts about celebrities. It might be what you would consider “Click Bait” or it could be considered gold. It kind of depends on where your head’s at when you find the site.

The content varies a lot, too, so you never know what you’re going to get. 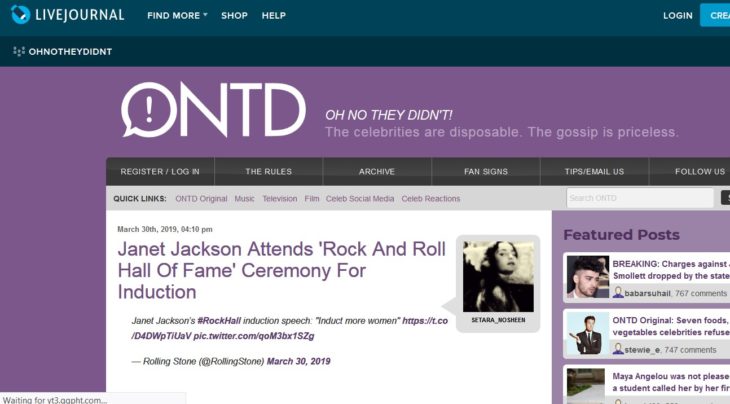 ONTD is a site that involves the user a lot more than the other sites on this list. In this way, you can sort of feel like a part of the community in a way that you would if you were on Reddit or a similar site.

The site is a platform for people to talk about whatever they want to, so long as it concerns celebrities. That means nothing is off limits!

In a world of gossip TV shows and blogs, it can be hard to make a choice. We’ve also got a pretty good selection of gossip across the board.

If you’re interested in getting a healthy serving of gossip, visit our site for what you need.

Brad and Aniston Back Again?

Graphic Design Trends for Branding Your Business in 2019