Khloe Kardashian is “the Queen” According to Tristan Thompson

Khloe seems to be doing finally fine, and both Khloe and Tristan made an agreement on co-parenting, as that is what is the best for True. Recently Thompson seems like he is trying his hardest to get on good terms with his former lover. During the latest episodes of Keeping Up With The Kardashians, the basketball player gave Khloe a diamond necklace as well as a promise ring, as the reality star celebrated her 35th birthday. 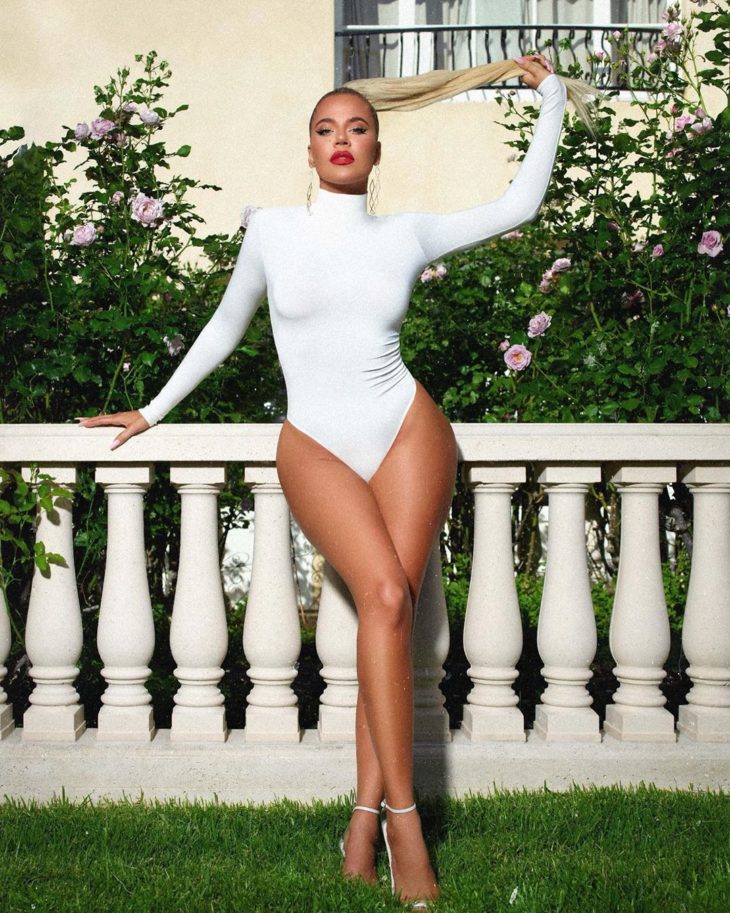 Kardashian was good with the gift at the end, but she still has no desire to get back together with him. In the episode, the reality star said, “I want us to have a healthy, kind and, yes, a loving relationship where True can see her mom and dad hug each other when we see each other.”

She further stated, “Tristan is really trying to show that he’s sorry on a daily basis…I do appreciate that because I know that he’s trying, so I think we’re slowly moving into the right direction of being friends as well as excellent co-parents.”

On that note, the basketball player had an interesting comment on a photo Khloe posted on her Instagram. She posted an image of her and True, captioning it with, “I can’t wait until we can have conversations. My best friend!” the basketball player commented with, “The Queen and Princess.”

I can’t wait until we can have conversations. My best friend!

Khloe Kardashian decided to forgive Jordyn Woods for the scandal and the emotional rift she caused her and her family. She posted a very long message on her social media account, talking about people who hurt her, and she stated how she doesn’t hold any grudge to anyone. She also added Woods’ name in the message, as she didn’t want anyone to make the mistake that she was excluding her from the message.

Teresa Giudice Doesn’t Know if She Wants to See Joe

20 Ways To Feel More Confident About Your Relationship

How Did Khloe Kardashian Lose Her Baby Weight?