Teresa Giudice Doesn’t Know if She Wants to See Joe

Joe Giudice has recently gone out of jail, and he has stated how he still wants to be with his wife, Teresa. He is currently residing in Italy, as he was deported, but his wife doesn’t share the same desire as Joe when it comes to their relationship.

A source close to the reality star revealed to Radar Online how Teresa has the intention of avoiding her husband during the upcoming holidays. The source said how the reality star isn’t s sure if she wants to get to Italy to see her estranged husband for the Christmas holiday. On the other hand, his children want to go to see their dad, according to the insider. 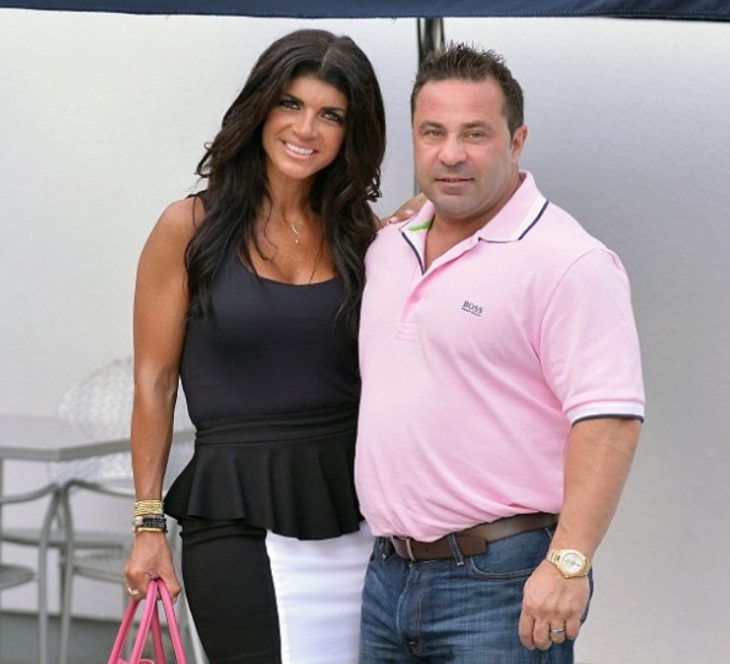 The insider further explained the current relationship between Joe and Teresa. The source said how the four years they had been apart, the reality star has experienced “freedom,” and she “still doesn’t know what she is going to do.”

They have been married for 23 years before Joe ended up in jail, and the four years apart have been more than enough for the reality star to start to appreciate the life she had during those four years. The insider mentioned how she liked that life. 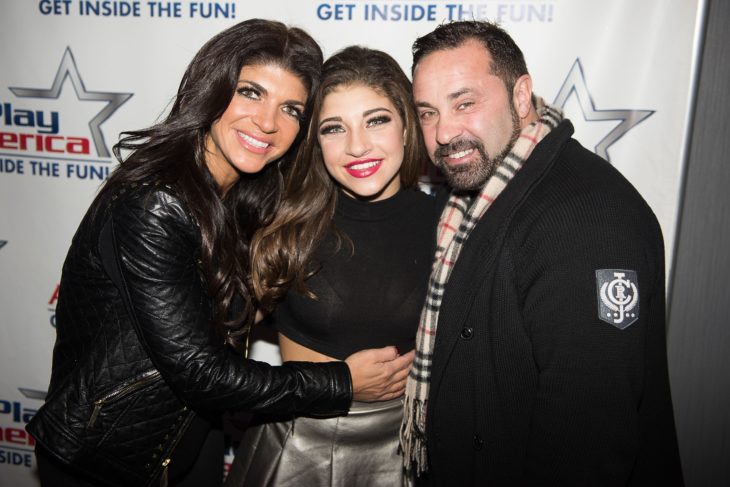 But she doesn’t know what to do. “She still is considering divorcing Joe,” added the source. The couple shares four daughters, and they will go to Italy to see their father. Many commented on how the couple argued a lot during their one visit to Italy and that their relationship was hurt enough even before he went to jail. So Teresa’s decision to not go and see her husband over the course of the next couple of weeks is no surprise. Everyone needs time to think and reflect on past mistakes and issues and see what is the best course of action for the future. Only time will tell what will destiny bring for Joe and Teresa.

Meghan Markle and Adele Had a Secret Meeting!

Khloe Kardashian is “the Queen” According to Tristan Thompson