Do y’all remember who Kate Bosworth is? She is best known for her role in “Blue Crush” over a decade ago, but has managed to remain famous, I think because she is perhaps sometimes confused with Diane Kruger. Kate still does movies on occasion, but I think she’s better known for her fashion sense and is frequently lauded for her ability to, like, mix prints with panache. But it has become abundantly clear to me, upon seeing the photo above, that Kate’s fashion sense is of the deeply horrendous variety. See, Kate just did a shoe collaboration with Matisse, and wore one of her designs — the “Dawn” — to the launch event at Nordstrom this week. I can only speak for myself and my dog Lucca, but HOLY CRAP THOSE THINGS ARE HIDEOUS. They also cost $379 and come in black like the fashion industry’s soul and dog shit brown.

In fairness, Kate Bosworth is clearly not a real human being, but a puppet for that wing of the fashion industry tasked with playing jokes on us plebes. See, since last spring, I’ve flipped through countless lady magazines and found myself scowling in horror at the sheer lunacy it must take for the entire fashion industry to have rallied behind the fucking ugly flatform sandal trend. You know what I’m talking about. Sandals that are part normcore, part club kid, and 100 percent UGLY AS HELL. Just the other day, Lucky magazine had the gall to tweet, “Tevas have never been so cool.” Imma need you to pause, Lucky, so I can give you a little bit of a history refresher: Tevas — those velcro-strapped, often-embroidered sandals favored by crunchy granola types — were never cool. They were always hideous.

Now, maybe they were and are comfortable – I wouldn’t know because the only way I’d wear them is if they were put on my cold, dead corpse – and I get that comfort goes a long way, but let’s not oversell this shit. Oh, but that’s exactly what the fashion industry is doing. HIGH-FASHION TEVAS and similar style sandals are a thing, having been modernized with platform soles and excessive gladiator-like straps, but let me repeat, no matter what you do to them, they were, are and forever will be a goddamn eyesore.

Which is not to say I’m telling you not to wear them. (Though if you take them off and turn your back, I’m snatching them for my ugly shoe bonfire, #sorrynotsorry.) As with all things fashion, including maxi dresses and butt ugly flatform sandals, you should wear whatever the heck you want and makes you feel good. The other day, I wore what was essentially a large swath of muslin as a dress and felt great about it. But let’s be very clear about how your ugly flatform sandals came to be on your feet — the fashion industry, with Kate Bosworth’s help, has been playing out a very long joke. But that joke need only come at your expense IF you’re wearing those ugly flatforms because they’ve “never been so cool” and not because you actually really dig wearing what looks like multiple dish sponges duct taped around your hooves. (Which, incidentally, would cost significantly less to DIY than buying these Kate Bosworth-designed monstrosities. Lemme know if you would like a followup tutorial!) 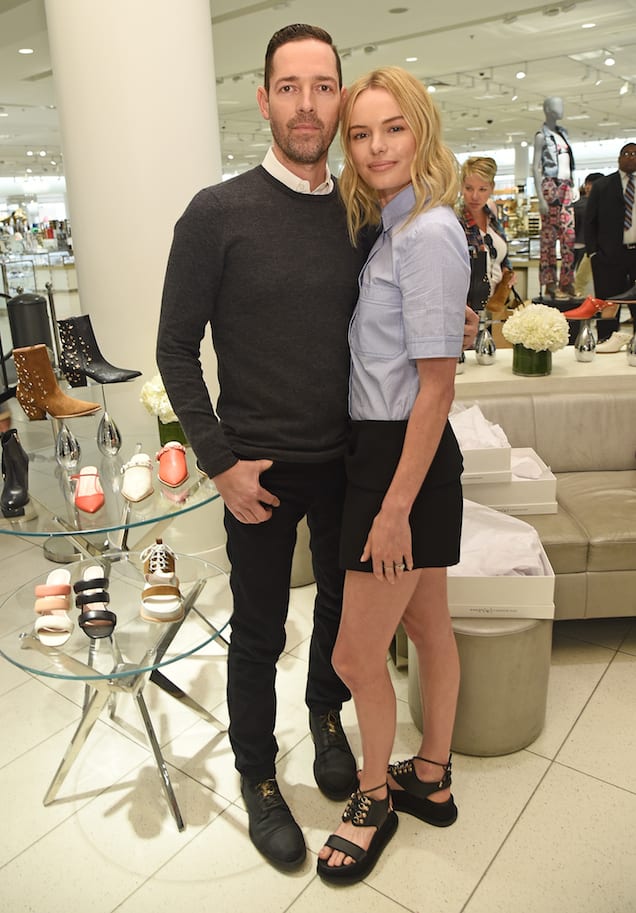 30 Unapproved Names For A Woman’s Bush

How To Give Head

10 Essential Footwear Every Women Should Have