Kim Kardashian Is Using a Surrogate for Her Fourth Baby

The most famous couple in the world are Kim Kardashian and Kanye West. Everyone knows about them and the whole planet is talking about their family and the fans like to call them “Kimye”.

There was a lot of talk about their first child, which Kim gave birth to on June 15, 2013. They named her North West. The name of their new baby was a very popular story across the whole internet. And everyone could notice that Kim and Kanye are enjoying parenthood. They posted a lot of photos where they were spending time with their loving daughter. Soon after their first child, they had their second, a son that they named Saint West.

But not everything was perfect, Kim Kardashian had some serious problems with her second pregnancy

During her second pregnancy, with her son Saint, Kim was having some serious problems with the pregnancy. She was diagnosed with two conditions, and everyone was aware of that. The conditions are called Preeclampsia and Placenta Accreta. Both conditions can be very dangerous and her second pregnancy because of them was high-risk. Preeclampsia is dangerous to the unborn child because it restricts blood flow to the placenta. And that’s one of the most serious risks in the high chance of premature birth. Placenta Accreta, the second condition Kim was diagnosed is dangerous because the placenta is extremely attached to the wall of the uterus, and that can be a life-threatening risk to the mother.

That didn’t stop them from having more children

Kim and Kanye wanted more children and they wanted to have a big family. Because of the previous Kim’s condition, when she was pregnant with their second child, they didn’t want to risk. They both agreed to have their third child with the help of a surrogate, or as they like to call her “gestational carrier”. The baby is biologically theirs because Kim’s egg was fertilized outside womb using Kanye’s sperm. Then the fertilized egg was placed into the surrogate, who they previously hired. They had a baby girl, and she was born on January 5, 2018. They named her Chicago. 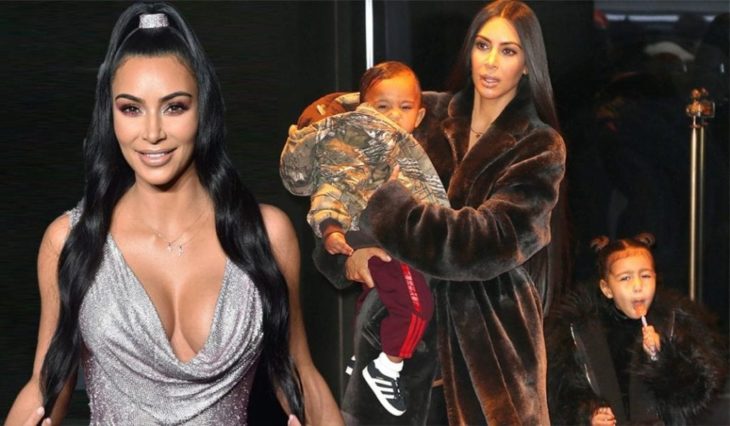 But they are not stopping. They want their family to be even bigger. They announced that they are expecting a baby later in 2019. And this baby is also going to come to this world with the help of a surrogate, and it will be a baby boy. Both Kim and Kanye are very excited about that.

But this time they are using a different surrogate

Kim and Kanye decided again to hire a surrogate, but this time it is a different one. It is clear why Kim isn’t carrying their fourth child, due to her previous health problems. But why are they using a different surrogate? They are not only using a different surrogate, but they are also using services from a whole different agency. And the reason for that is that they were not satisfied with the previous agency, and they had some problems with it. Kim said that she would love to carry their child herself, but she is aware of what could the consequences be, due to her problems with her second pregnancy. Everyone agreed that the surrogate is the best possible option.

How much is Kim and Kanye’s gestational carrier paid?

It’s nothing new for the members of this family to talk about money, so the last time they used a gestational carrier, they openly talked about the price. They said that they compensated the woman who was their gestational carrier with ten payments of $4,500 each. We don’t know yet how much will they pay the new surrogate but considering that money isn’t a problem with this family, we can assume it will be generous. Kim and Kanye’s net worth combined is estimated to be around $600 million. 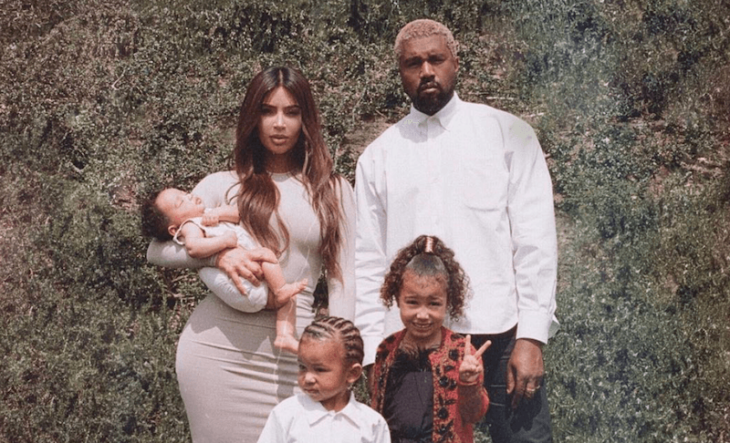 How to Write Your Essay Why Hiring Paper Writing Services

A Guy’s Guide to Preparing for a Date