The Kardashian Children – Age, Names, and Their Parents 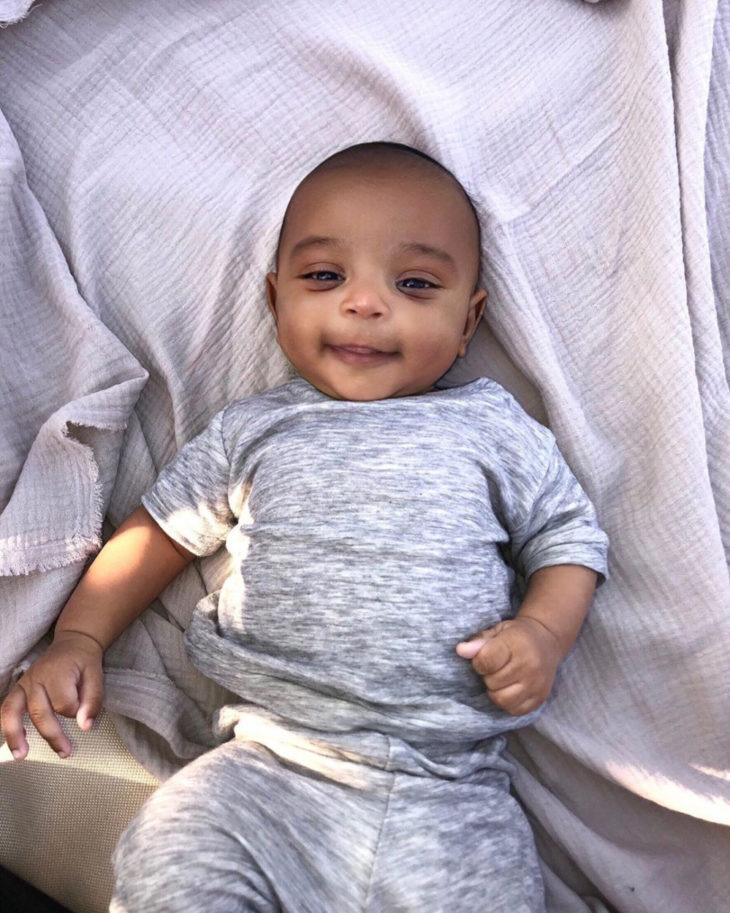 North West was born on June 15, 2013, and she’s the first child of Kim Kardashian and Kanye West. About how they got to name their first child North, Kim said, “It was a rumor in the press and we’d never really considered it seriously, at all. But Kanye and I were having lunch and Pharrell [Williams] came over to us and said, ‘Oh my God, are you guys really going to call your daughter, North? That is the best name’. Then a little while later Anna Wintour came over and asked the same thing. She told us: ‘North is a genius name.’ Kanye and I looked at one another and just laughed. I guess at that point it sort of stuck.”

Kim and Kanye’s youngest baby girl was born on January 15, 2018. Since Kim endured with placenta accreta throughout her past two pregnancies and was warned by doctors not to attempt and carry another baby, Kim decided to take a surrogate instead of giving birth herself. The baby is supposedly named Chicago in honor of the city that Kanye grew up in.

Mason is the oldest of the Kardashian children. He was born on December 14, 2009, and he is the first child of Kourtney Kardashian and Scott Disick. Kourtney said how she came to name him Mason. “Right before he was born, I told my aunt we were thinking about going with that for a name. She told me that Mason means the same thing in English that Kardashian means in Armenian — stone worker.

“Another aunt told me my great uncle used to use the name Mason when he made dinner reservations, because Kardashian was too long.” About his middle name, she declined the accusations that it’s after Kardashian’s clothing line, stating, “That would be stupid. Dash is short for Kardashian, and it was my father’s nickname.”

I can not believe my baby girl is 5 years old today 😭 Happy Birthday my sweet angel. I feel so blessed to be her mommy every morning that I wake up next to her.

The second child of Kourtney and Scott. She was born a year before North West, on July 8, 2012. Her middle name is in honor of her father, Scott’s Scottish roots.

The only Kardashian baby with the last name Kardashian, since she is the daughter of Rob Kardashian and Blac Chyna. Dream was born on November 10, 2016. 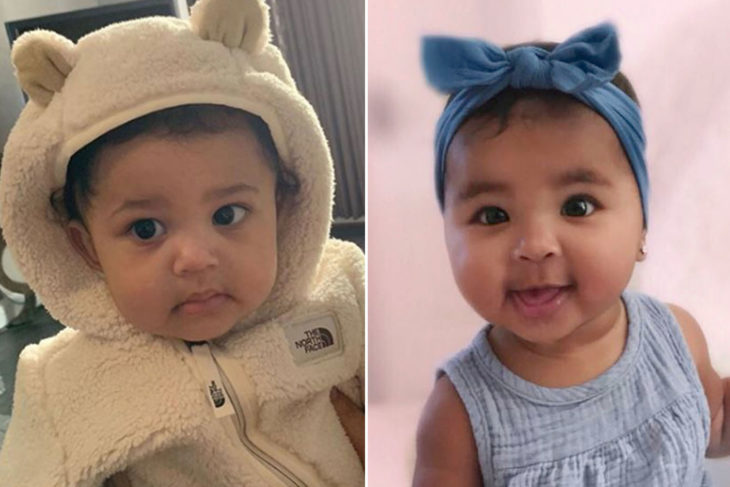 They really pulled off keeping baby Stormi a secret, up until the baby’s birth on February 1, 2018. She is the daughter of Travis Scott and Kylie Jenner.

True is the daughter of Khloe Kardashian and Tristan Thompson, born on April 12, 2018. MJ, her great-grandmother, suggested the name for the baby, as it was Khloe’s grandfather and her father, Robert Kardashian’s middle name.

10 Tips For Ending A Bad Relationship