Being fifty is a big deal. If you are a celebrity, turning fifty means party, party, and party, especially if the birthday boy is a former bad boy P. Diddy.

Diddy’s birthday was the hottest event of the month, and almost every A-list star was spotted there. Of course, Kardashian’s were invited. 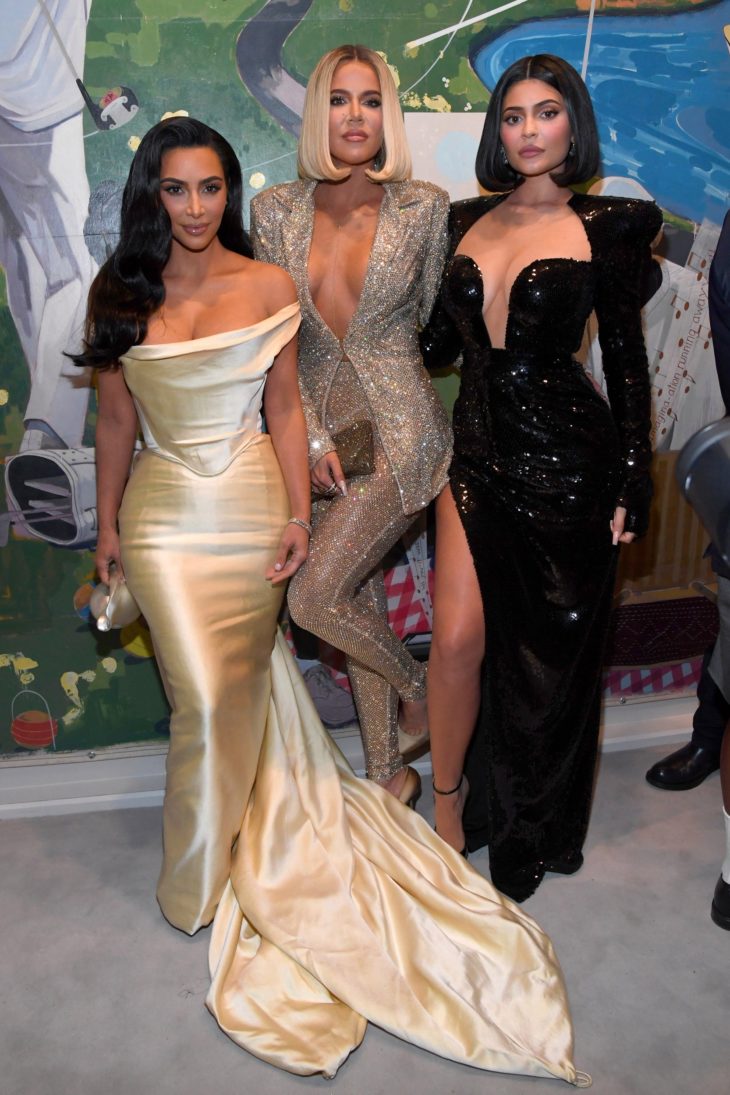 Can actually anyone alive imagine any event without this powerful Hollywood blood-line? Naturally, Kim came and went with a bang. For this particular party, she pulled up the $9K wedding dress! Well, let’s face it, if anyone can pull out the wedding dress at a birthday party, that’s Kim Kardashian. 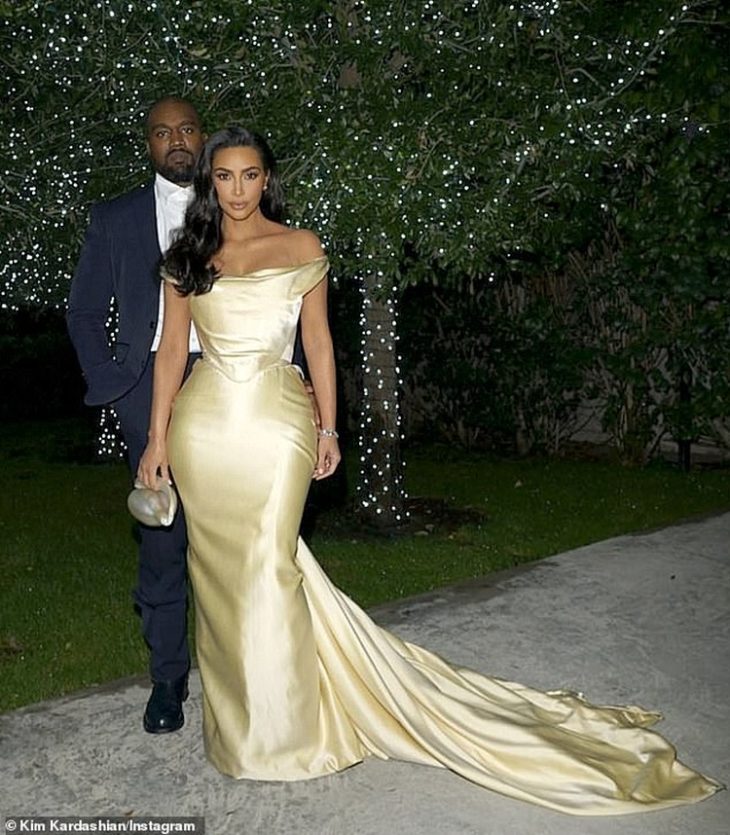 Kanye West and Kim Kardashian came to the party together, looking dashing and original as always. Another power couple was there as well, and former Kanye’s friends – Beyonce and Jay-Z. According to the recent headlines, the couples kept on blowing each other.

As a real social persona, Kim gave her fans a close up of her outfit, while in the back seat of her latest family edition – Maybach vehicle. Well, you need a comfortable car when you have to ride for 45 minutes to reach the party. Surprisingly, people commented on how Kim missed putting a seat belt during the ride. As a role model, one has to be responsible for the youth and their car safety. Maybe she didn’t want to ruin her vintage her cream silk corset? 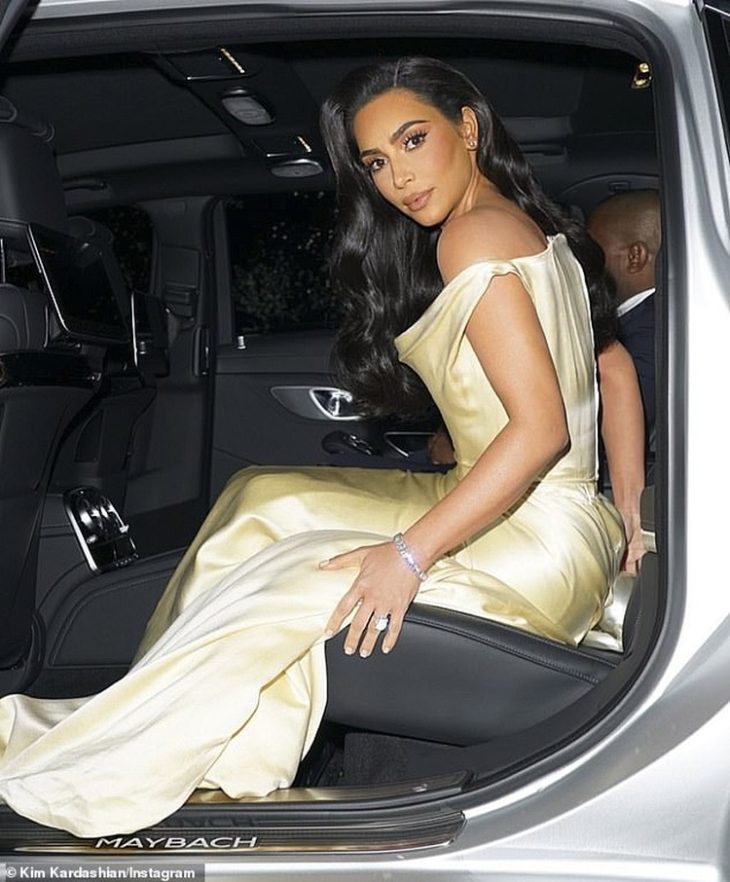 Kim’s dress was from a bridal collection 20 years ago, but it looks as it was made just for her in 2019! The dress featured a cream silk corset that fixed her in her already neat waist. The look was accompanied by a draped skirt that clings to her curves — feeling glam, Kim? Looking glam!

True Story: I Didn’t Shave For Two Months And Lived To Tell About It