It is said that love knows no boundaries, but sometimes the rules exist for a reason. We all have our roles defined as a certain family member, and we are playing those roles as perfect as we can, but some famous people have a tendency to take things one step too far. Hollywood is perfect for perverted things, such as dating your family member. Here is a list of 10 most inappropriate celebrity love affairs. 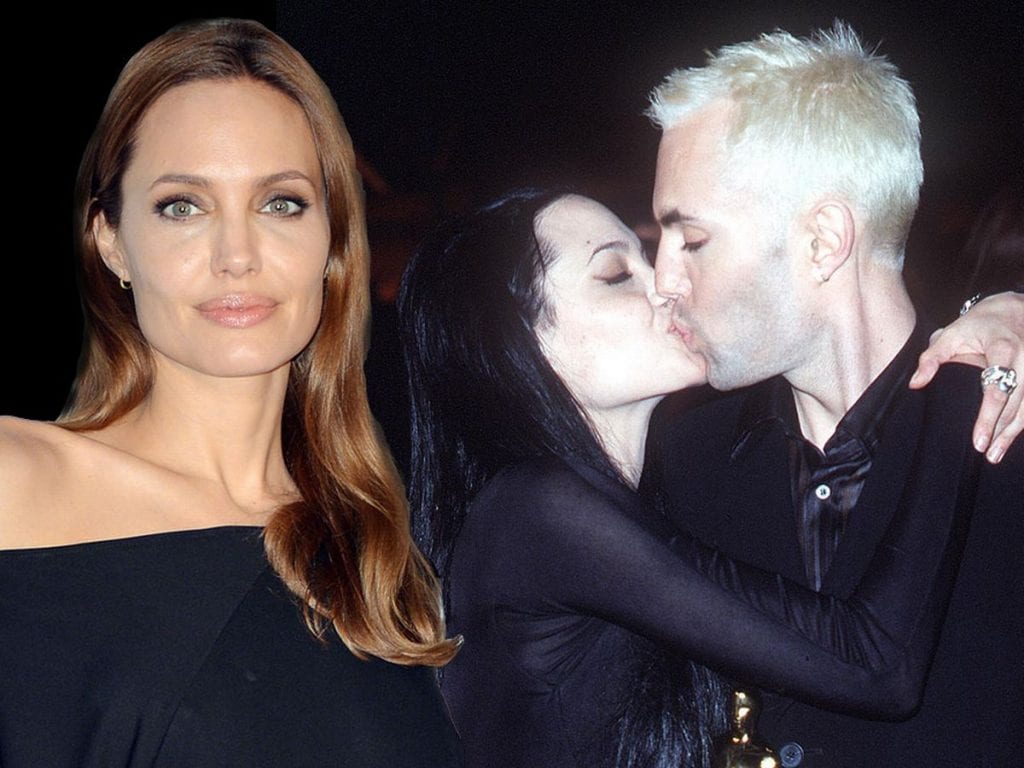 Before Angelina Jolie fell in love with Brad Pitt, she was found in a strange love affair. She was seen smooching with her brother several times, especially at the Academy Awards in 2000. In her acceptance speech for the best-supporting-actress, she made an eruption by stating that she was “in love with her brother.” 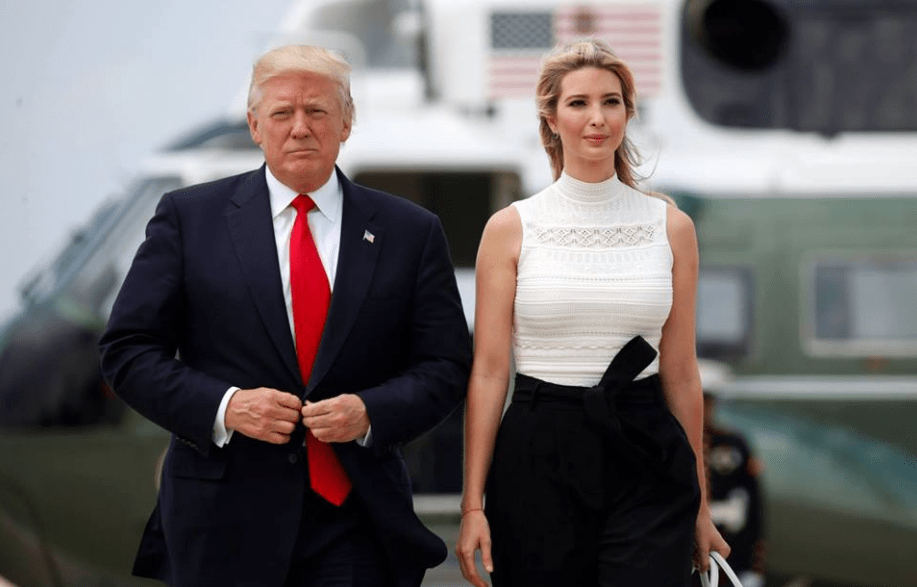 The US, Donald Trump, has been the center of the attention in this recent few years. It was just a matter of time when his strange relationship with his daughter would be the thing everyone is talking about.

From time to time, you can hear Donald make tasteless comments about Ivanka, like that one time when he said Ivanka is ‘’a piece of ass’’ on Howard Stern Show. He previously stated that “she’s got the best body” on that same show. The worst of all was when he declared that if she wasn’t his daughter, he would definitely be in a relationship with her. 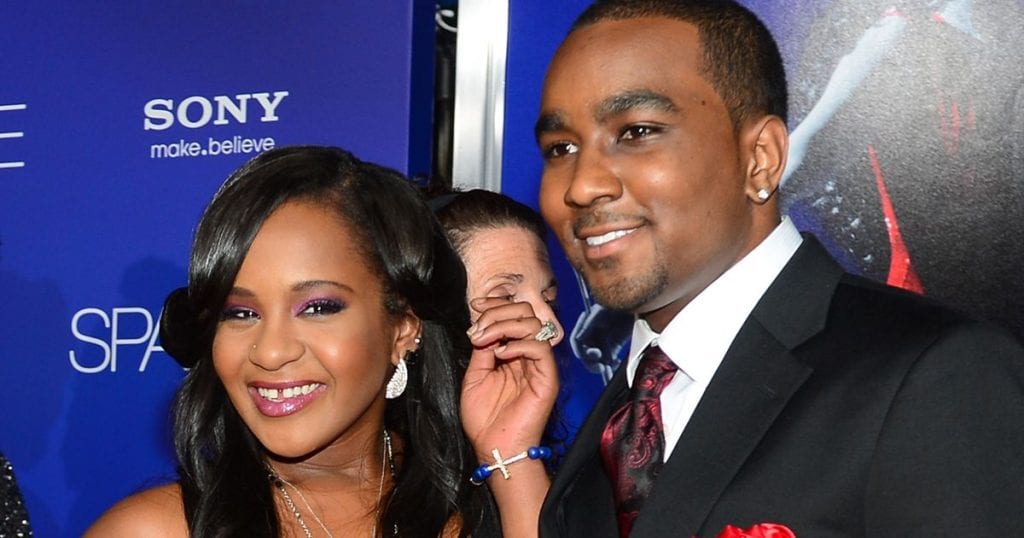 Whitney Huston adopted Nick when he was a baby, and looked after him while he was a child. Not long after the singer died, her birth daughter, Bobbi Kristina and Nick started dating. They shocked everybody when they declared that they are going to tie the knot. 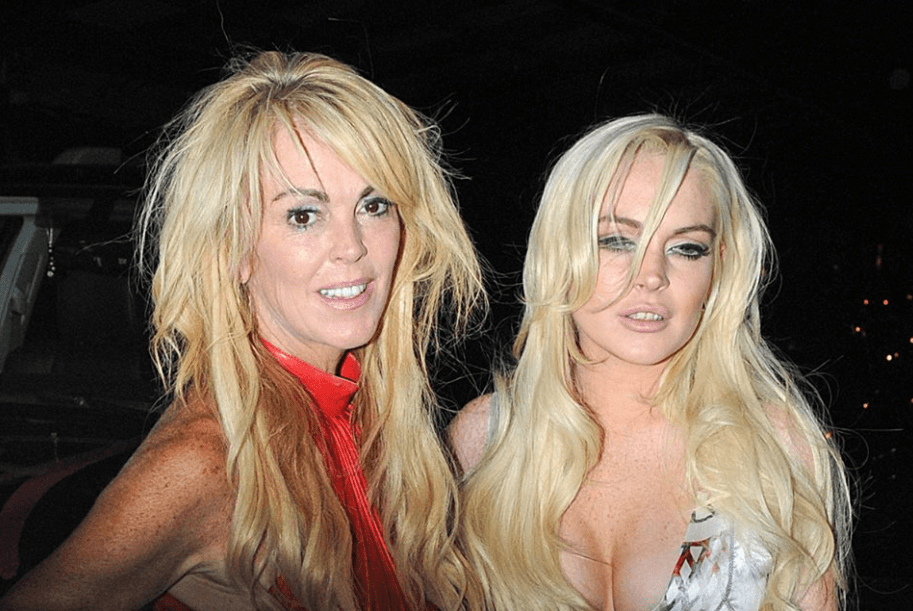 Lindsay Lohan has a very interesting connection with her mom, Dina Lohan. Lindsay has had problems with drugs and alcohol, and she ended up in rehabilitation several times. While some mother would try to be there and help their baby girls, Dina took it in the wrong direction. Not only did she approve of Lindsey’s behavior, but she also went partying with her. 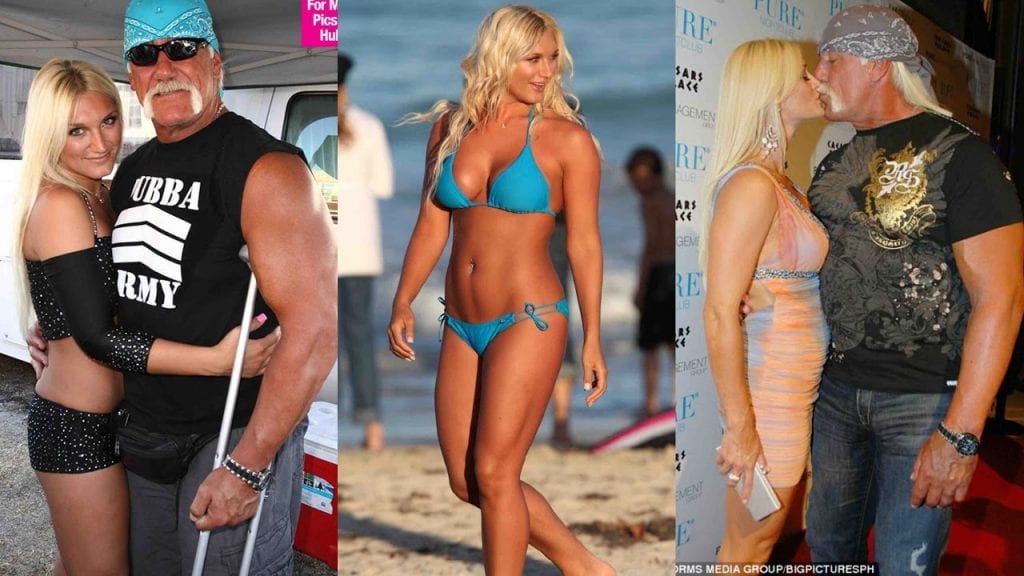 The most scandalous relationship is between Hulk and his daughter, Brooke Hogan. They are always seen in public acting as they were a real couple.

In 2008, photos of Hulk putting lotion on his child’s buttock surfaced, and if this wasn’t shocking enough, in 2013 he shared a photo of Brooke’s legs on his twitter account. 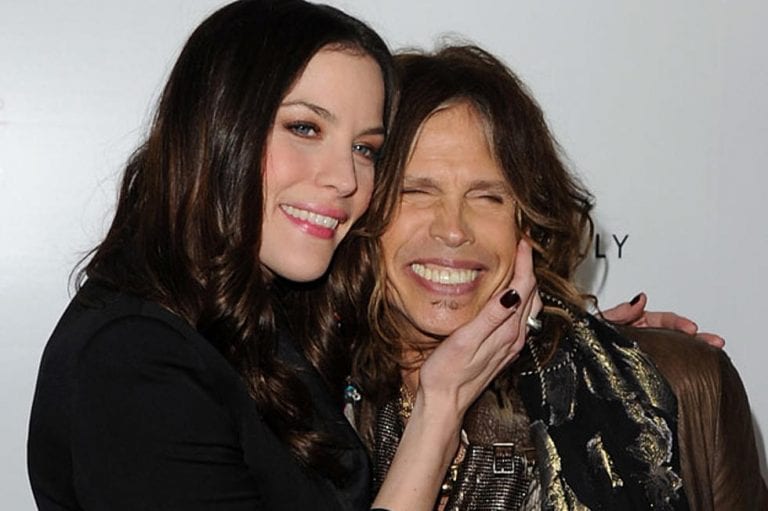 If you start searching for this father-daughter pictures, you will find a lot of inappropriate ones. There are a lot of photos in which they are kissing a little too intimately. You can even see a photo in which the actress placed her hand on the musician’s face and the musician’s hand around his daughter’s waist. All while inappropriately kissing.

Stephanie Seymour and Her Sons 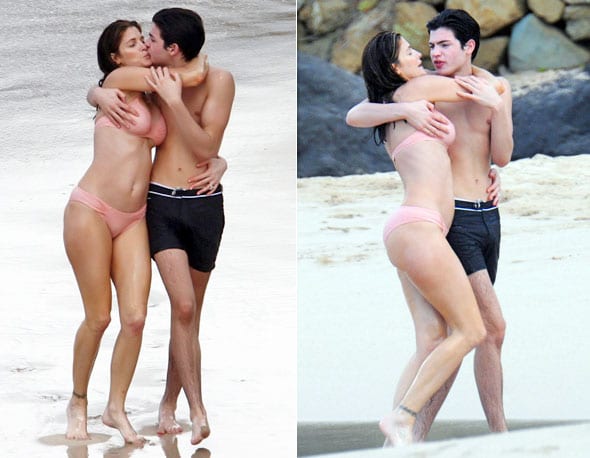 In a Harper Bazaar Photoshoot in 2014, you can see Stephanie in one of the pictures leaning in on one of her sons in a seductive way, while her other boy is behind her. This photoshoot has some other peculiar photos, which seem far too inappropriate. To make the matters worse, they were spotted almost making out on a beach. All three of them.

Ryan O’Neal disassociated himself from his daughter, Tatum O’Neal for a long period of time. During the Farrah Fawcett funeral, he asked her on a date. We will never know if he, in fact, didn’t know that that was his baby girl. 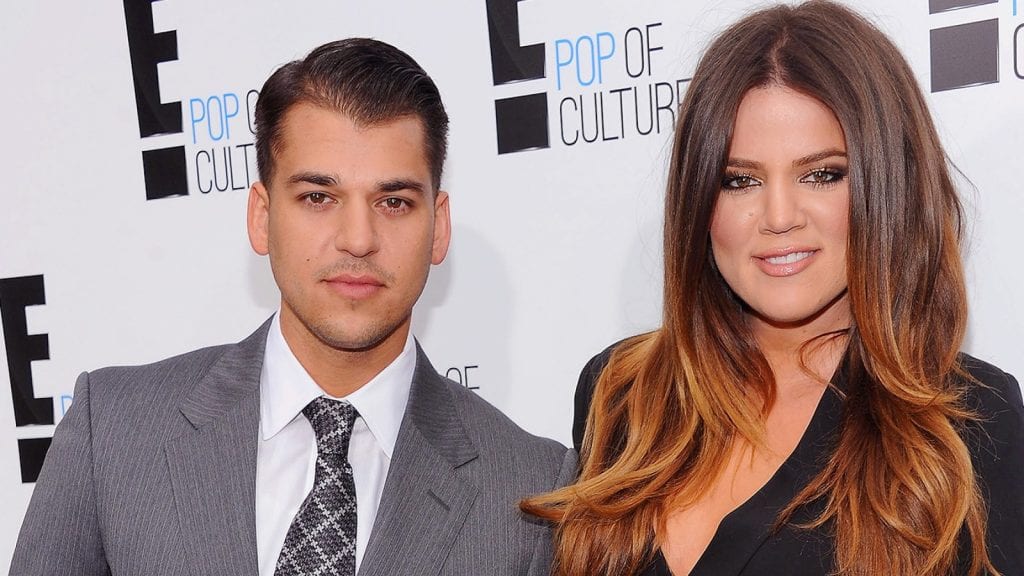 Khloe and Rob have always had a weird relationship. Throughout their reality show, KUWTK stars were always seen a little more intimate than they were with their other siblings, and they were always making jokes about how they are having sex. Allegedly, Rob once treated her sister with lingerie for Valentine’s Day. 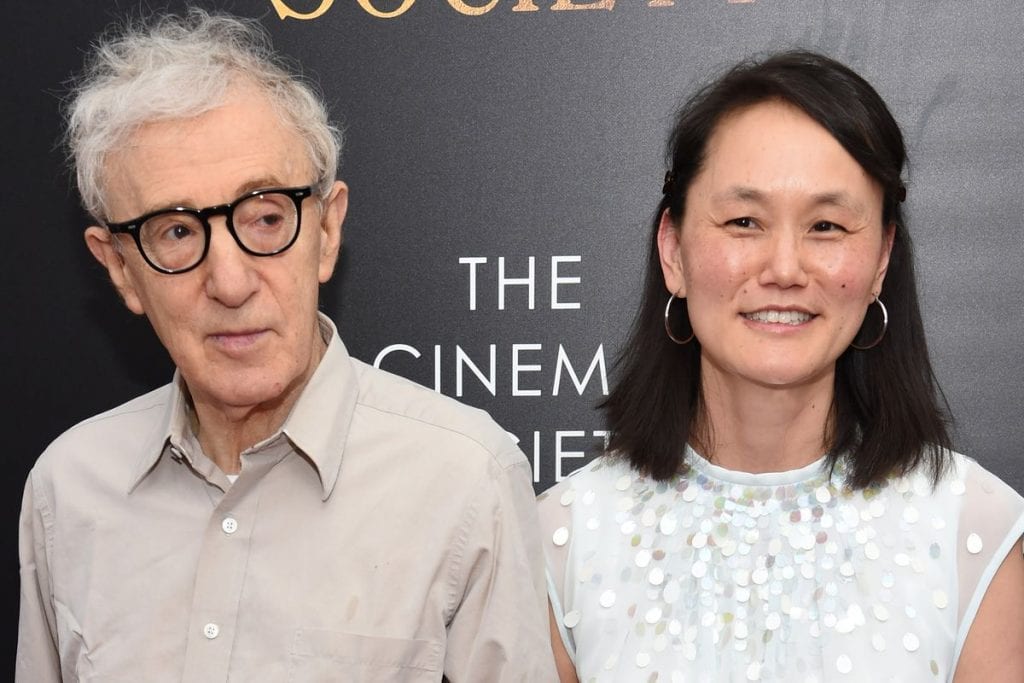 Mia Farrow, whom Woody dated in the 80’s, adopted Soon-Yi in 1978. Soon-Yi and Woody started their affair while he was still in a relationship with Mia. Allen once commented on his relationship with Soon-Yi as a ‘’fling’’ that later became a more significant relationship. They married 25 years ago, and their marriage is still solid as a rock.