This sequel follows a story in which the comrades of Son Goku defend Earth from numerous villainy forces. The storyline goes like: Our Earth’s safety got threaten by many dangerous foes and to defeat them our heroes need an equal strength. As such, it will be intriguing to know who are the mightiest warriors of the new Dragon Ball Z saga. So, here we are mentioning the top most powerful Dragon Ball Z characters: 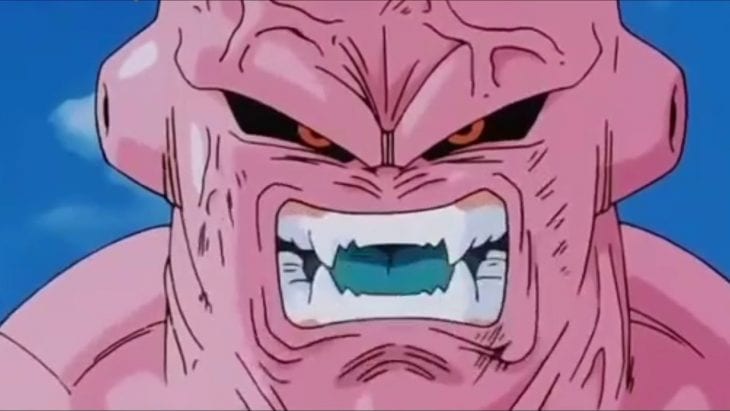 We all are aware of Buu. When the Evil Buu ate Good Buu the Super Buu form was created. This character is extremely powerful and ill-tempered. It is even said that in a high rage he can tear the dimensional walls. 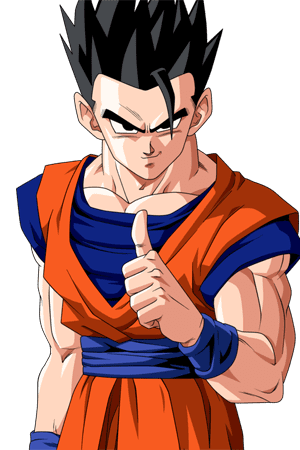 This character is Goku’s first son and it is considered that he can surpass his father. In Perfect Cell Saga, Gohan showed his potential by achieving Super Saiyan Level 2. What makes it extraordinary is that there has been no one who can achieve this Saiyan level. 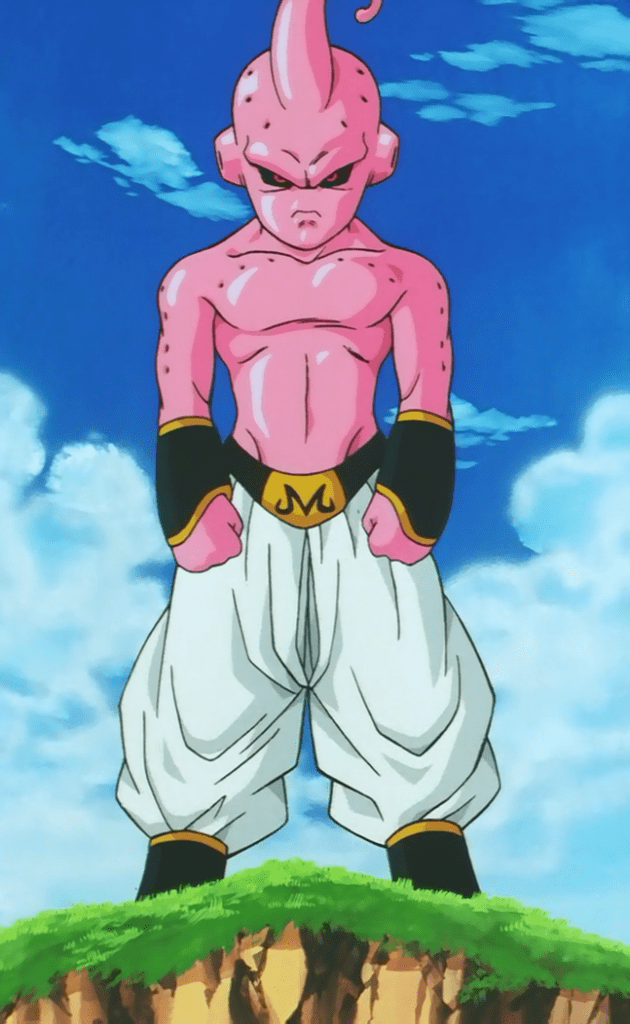 Kid Buu is one of the main villains and apparently the most dangerous enemy which comrades of Goku had to fight with.

As we can easily guess by the name Kid Buu have very childish characteristics.  He is like a spoiled brat, and what makes it worst is he doesn’t have any kind of remorse or conscience. 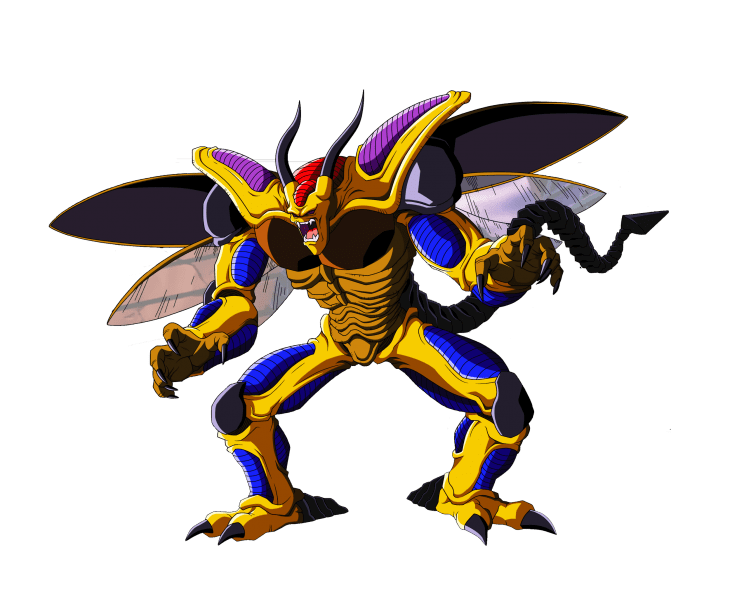 Ingeniously a Demon God figure which refined the hearts of people on Konats, Hirudegarn was ultimately corrupted by Kashvar mages which made him the fearsome opponent in Dragon Ball Z Wrath of the Dragon. Hirudegarn is a dangerous monster whose purpose is destroying everything in its path. You can say that he is a destroyer who doesn’t have any mind, conscience, feelings or remorse. 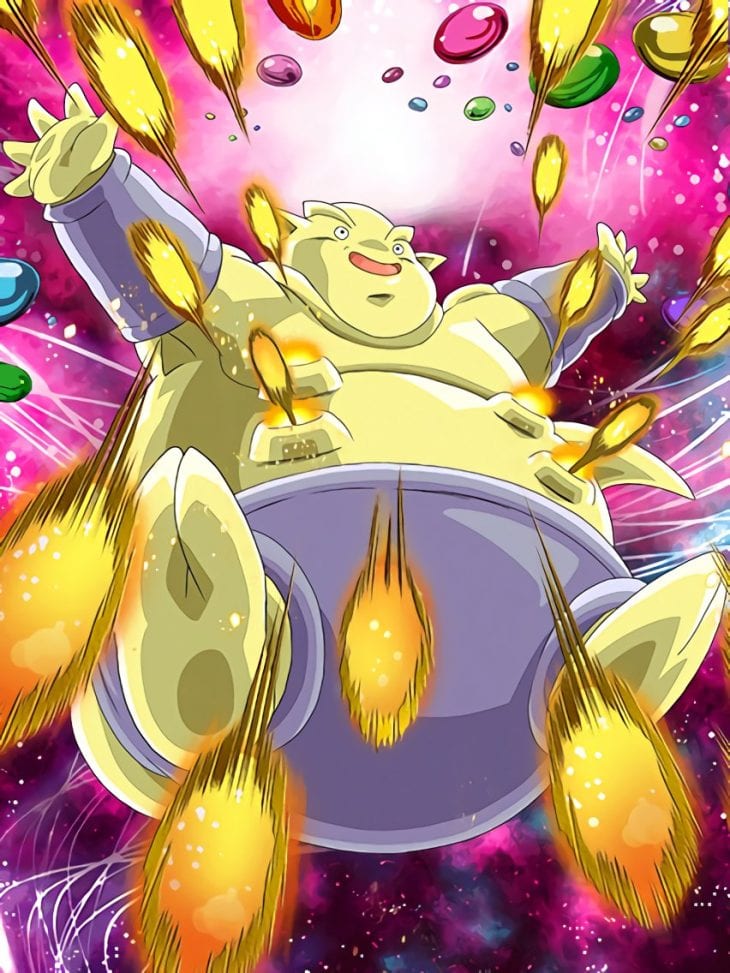 The movie Dragon Ball Z Fusion Reborn depicts Janemba as the main antagonist. If we talk about the appearance Janemba is a yellow fatty monster and has bizarre holes on his belly and shoulders. He can even outclass Super Saiyan Level 3 Vegeta and Goku. He is considered as a true incarnation of evil with superpowers. 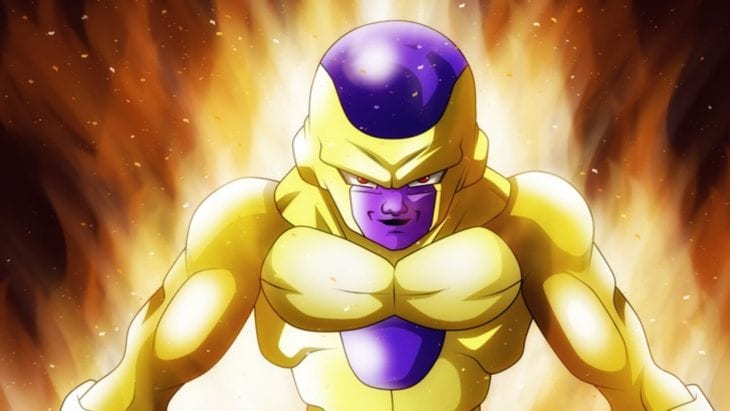 Dragon Ball Z TV anime series had first introduced Frieza as a prime opponent of Frieza Saga. Before defeated by Goku he was the conqueror of worlds. Though he was smashed into fragments by the future trunk, in Dragon Ball Z Resurrection F this dangerous villain was returned as a more powerful and wicked character than before. 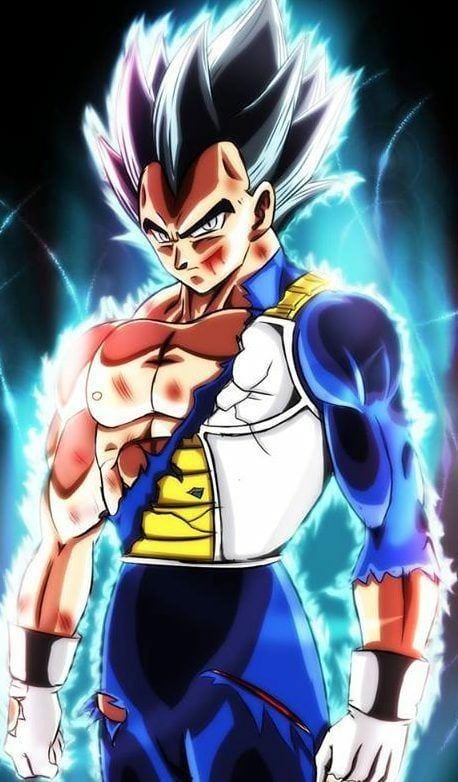 This character was presented as an evil Saiyan Prince. With his extremely cocky and proud nature, he wanted to dominate the earth. But when Goku defeated him, he became his rival. Vegeta used to train himself with a motive to surpass Goku. Goku had the Super Saiyan Level 3 but Vegeta wasn’t able to gain it. 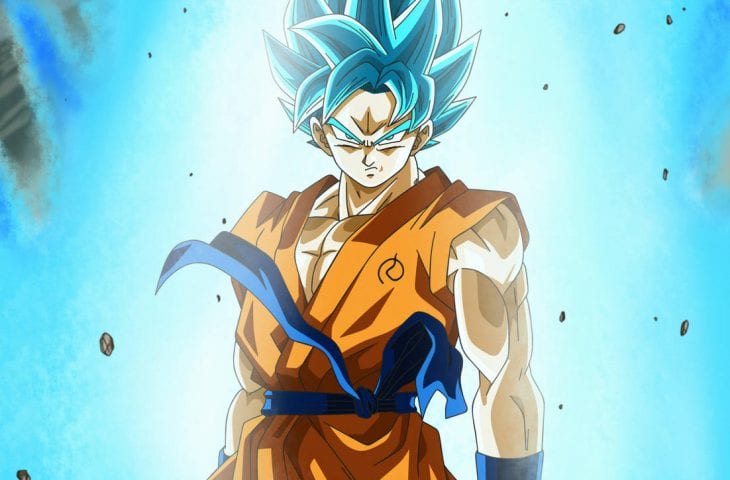 Throughout the Dragon Ball Z Series, Goku is our main Protagonist. He is also the most powerful and strongest hero in this series. Probably, he is the only one Saiyan to obtain different levels of Super Saiyan, especially the Super Saiyan Blue.

And that’s all for now, folks! Feel free to share which Dragon Ball Z characters do you think are the strongest?

What are the code names for Prince Harry and Meghan Markle?

What is Dragon Ball

When Bae is Obsessed with Video Games