From the looks of it the Queen and Meghan Markle have pretty good relationship as grandmother and daughter-in-law. Although, the Duchess of Sussex’s famous friends could bring down the chance of approval from Her Majesty. So far, Queen Elizabeth, who is known to be very conservative and someone who follows rules to the letter, let Meghan Markle give a speech about feminism which was unheard of before now and allowed her to sometimes bend the royal rules. However, after having a baby shower that cost $200,000 the queen might change her mindset.

Even before becoming the Duchess of Sussex, she had quite a lot of powerful women as friends, like Serena Williams. But now that she’s become a part of the royal family she has even bigger access to influential women, which might give the Queen some concern.

Using her relationship with Prince Harry, Meghan has become friends with quite a few women, such as Oprah and Amal Clooney. The influence of these women on Meghan could be the reason why she has taken such a unique path as a royal and might give her ideas to make some chances to the royal protocol. 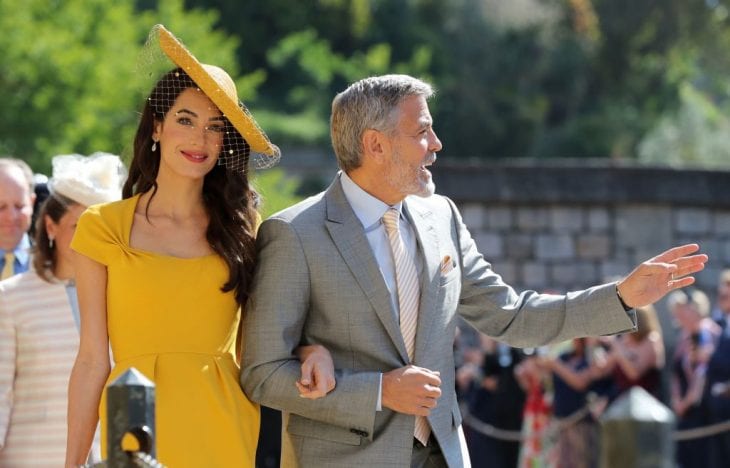 A royal commenter, Dan Wootton, said that this particular clique will probably tell the Duchess of Sussex not to listen to what some boring, stuck up people from the royal family are telling her. He also said that she can make use of some of her friends like Gayle King who can give her advice on publicity. But that’s a double-edged sword, they might also tell her that she shouldn’t have to conform to the royal family’s rules once she fully settles in.

Furthermore, that might not be the only thing the Queen should worry about, she could also be thinking the same as Wootton. Another thing he said is that Meghan is prepared to keep that circle of friends around her and that might show that she wants to bring in some real change to the whole system. 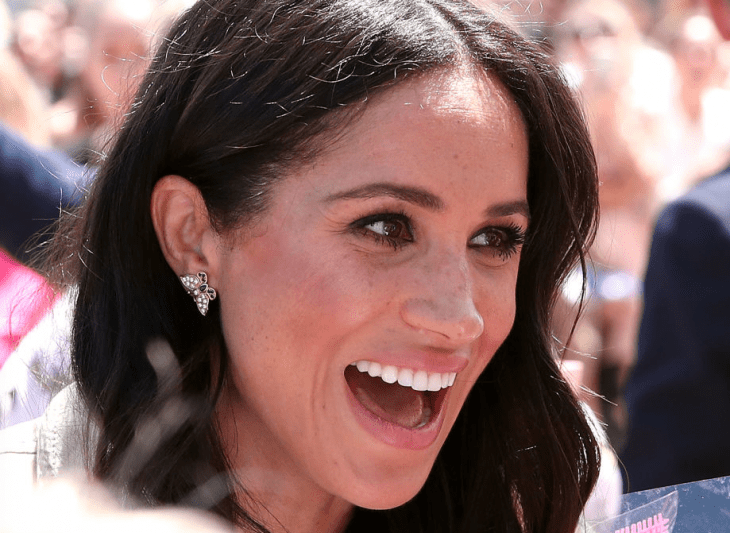 In the beginning, when she had just become a royal, Meghan made a lot of big changes to her lifestyle and some think that had a big impact on her group of friends at the time. But looking at it now, it’s crystal clear that the Duchess of Sussex has a better relationship with her new and old friends than she ever had before.

From a regular person’s viewpoint the baby shower may not seem like a big deal, but it went against the royal family’s strict rules. Baby showers usually aren’t allowed and go against tradition in the world of British royalty. The reason for that is that members of the royal family see baby showers something completely unnecessary because they can go and buy everything themselves. Even though it was not Meghan who paid for the baby shower, but her friends, the Queen might still not have given the seal of approval for her baby shower. 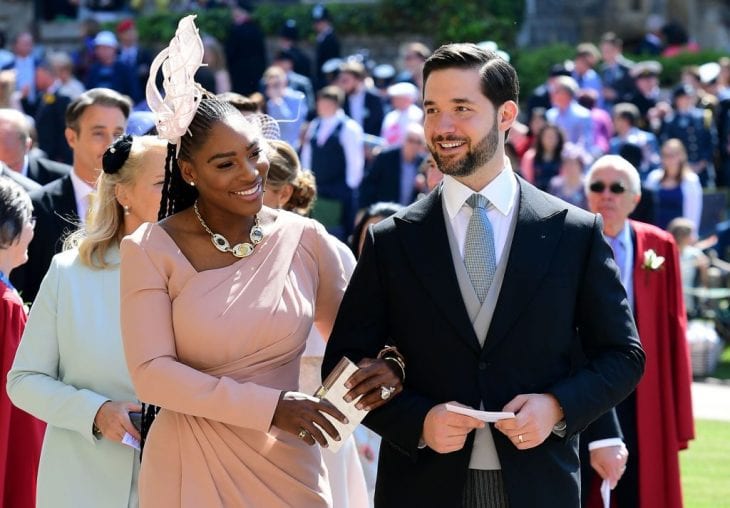 All in all, it still might seem like a big deal since all her friends did was throw a baby shower for Meghan, but the price it entailed and all the extravagant details of the celebration itself have given some people, like Dan Wootton, a reason to be suspicious of Meghan Markle’s friends. And ask questions like whether they can influence the duchess to not respect the royal protocol and pave her own path from within the Mountbatten-Windsor family.

Is Meghan Markle Further Into her Pregnancy Than it Was Previously Thought?