Kobe Bryant – What is the Mamba Mentality?

Probably one of the most beloved basketball players of our time has unfortunately lost his life in a helicopter crash. Kobe Bryant served as an inspiration to many people across the globe, and his Mamba mentality is now somewhat of one of the legendary basketball player’s legacy. But what is that actually?

Lines reported how Kobe Bryant named himself the Black Mamba, after watching Kill Bill, a Quentin Tarantino movie. In the film, mambas were the assassins, and according to the legendary basketball player, “Mamba mentality is all about focusing on the process and trusting in the hard work when it matters most.” 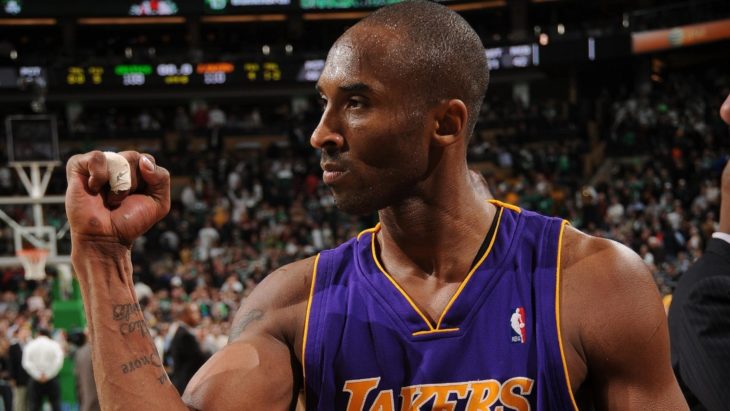 He talked more on the subject with Amazon Book Review, “It’s the ultimate mantra for the competitive spirit. It started just as a hashtag that came to me one day, and it’s grown into something athletes — and even non-athletes — embrace as a mindset.”

Bryan further added, “Hard work outweighs talent — every time. Mamba mentality is about 4 a.m. workouts, doing more than the next guy, and then trusting in the work you’ve put in when it’s time to perform. Without studying, preparation, and practice, you’re leaving the outcome to fate. I don’t do fate.” 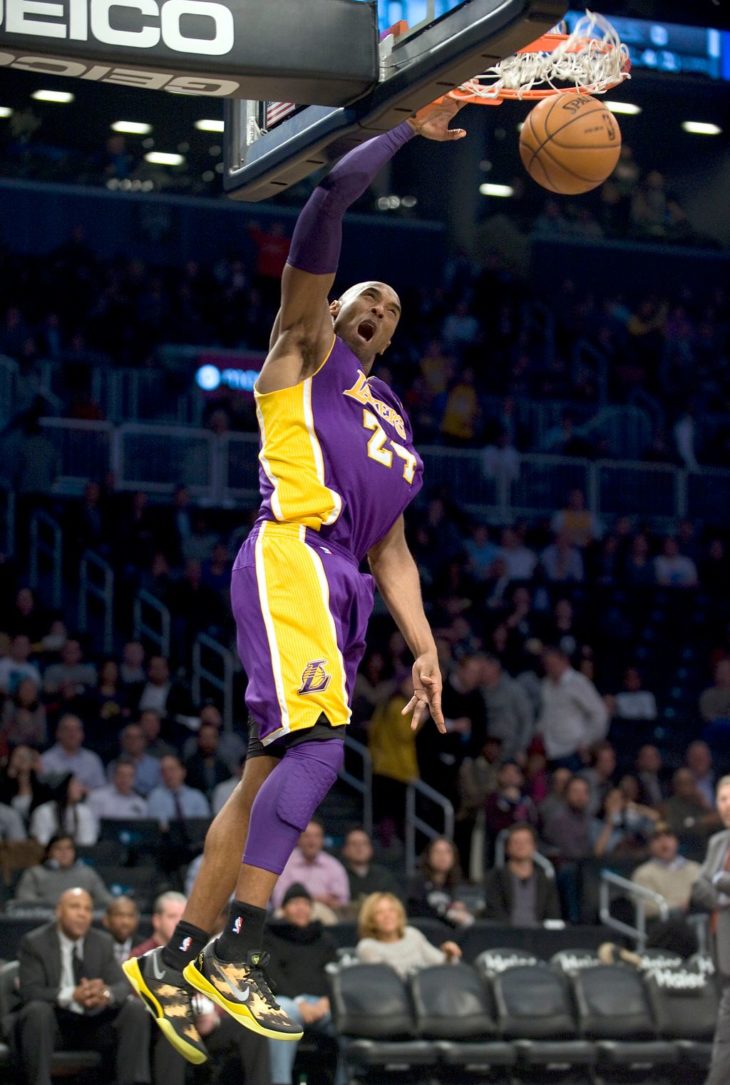 The Mamba mentality became known worldwide, and he published a book he titled The Mamba Mentality: How I Play. In this book, he mentioned how he implemented some knowledge into some other basketball players, such as LeBron James.

In the book, he stated, “I always aimed to kill the opposition. The main thing LeBron and I discussed was what constitutes a killer mentality. He watched how I approached every single practice, and I constantly challenged him and the rest of the guys. I remember there was one half when we were messing around. I came into the locker room at half-time and asked the guys — in a less PG manner — what in the hell we were doing. In the second half, LeBron responded in a big way. He came out with a truly dominant mindset. And I’ve seen him lead that way ever since.” 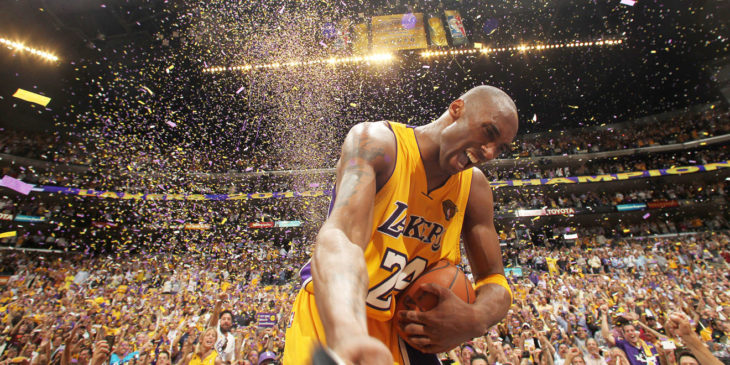 On January 26, Kobe Bryan and his daughter Gianna Bryant, who was 13 years old, were aboard a helicopter accompanied by Alyssa Altobelli, Payton Chester, John, and Keri Altobelli and Sarah Chester. The pilot Ara Zobayan was also there when the helicopter crashed on their way to Mamba Academy, California. Unfortunately, nobody survived the helicopter crash.