Prince William And Kate Middleton Get A Lifetime Movie, We Suggest Plot Points

Prince William and Kate Middleton are getting the Lifetime movie treatment. Yup, sometime in April before their April 29th wedding, Lifetime will air a movie about their courtship. According to Entertainment Weekly, Nico Evers-Swindell of “Law & Order” and “NCIS: Los Angeles” will play Prince William, Ben Cross of “Chariots of Fire” will play Prince Charles, and the actress to play Kate Middleton has not yet been cast. No matter, this movie is totally going to be better than “The Craigslist Killer”! 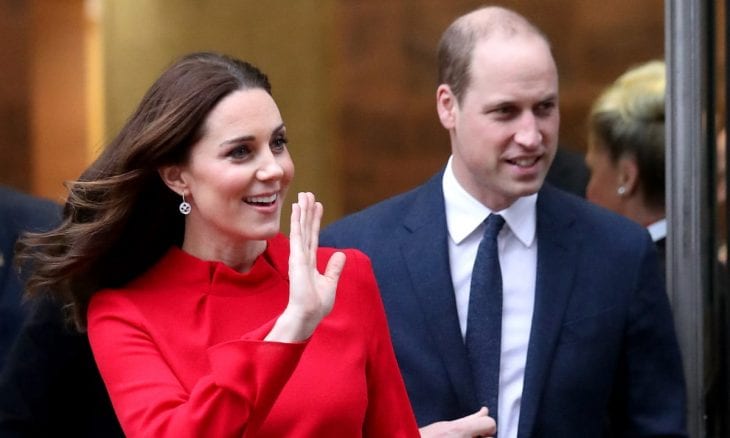 Now, we all know that in Lifetime movies, someone dies a horrific and untimely death.  I’m pretty sure that’s not going to happen in this movie.  (Except for the Princess Di part.) But we can imagine what kind of ridiculous Lifetime-esque plots, full of passion, intrigue, and even more passion, that they could come up with … 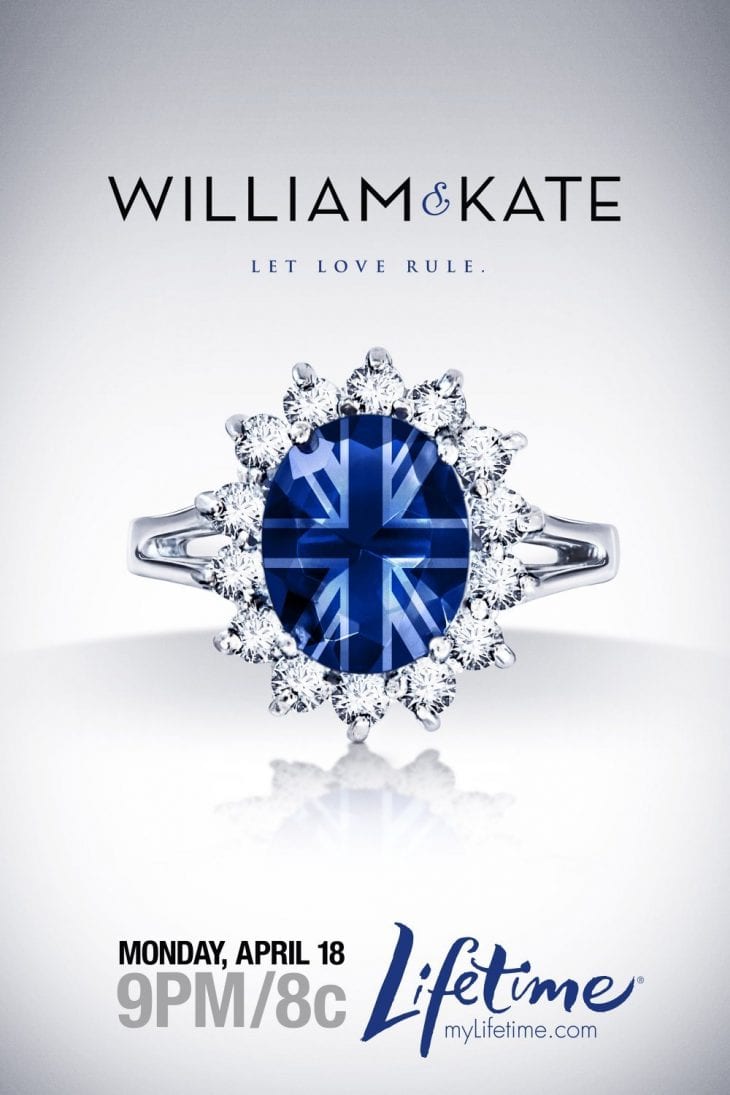 Miranda Kerr: “I Intend To Breastfeed For As Long As I Can”

How Long Should a Printer Last?