Lady Gaga Strips Down for a Futuristic Photo Art

Lady Gaga gets nude for PAPER magazine’s photoshoot putting on a futuristic look, which promotes her next studio album called “Chromatica,” which will drop on April 10.

The 33-year-old music star admitted that she is getting naked for the artwork, not pornography. 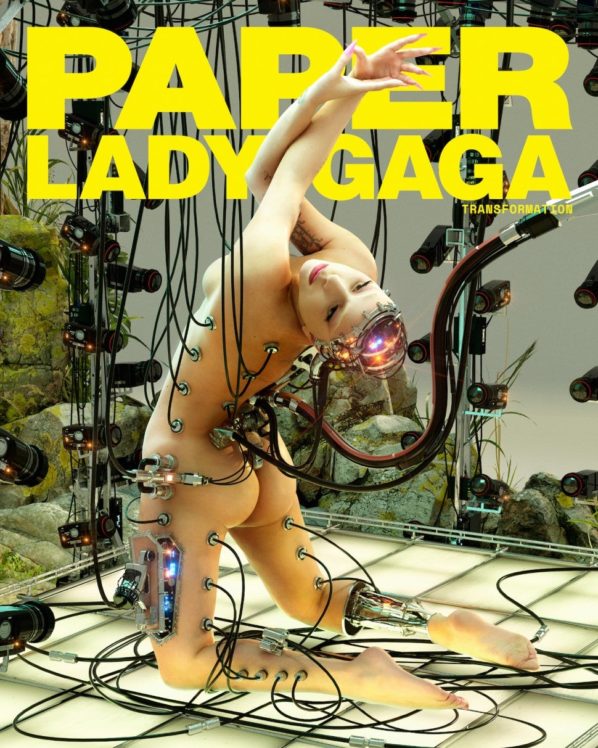 “I consent to being nude with everyone in this room,” Gaga said.

“I believe we’re making art, this isn’t pornography,” she added.

In the interview, Gaga talks about suffering from fibromyalgia and how she copes with it. She confessed that sometimes it was so hard she “couldn’t get off the couch” because the pain was too sharp. 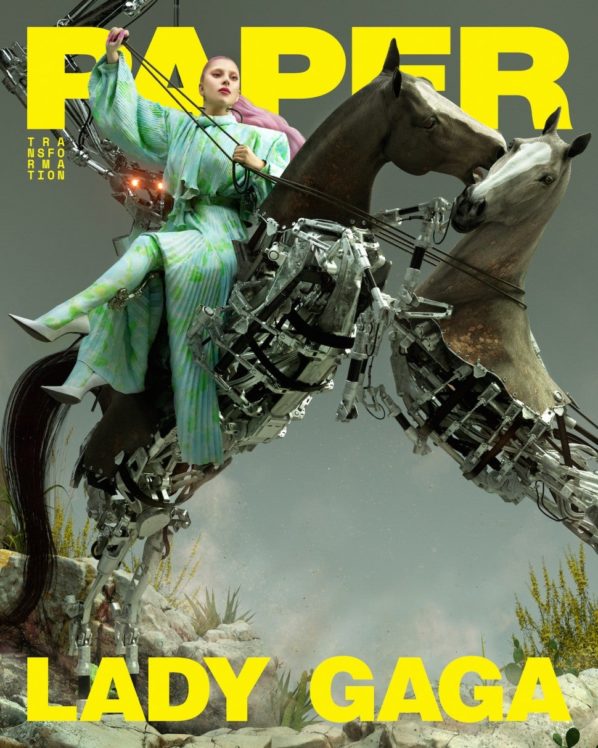 The producer BloodPop is creditable for her work being done, with pushing her to do more, not too much but just enough.

“He’d be like, ‘Come on, let’s go. We’re going to make music.’ And I’d be maybe crying or venting about something that was happening in my life over some pain or depression I was feeling,” she admits.

Self quarantining but make it high ART.

The “Poker Face” hitmaker was always artistic, and with every new creation, she gives her fans more than they expect.