Life After Dating: 20 Not-So-Nice “Firsts” Of A Long-Term Relationship

A few weeks after Nick and I started dating, he got his wisdom teeth out (alas, oral surgery is another pitfall of the high school sweetheart relationship). I was secretly really excited about the idea of taking care of my new boyfriend as he recovered, so I put on my cutest “casual caretaker” outfit and headed over to his house to spend the day nursing him back to health. When I got there, Nick was lying on the couch moaning in pain. The painkillers had upset his stomach and, unable to chew solid food, he’d been sipping canned chocolate protein shakes all day. It was pretty clear he was miserable and there was nothing I could do. I sat next to him and stroked his hair, wishing I could do more to make him feel better. And then, very suddenly, he clutched his stomach, whispered, “Oh noooo,” and projectile-vomited chocolate Slim Fast all over me.

As I was cleaning myself up, I did the math. This was technically our third date.

We joke now that reaching the “vomiting on each other” milestone so early in our relationship might have fast-forwarded our level of intimacy and helped us stay together for going on 10 years now. Because the painful, beautiful truth of being in a serious relationship is letting someone else see you exactly as you are, bodily functions and weird insecurities and crappy moods and all. When people talk about relationship “firsts,” they’re usually talking about sweet things like first kisses, first “I love you”‘s, and first dances. I think it’s time to give a shoutout to the not-so-pleasant firsts, the ones that, in their own way, might actually be more meaningful.

Here are some examples, culled from my own experiences and red-faced confessions from friends in LTRs… 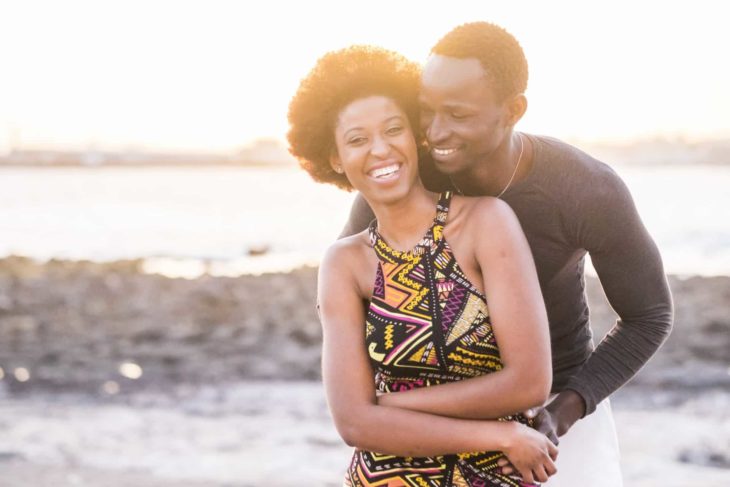 2. The first time you period stain his sheets.

3. The first time he sees you talk to your mother like you’re 13.

4. The first time you see him talk to his mother like he’s 3.

5. The first time you disclose a rape or other major life trauma.

6. The first time he sees you have a creative breakdown where you cry and say you have no talent and that you will end up a homeless bag lady.

7. The first time you witness his borderline-scary road rage.

8. The first time one of you throws up in the sink after a night of heavy boozing.

9. The first time he walks in on you while you’re putting on your shapewear.

10. The first time he sees you lose your shit on the guy at the Verizon store who claims you’re not actually due for an upgrade.

11. The first time you reveal a mental illness (or it reveals itself).

12. The first “not sure if we can recover from this” blowout fight.

13. The first time you get a hotel room together and he throws all of his stuff on the floor and jumps on the bed for sex and you tell him you have to unpack first.

14. The first time he sees you so sick you can’t move and has to carry you to and from the bathroom so you can have diarrhea.

15. The first time he sees your unflushed tampon sitting in the toilet bowl. Whoops.

16. The first time you smell each other’s morning breath.

17. The first time he buys you a birthday present that you really don’t like.

18. The first time you’re not in the mood to have sex — either because you have gas or cramps or had a bad day — and he takes it personally.

19. The first time you’re in a panic situation and realize neither of you can remain calm.

20. The first time he discovers that you have more than a thousand pairs of underwear — most of them with holes. 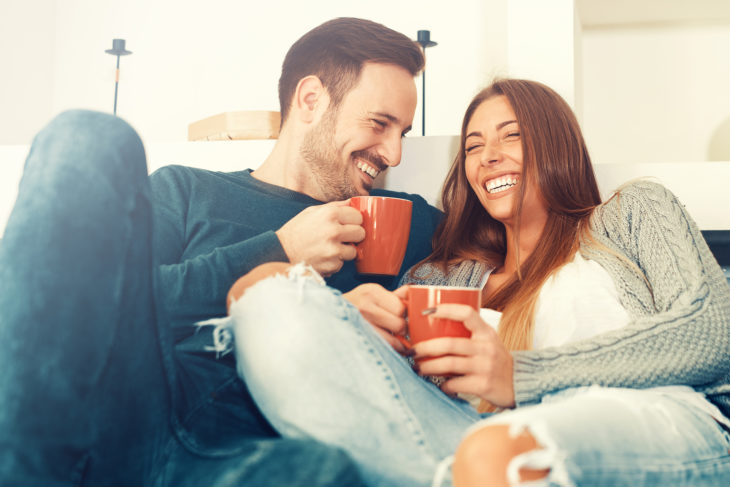 Girl Talk: Should We Ask Victims Of Domestic Violence Why They Stayed?