‘I Wasn’t That Beautiful, I Worked as a Housekeeper’ – Life Story of Ronaldo’s Fiancee

The famous Portuguese footballer Cristiano Ronaldo didn’t need much to win the hearts of the fans, much less his Georgina. With 17 million followers on Instagram, she is one of the queens in series A, and last year she signed a lucrative contract and got introduced as a prominent face of famous underwear and bikini brand. Today, she is living a dream, but the road to success was not so easy. She indeed fought for everything she has today! 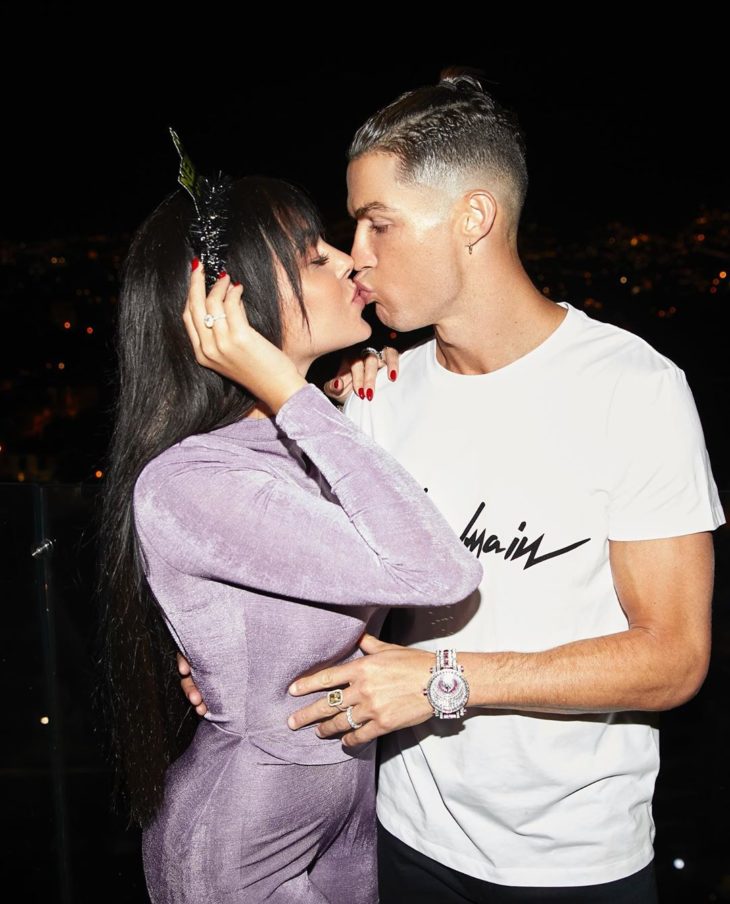 She was born on the 27th of January 1994, in Buenos Aires. Her family moved to Spanish town Yaka while she was still a child because her father was building a football career. He was professional in this sport but couldn’t go further than the second Argentinian league. Once they moved, he started working as a football coach. When Georgina was 4, she started dancing academy. Dancing was her first love. For one of the interviews, she said: “I wasn’t a really beautiful child. I certainly wasn’t the most beautiful in my school class.

Quite simply, I felt normal. Dance taught me great lessons about discipline and love. She dedicated hours, days, months, and a lot of sweat for dancing, but at some point, she decided to focus on a modeling career. Once she said:

“There was no particular moment when I decided to be a model. At certain times kids were telling me in the school that I am beautiful, and I have a great body, so I started to believe in that.”

First modeling opportunity Georgina got in Madrid, but she didn’t have enough money to follow her dreams. That was the reason why she decided to move to Bristol, learn English, and get a job. “I was housekeeping and didn’t have a problem to do that job,” – Georgina admitted for media. Once she got enough savings, she went back to Spain. She used to live in Madrid, with her sister, who was studying but didn’t have enough money. However, she had a big desire to become famous and also perfect body proportions (85-62-90).

Thanks to good look and ambition, she got a job in a Gucci shop in Madrid, which is exactly what turned her life for 180 degrees. During one of her shifts, Cristiano Ronaldo walked in, and she assisted him with the purchase. Afterward, Ronaldo was always asking for her assistance whenever he was going to the Gucci shop.

The rest is history…Ronaldo and Georgina were in the relationship for months before she got pregnant. They have a daughter together named Alana Martina. The happy couple raises currently four children, the eldest Ronaldo’s son Cristiano Junior and twins Eva and Mateo.

Why is It Essential to Hire a Private Health Care Professional?

Was Meghan Markle Too Close to Patrick J. Adams?

Who Are The Most Famous Current World Soccer...