Who Are The Most Famous Current World Soccer Players?

When we think of the celebrity world, we often think of actors, musicians, and reality TV stars. One type of celeb you might not always think about, though, are soccer players. When you look at how many people follow the game globally through and how popular players are in society, it is easy to see why they are also celebs.

As a game, soccer has literally billions of fans around the planet. These fans love to follow the best leagues, such as the English Premier League, the MLS, and the Spanish La Liga. Many of these fans also love to bet on soccer to add extra spice to any game. Betting on soccer is already exceptionally popular in countries such as the UK, according to SuperLenny.com, as is betting on this sport in other countries. Of course, it is the players who also attract fans to the beautiful game – not only for their exploits on the pitch but also their celebrity lifestyles off it.

With so many teams and leagues around, there are literally thousands of professional players who make a living from soccer. But just who are the most famous ones right now? 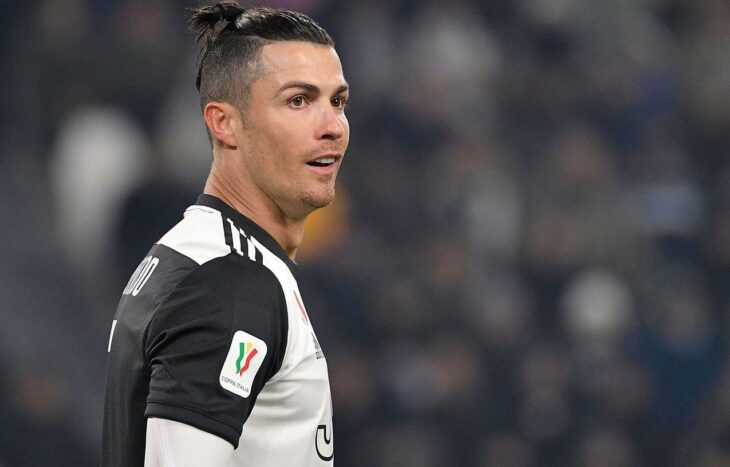 If we are talking about celeb players in the modern game, Cristiano Ronaldo is someone everyone knows. Even if you are not into the sport, you will have heard of Ronaldo! On the pitch, he is a creative, attacking player with an eye for goal. His talent has seen him play for some of the best teams, including Manchester United, Real Madrid, and Juventus.

Being such a great player and turning out for these clubs has helped him build up a massive fan following over time. This has also been helped by Ronaldo building up his own personal brand and engaging with the celebrity world. He has set up his own ‘CR7’ brand of clothing, for example, signed many sponsorship deals for things such as sports drinks, released an autobiography, and become the most popular sportsperson on social media. 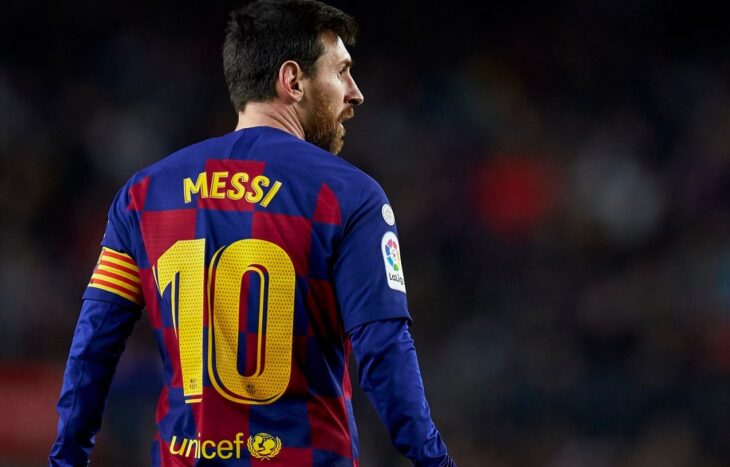 In the modern soccer game, the major rival to Ronaldo in terms of celeb appeal is Lionel Messi. As with Ronaldo, he is someone whose name you probably know, regardless of whether you follow soccer or not. Messi is most famous for playing at Spanish club Barcelona and is a creative midfield player with quick feet. He is also a major face on the international scene, where he has turned out for Argentina in several big tournaments.

In terms of celebrity appeal, his sponsorship deals have also seen him come to the attention of a global audience. This includes deals with major brands such as Pepsi or Konami. This player has also picked up plenty of awards to get him major exposure on a global stage – Messi’s 2022 Laureus World Sportsman award is a great example of this. In addition, his work for charities such as UNICEF has gained him a lot of attention. 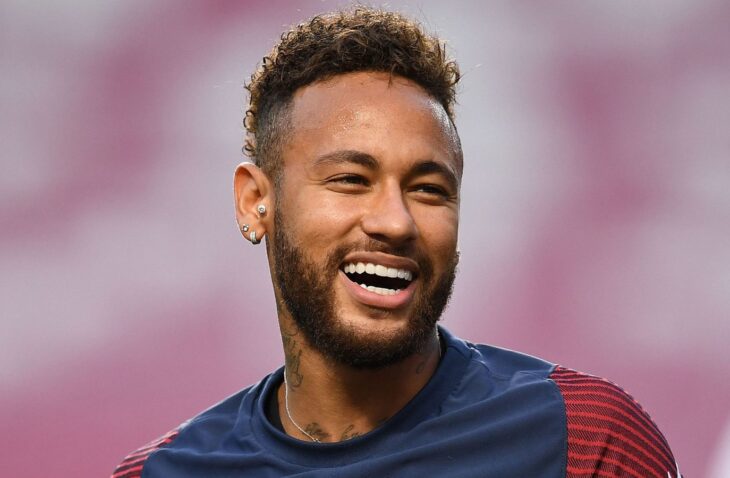 Brazilian Neymar first burst onto the scene for Santos in his home country, before making a major name for himself at Barcelona. A recent move to Paris Saint-Germain sees him resident there and making headlines once more. As with Ronaldo, Neymar has gained a big following in the wider world due to playing for such well-known sides.

When it comes to celeb-style fame off the pitch, this player also holds his own. He was named in Time Magazine’s 100 Most Influential People list in 2017, for example. Neymar is also a vocal supporter of Brazilian Musicia Sertaneja and has appeared at live concerts and in music videos as a result. To further dip his toe into the celeb world, Neymar has also played small roles in TV shows such as Money Heist. 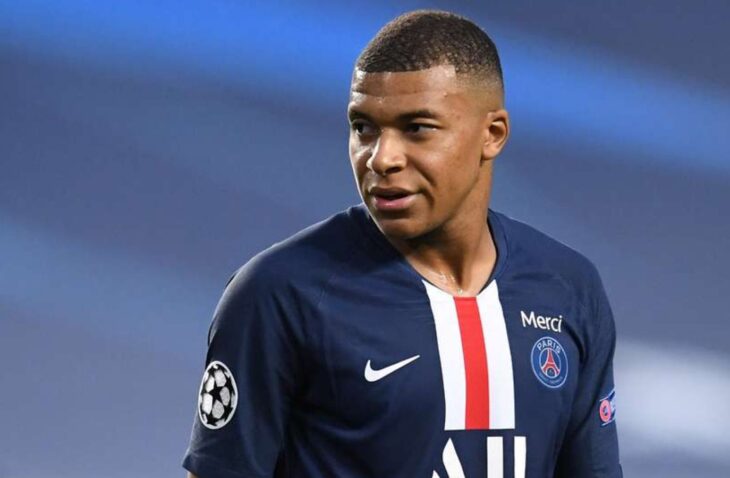 Most industries rely on new blood coming through to keep things fresh. Music is a great example of this, as the list of the most popular new rap artists in 2022 shows. Soccer is no different and that is why young hotshot Kylian Mbappe is important. Mbappe is a lethal striker, with pace, movement, and awesome finishing. Playing for Paris Saint-Germain, he has an amazing 58 goals in 55 games so far. These free-scoring exploits for a top team in world soccer have already made Mbappe a famous face around the globe.

As with others on our list, this player’s fame has been helped by major sponsorship deals with huge global brands. He has signed a boot deal with Nike and features as the cover star of the massive soccer video game FIFA 21. Mbappe is also famous for helping to promote the development of grassroots sport in Africa. 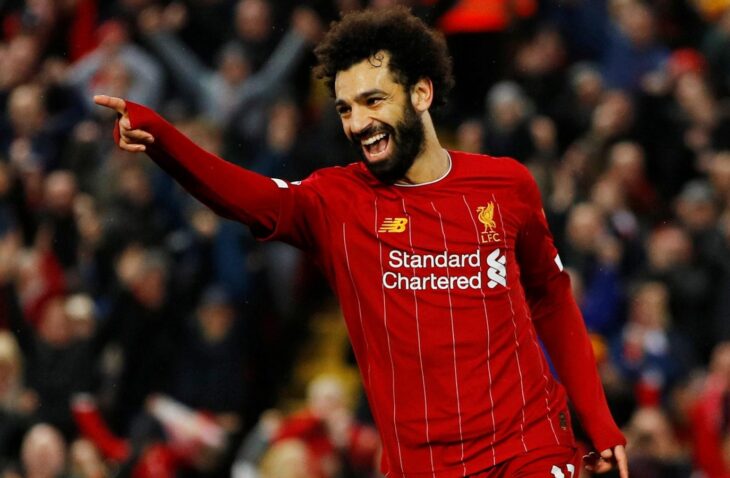 Flying Liverpool winger Mo Salah is also a very famous player in world soccer right now. His silky skills, pace, and lethal finishing saw him come to prominence with Roma in Italy’s Serie A, before making the move to England’s Premier League in 2017. Since joining them, he has won both the English Premier League title and the UEFA Champions League trophy.

Salah’s celebrity status is also enhanced by his exploits outside the game. He is one of the most active players on social media for example and has 40 million followers on Instagram. This has allowed him to connect with people who do not even follow soccer!

His sponsorship deals with sportswear giant Adidas have also seen him gain lots of media exposure globally. When you factor in Salah’s charitable work in his home country of Egypt as well, it is clear to see why he is one of the most well-known players about now.

Soccer players are now celebs too

In the past, the sporting and celebrity worlds were two distinct things. Modern times have changed all this, though. The top soccer players now have as much influence in the wider world as celebrities and a legion of non-sporting fans who follow them. Whether you love CR7, Salah, Messi, Neymar, or Mbappe on the pitch or not, it is a safe bet that you will know who they are, anyway.