Logan Paul, one of YouTube’s highest-paid star, has an astronomical net worth. Besides being a social media influencer, Logan Paul is also a screenwriter, entrepreneur, rapper, director and working out to be a white-collar boxer. Here’s everything you need to know about this YouTube influencer.

It might come as a surprise, but Logan Paul is only 24 years old. He was born on April 1, 1995, in Westlake, Ohio. He is the older child of Pamela Ann Stepnick and Gregory Allan Paul. Logan has a brother, Jake, who is also a YouTube personality and actor. 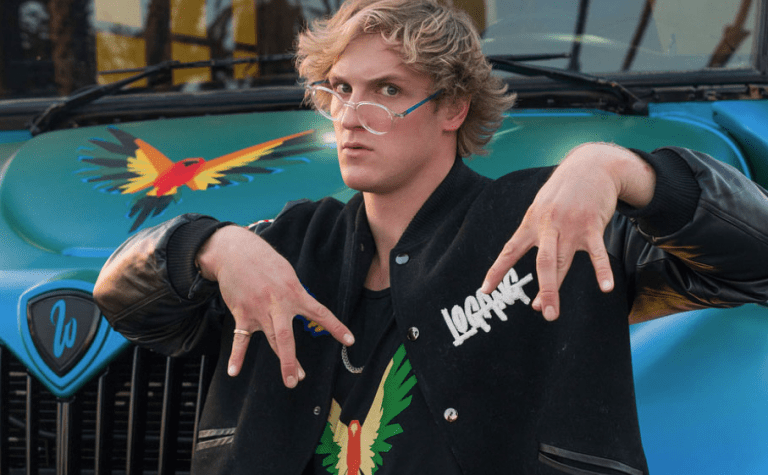 His earliest contribution was on YouTube channel Zoosh when he was only 10. Later he started posting content on now-defunct video social network Vine. While he was in high school, he was one of the best football players at Westlake High School. What’s more, he also fought in wrestling competitions during that time. Even though he attended Ohio University, he dropped out in 2014. The reasons were his passion for social media which paid off three years later.

Logan was only 10 years old when he first started creating videos; for a platform called Zoosh at the time. Then he became a worldwide internet sensation by filming sketches and short films which were posted on social media platforms and YouTube. He has over 20 million subscribers, 17 million followers on Instagram, and 5,3 million Twitter followers. Moreover, he has acted in several TV shows, including Stitchers and Law & Order.

Currently, he is in a relationship with Chloe Bennet, who plays Daisy “Skye” Johnson in the hit TV show Marvel’s Agent of S.H.I.E.L.D. 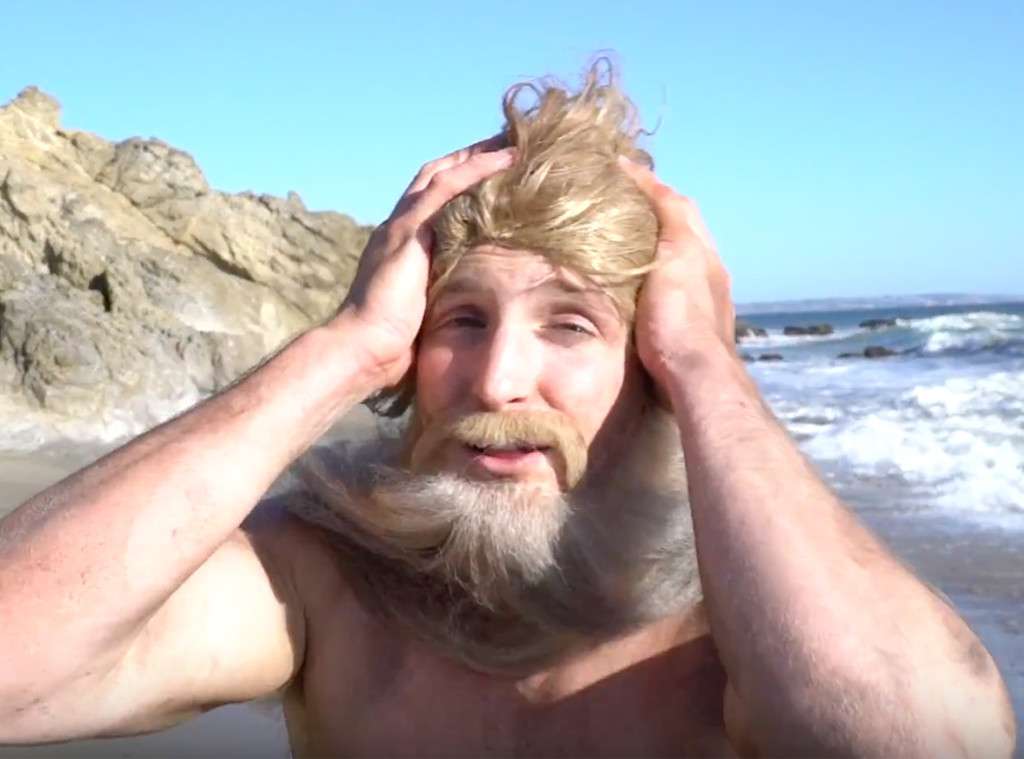 Ever since Logan dropped out of school and started his career as a full-time YouTube personality, his finances have hit the ceiling. He was ranked as the 10th highest earners from ads on Vine back in 2015. This year, his estimated net worth is believed to be $6 million. What’s more, he is expected to earn even more because he launched a clothing line, called Maverick Apparel. Moreover, he bought a school bus which he turned into a cool bus, a brand new Mercedes truck, and a £4.8 million mansion. As of 2022, his net worth is estimated to be $19 million.

We can only wait and see where his career will take him to. As his net worth is $19 million, we cannot imagine how much he will reach in his late 20’s.