Startups are what makes the world go round, and it’s not a secret that a large number of the startup businesses we see nowadays will eventually grow into something we’ll recognize for many years in the future. We wish success for everyone trying to make their name known to the public, and every startup has our full support, but, until that happens, it’s time to work and focus on the bright future ahead.

In today’s article we’re going to cover a very interesting subject, startups in London, something that’s getting a lot of attention in the past few years. Every enthusiastic businessman does a lot of research about the area they want to establish their first startup at before actually doing it. And, they also want to hear the success stories about other places in the world. Surprisingly, most of them come from London. This is something that intrigues a lot of people, but not only that, it motivates many to move in this famous city just for that reason, to increase their chances of success with their first startup.

We’re now going to cover six reasons why the start-up scene in this city is on the rise, so if you are an individual looking to build a future in this sphere, this is the right place to be. 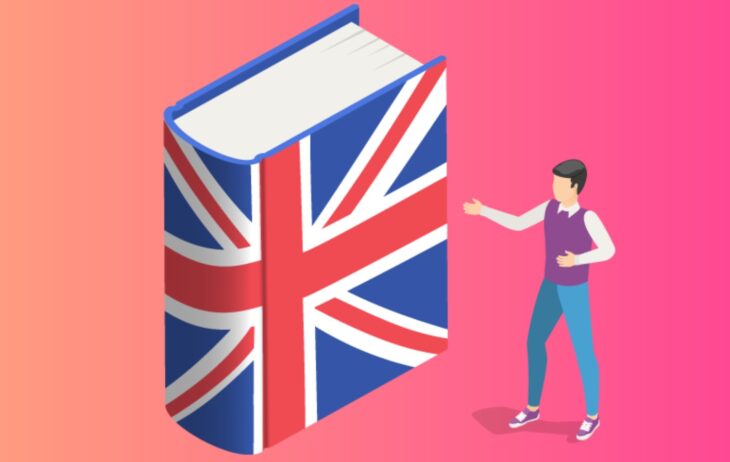 1. It all starts with the educational system

Honestly, a city without a great educational system cannot be the best “breeding ground” for such successful startups. London is known for having a great educational system, highly reputable and well-known throughout the entire world. This is one of the main reasons why there’s access to such great talent and a well-educated youth that holds the power to push the country forward. Not only that, but it seems like the support for startups in this country is simply on another level, which is not the case in other locations.

According to those who live in London, the popular universities in this city motivate their students to think about business ideas and develop at least some sort of a plan before they graduate. This is great because of so many reasons, one of the main ones being that this particular method of educating allows the students to have multiple choices once they finish with their “formal education” and are released to the real world. If someone doesn’t want to be what they studied for, they can focus on their business idea instead. And, with such quality education and enough experience, you instantly end up with a successful startup. 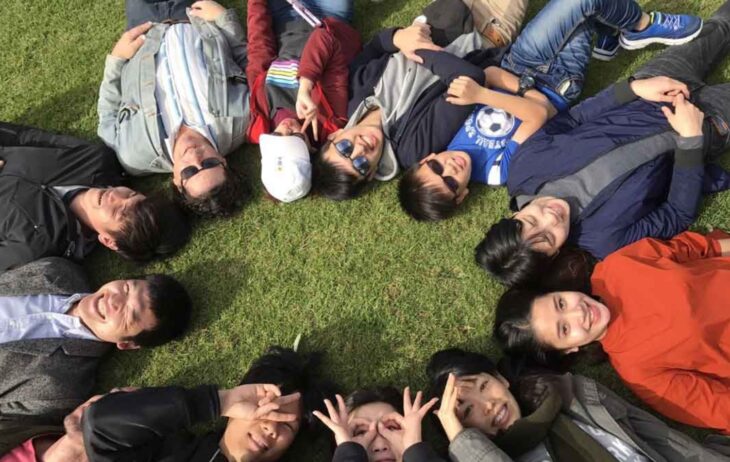 2. It’s a city with people of different nationalities

It’s not a secret that London is a global city, and there are many global brands that operate there for a reason. When you mix all the different cultures and nationalities, you end up with tons of opportunities for a startup business. It might not seem like something that has impacted over the success of businesses, but it definitely has a lot to do. Even the fact that there are so many citizens here helps out a ton. Combining the knowledge and skill of people of different nationalities is not something that we should underestimate when it comes to success in the business world. Individuals of certain cultures are simply gifted for a certain something. Willing to see for yourself? Rainmakrr.com is a website where you can view multiple examples of successful startups. 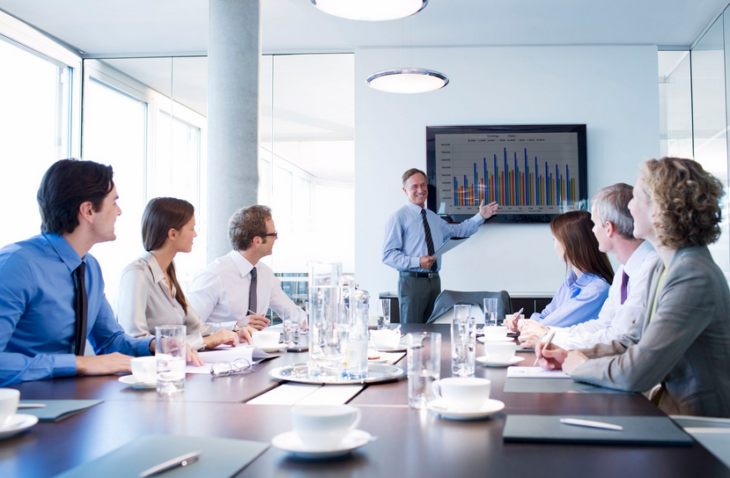 3. Investors are “on fire” in London

Some places are simply known for the huge amount of investors. And, you’ve guessed it right, London is one of them. When it comes to startups, nothing is more important than getting an investment from someone more financially capable. It’s what get you up on your feet when you need it the most. It’s not a secret that money are a huge factor these days. Investors in London can be found literally everywhere. That’s one of the main reasons for the success of many smaller businesses and enterprises in this city. However, you must still have a unique and intriguing idea ready to be pitched in front of a group of investors, otherwise, we don’t guarantee successful funding. 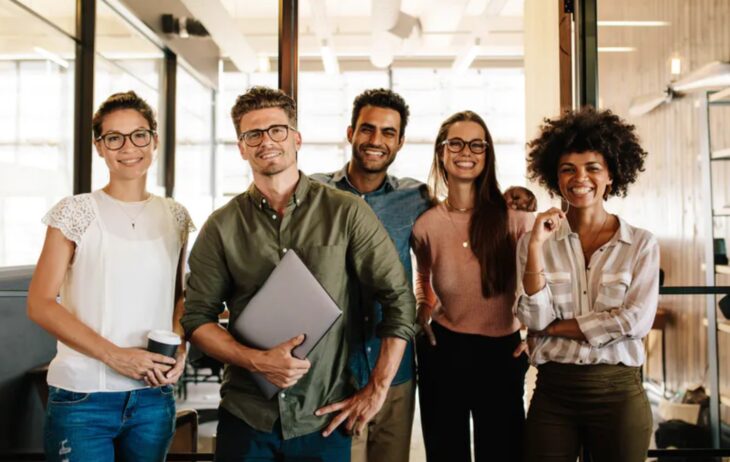 4. A growing group of Entrepreneurs

If you are even slightly into the world of entrepreneurship, then you are probably aware of the increasing number of individuals coming from the scene of London. It’s something that’s slowly becoming a culture there. The citizens of London are eager for success and they are working hard to achieve it.

When you as an investor get that feeling like everything is suddenly on the rise in this particular sphere, your will and hopes to start investing automatically go up. And, for those who want to learn more and are still considered new into all this, the growing community of entrepreneurs is also of huge help. Why? Because there are so many events, speeches and meetings being hosted, so you can learn something from anyone you meet. It’s just way too productive to be around such people. 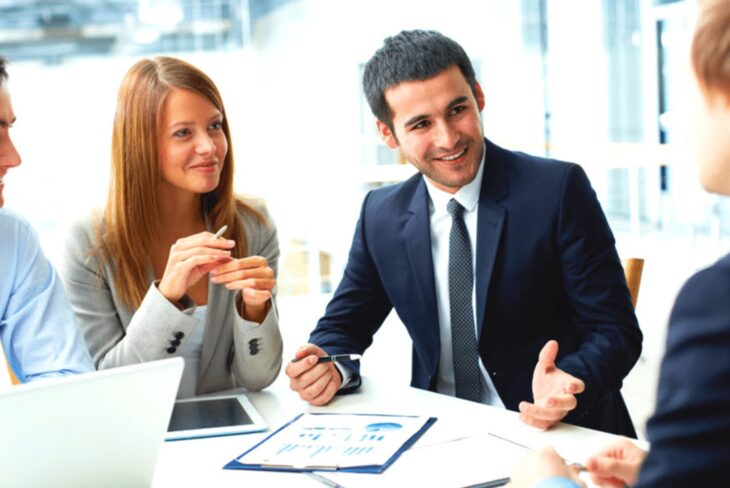 5. You can easily expose your business where it matters

You don’t have to spend entire sleepless nights trying to advertise your new startup in front of the right audience when you live in London. You can easily expose it where it matters the most with just a little bit of effort. Again, one of the main reasons for this is the huge number of gatherings and events for everything regarding startups and entrepreneurship in London. Around every corner, there’s an event that’s of huge help to those starting out right now. 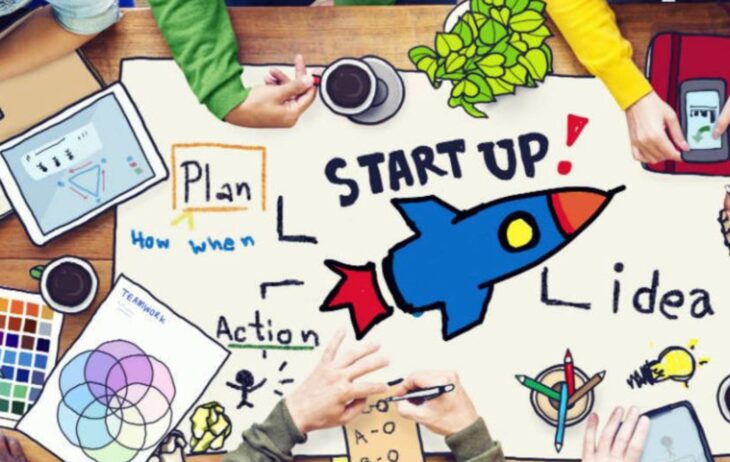 6. The government is involved in helping out

Individual and independent investors are not the only people helping out startups. The government is involved in it as well, and we all know that you cannot find better support than the one your country has to offer to you. Now strictly speaking for the investment itself, we cannot really guarantee that those provided by the government will be the same amount as the one you can receive from a private investor, but they still try to help as many people as possible with their ideas. London is truly a place where startups succeed because of this.

3 Tools You Need to Quit Tobacco During a Pandemic