Scams and scammers have been around almost since the dawn of time. It is only natural then that the lottery would be a massive target for people looking to make money that doesn’t belong to them.

In this article, we will look at the biggest lottery scams that have occurred in the industry. So, before we give too much away, let’s get into it.

The largest lottery scam in the history of America can also easily be hailed as one of the largest in the world. The scam involved multiple lottery games and a Multi-State Lottery Association employee named Eddie Tipton.

Using his skill as a programmer, Eddie wrote a toolkit that effectively allowed him to predict the numbers before a draw takes place. He used this to help him win the lottery multiple times between 2005 and 2011.

Each time, Eddie would use an accomplice to claim the winnings by offering them a percentage of the final amount. This way, he was never implicated and managed to get around the law stating that he couldn’t participate in any of the lotteries he was employed to help protect. 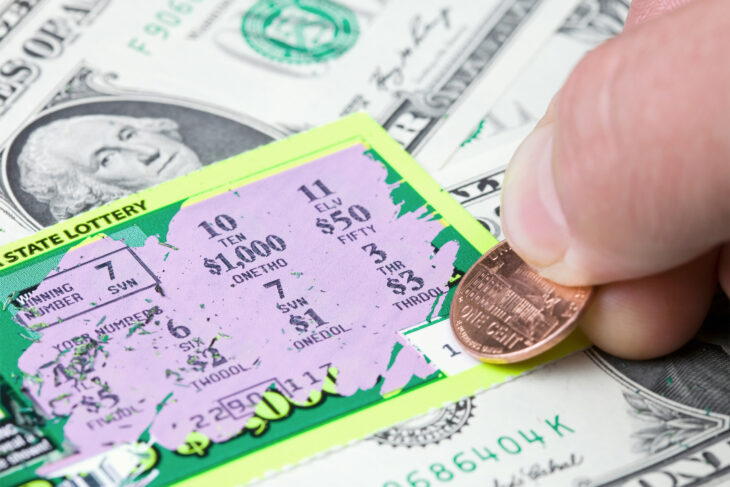 The bubble eventually burst when CCTV footage of him purchasing a winning ticket came to light. Subsequently, Eddie has been sentenced to over 25 years in prison. Moreover, he was made to pay back almost $3 million in restitution.

Another scam, which is almost as famous as the Eddie Tipton hack, occurred way back in the 70s and 80s. Nick Petty was the host of the popular Pittsburgh Triple Ball Lottery draw. However, he wanted to find a way to win.

This was much easier said than done considering that the lottery used a physical ball machine rather than an RNG that could be manipulated. Working with the art director of the draws Joseph Bock, Nick quickly came up with an ingenious plan to pull off his scam.

By simply weighing down some of the balls in the machine using latex paint, the duo was able to limit which balls would be drawn. Effectively, they then simply guessed which numbers would be drawn from the balls they hadn’t tampered with.

Working with stagehand Fred Luman and lottery official Edward Plevel, the pair managed to swap out the balls right before the draw and then switch them back before anyone looked at them too closely afterwards.

Unfortunately, the winning combination drawn (666) sparked an inquiry by the lottery, and the group of cohorts were discovered before they were even able to claim their prize. The group was arrested but maintained their innocence throughout the proceedings.

The scam, even though it never made any of the members a cent, went down in history as one of the most genius scams devised. It was so clever that a movie titled Lucky Numbers was made to depict the story. Another scam that will go down in infamy is one that occurred in the 90s in Milan, Italy. Here, corrupt lottery officials and police used a “revolutionary” new way to pick winning numbers. Amazingly, this new method allowed them to siphon millions in fraudulent winnings.

The new method involved inviting blindfolded children to select the winning numbers by picking balls from a drum. Needless to say, this method isn’t remotely as safe as the methods we see today.

By bribing the children, the officials managed to convince these innocent kids to select the balls that represented the combinations the officials had on their own lottery tickets. To make this easier, the balls with the numbers they wanted were subjected to multiple tactics.

These tactics included putting a sticky varnish on the exterior of the ball, heating the balls, or making them have a different texture.

Eventually, noncorrupt officials caught onto what was happening and put a stop to it. Not, however, before an estimated $145 million was stolen.

Aside from people trying to defraud the lottery using some unique—and rather clever—methods, there have also been many scams that have circulated by using the names of popular lottery winners.

All the lotto winners whose names have been used in scams won rather impressive amounts. The scammers then try to use the fame associated with their win to try and trick innocent people into believing that they are the winners by using fake social media accounts. 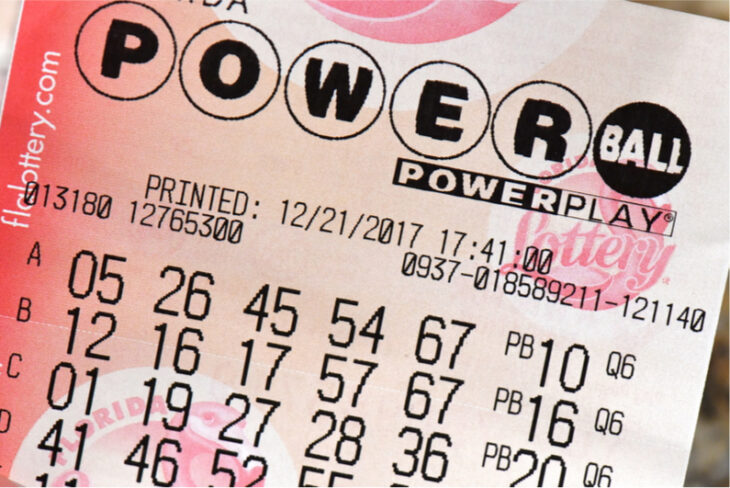 As a standard, these scammers run social media competitions that encourage people to share their fake posts with as many people as possible. This effectively gets the word out quickly and without much effort.

Once people are engaged in the scam, the scammers then usually tell their victims that in order to receive their winnings (or whatever else the scammer has promised), the victim must first pay an administration or handling fee.

Needless to say, anyone who gets hoodwinked in this way and pays over the fee that the scammers ask for will never see their prize. They will also never see the money that they paid over to claim their winnings.

According to BuyLottoTicket.com, two of the most notable and famous scams that used this method include those of big-time winners Shane Missler and Mavis Wanczyk. Both these massive winners had their identities “borrowed” in an attempt to try and scam innocent people out of their hard-earned winnings.

Lottery scams are plentiful, and there is always somebody working on a new way to cheat the system. Thankfully, due to advances in technology and procedures around selecting winning numbers, the perpetrators behind these scams are finding it harder and harder to get what they want.

This is great news because it makes the lottery that we all love a safer and fairer game to play. However, any lottery player should always be on the lookout to see if there is a scam in the works or if each game is really giving everybody a fair chance at a life-changing win.

How Has Microsurgery Improved Through Technology

Is It Possible to Make a Living From Sports Betting