Self-Love Is Not Cheating 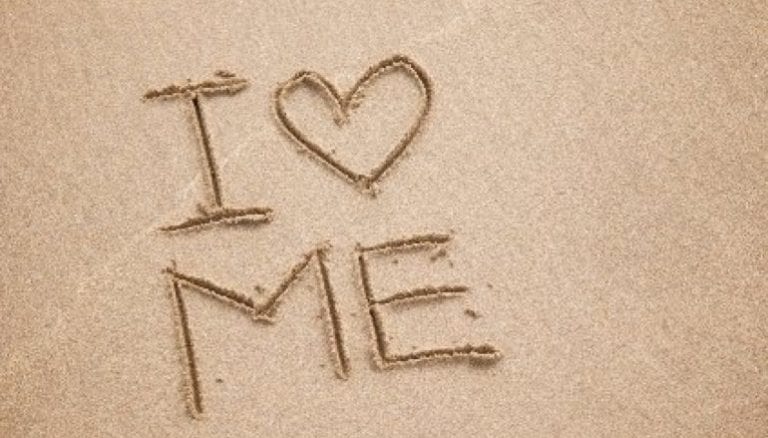 The general rule of thumb for evaluating whether you have a right to bitch and moan about it is how it’s affecting your sex life. If you get the vague sense that he would rather indulge himself privately than get consensual with you — which may have more to do with your own insecurities than reality — that’s one thing. But if you haven’t had sex in weeks, and he’s consistently taking an extra 10 minutes in the shower, you may be feeling pissed off or hurt. The former warrants a “talk,” but the latter may be a side effect of more serious problems within the relationship. However, if that’s not the case, I can’t stress this enough: Let the dude masturbate. And if you’re not taking care of yourself on your own now and then — well, you should be. Now go forth, and diddle your skittle.

Today In Racism: YA Series “Save The Pearls” Employs Offensive Blackface And Bizarre Racist Stereotypes Plot

Style 911: How Can I Get Rid Of (And Prevent!) Deodorant Stains?