Love Island: Are LGBTQ Cast Members Going To Be Cast In The Next Season?

Love Island turned out to be a big success in the UK, so now it is coming to America on CBS. It involves around single people who live in a villa in Fiji, and they have to couple up every few days. If they don’t accomplish the task to find someone, they might get sent home. Then, in the end, the audience votes which couple wins the cash prize.

The cast members for this season have already been announced and they include only straight couples. Keep reading to find out if LGBTQ cast members are going to be cast in the future season.

Arielle Vandenberg is going to host

Confirmed: There will be American accents. #LoveIslandUSA

After some time, they finally announced who will host the new dating game show. You might recognize her for her previous roles. Arielle was in movies such as Nerve, Epic Movie, The Ugly Truth and also Airplane Mode, which was released last year.

She said that she is a huge fan of the show and that she’s very excited to host it.

The cast of the show has been revealed

Are you ready for love? ?#LoveIslandUSA

The chosen ones are all under 30 years old, and they include Alexandra Stewart, Mallory Santic, Caroline “Caro” Viehweg, Cashel Barnett, Yamen Sanders, Michael Yi, Zac Mirabelli, and Weston Richey.

The executive producer David Eilenberg said that the most important thing about the chosen ones is that they want love, a connection, or an adventure that can be transformational for their lives. It’s also suitable for the show to have a wide range of people coming in from all over. When you talk about diversity, some may wonder if the show will include LGBTQ cast members at some point. Here is what he said on the subject. 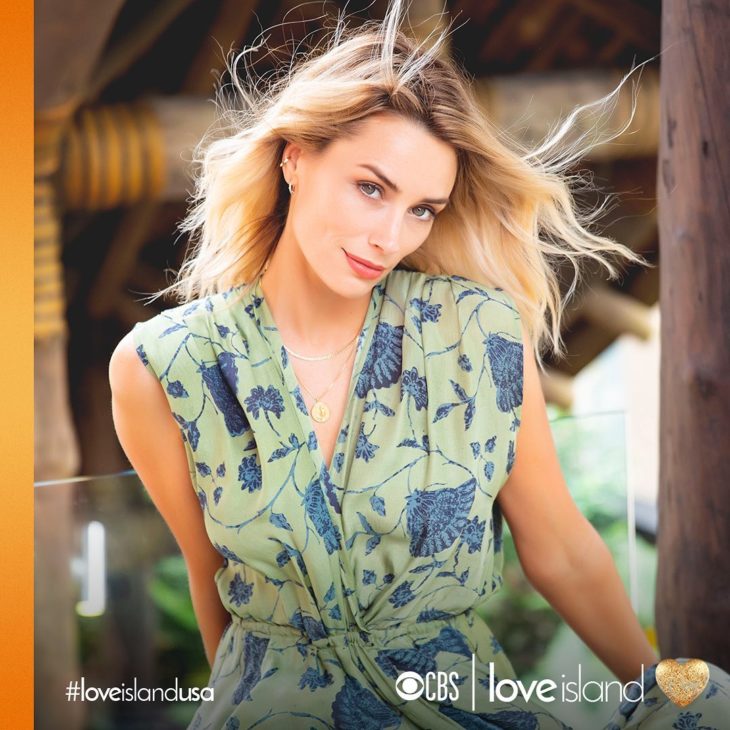 The first season of the show will only focus on straight couples, but it might change in the future. The executive producer said that they’re consistently talking about including different people and being more inclusive. It all depends on how the show involves, but they’re open to new things.

The premiere of the show is on July 9, and it will air five nights a week.

How to Setup your Office for Success

How much does it cost to get braces?