Love Your Boobs, Everybody Else Does

Specifically, let’s talk about boob acceptance. Yes, I said it: boob acceptance. Because so many companies want us to feel bad about our boobs. The media is so ready to rate actresses based on cup size. Magazines tell small-chested ladies not to wear bandeau bathing suit tops because it’s not “flattering” — flattering meaning “big breasted.” (More on this later.) 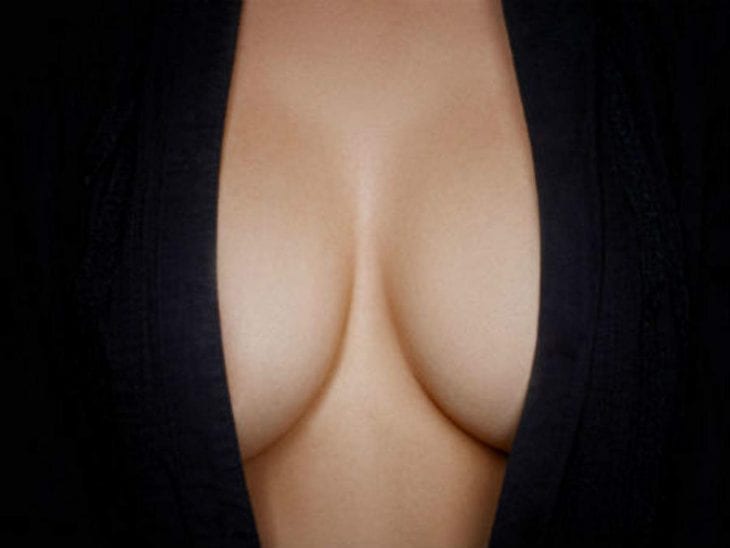 Can we all agree that breasts are great? They feed our kids. I am not a mother and probably never will be, but I still find that amazing. We’ve got baby restaurants in our bodies.

But when you’ve got small baby restaurants, you’re suddenly forced into thinking that you should have bigger ones. I went through a few years where I yearned for bigger breasts. I called my parents, crying, like a total brat, begging for breast implants. That’s probably one of my most shameful moments. I didn’t appreciate my body and all the great things it could do for me – I was upset because I didn’t have a C-cup.

Let me pause here and say, if you’ve got or are getting implants, that’s totally fine, too! I want you to love your body, and if you have the means and the ability, and you want to pump those suckers up, go ahead. Not my business. 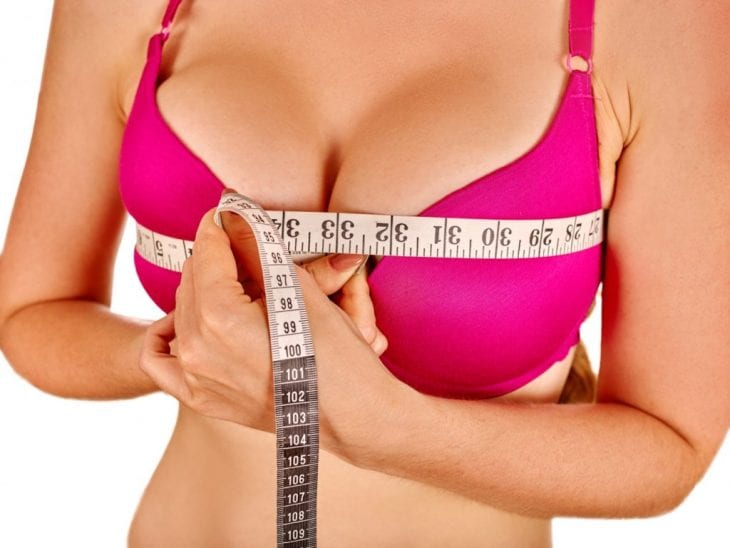 I would just hate if you did it because you felt like you had to. You should never change your body for someone else, especially for just an idea of what someone else wants. You should love your body. And it’s damn hard sometimes, I understand.

When I saw an article in a major women’s magazine advising women what bathing suits to wear based on their cup sizes, I was annoyed. They took a beautiful A-cup sized woman, who was smiling and happy in her “before” photo, bandeau top and all, and put her in a padded bra in the “after” photo, with the caption, “FIXED!” What the hell needed to be fixed? Why shouldn’t she flaunt her small boobs? What is so offensive about small boobs? Why do they need to be “fixed”?

Do you know how hard it is to find a bra for my boobs that isn’t padded? It’s like the world is telling me I’m not good enough. (Though I don’t feel bad; I have a theory that hipster guys love small boobs.)

But I’m sick of it, I’m done. Yes, some of my bras are padded, and some of them aren’t. Sometimes I feel like having some artificial cleavage, and sometimes I don’t. And that’s my decision to make, and yours, too. There’s nothing inherently bad about push-up bras as long as they don’t make you miserable for what you don’t have. Because I see them as celebrating what I do have: they may be small, but they’re awesome, and sometimes, they get a little assist. 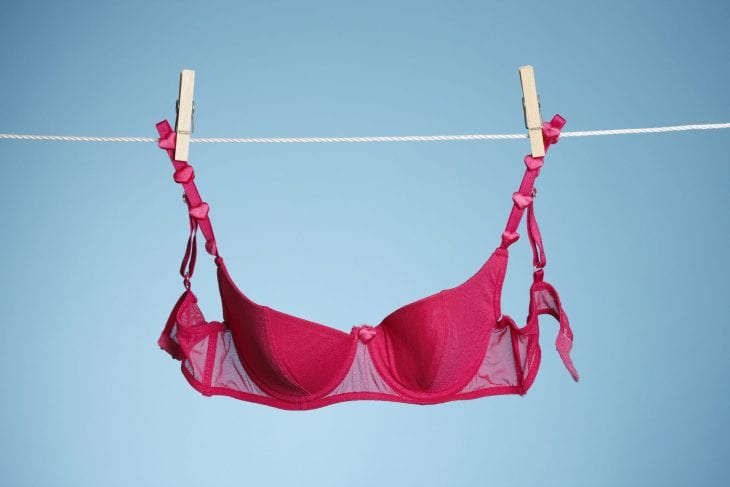 I’m not going to give a list of models and actresses who are smaller chested, because that’s silly, and the point isn’t to make everyone worship at the altar of Audrey Hepburn (whoops — okay, no more names). The point is to celebrate our breasts for what they are and aren’t. We’re too fixated on boobs. Back when I was shaming my body, my argument was that I needed implants to “make me more balanced.” Where the hell did I get that notion? My body isn’t a level that’s going to be used to hang a picture frame. Balance is all in your head. Proportion is all in your head.

So use your head and accept your boobs. I don’t care if you think they’re “too small” or “too big” or “too lopsided” or “too saggy” — they’re yours. Forever. Just love them already. Life is too damn short to hate your boobs.

Work Smarter: The Most Efficient Way to Use Virtual Phone Numbers for Your Business