We have heard it million times: “Dog is man’s best friend”, and the British royal family certainly lives by its rule. It is well-known that British monarchs have had dogs for centuries as their pets and companions. They have never hidden their affection to dogs. The current royal family is known for adopting dogs and taking them on trips. These dogs literally live like kings.

The most popular royal couple in the world are surely Kate Middleton and Prince William. They have continued the tradition of the Queen Elizabeth II and are keeping dogs. One of them is their favorite – Lupo. It needs to be pointed out that the royal status of the owner follows his/her dog. Lupo is not an exception, from grooming, special cuisine and “home”. 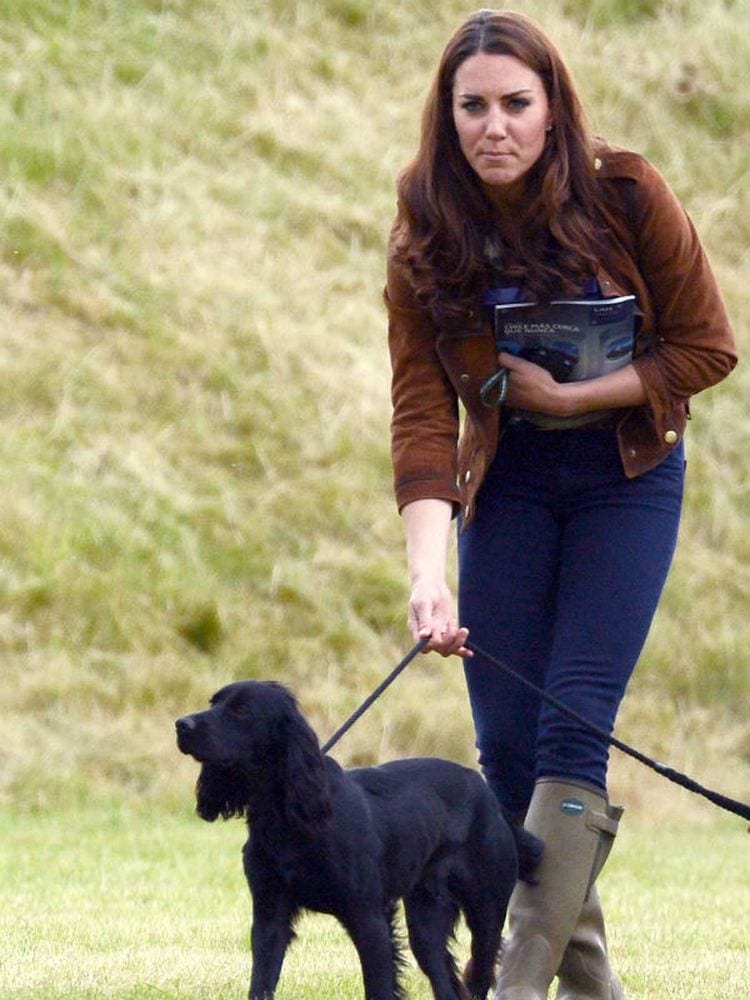 It is not a secret that the British royal family loves corgis. And it was a bit of a surprise when Kate and William decided to adopt Lupo which is a cocker Spaniel of English kind. British royal family is known for having dogs with “royal” and “aristocratic” background, so it was another surprise when Lupo came since he was also a commoner like Kate. Lupo’s mother’s name is Ella and she is the dog of Kate Middleton’s parents.

The name of the dog also triggered some discussion since it did not get a “British” or some familiar name. The name of the dog came from an Italian word, and Lupo literally means “wolf”. This name is related to Kate’s family ancestry since it her female ancestor bore surname Lupton and the wolf was their symbol. 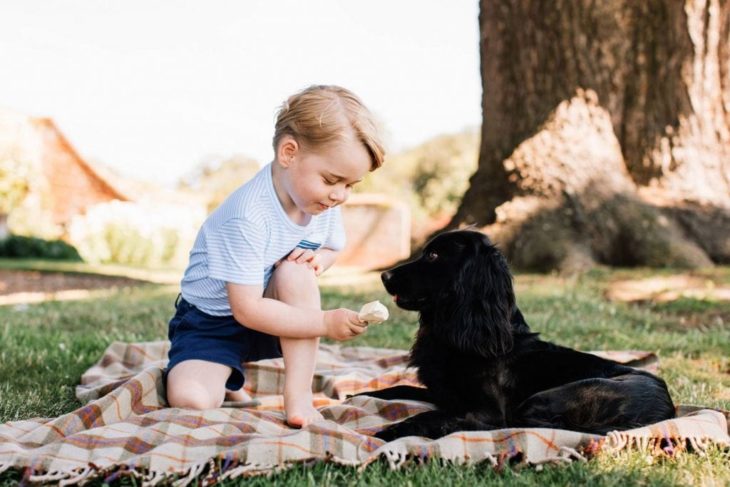 Being an heir to the throne, Prince William has a lot of obligations and he travels a lot. Lupo is there to fill this void and to keep company to Princess Kate. Sometimes, she even appeared on the covers of magazines with Lupo. When the couple decided to choose a name for their child, they wrote some names on papers, put papers on the floor and chose the one on which Lupo stopped- George.

As every dog, Lupo got into troubles a lot. There is a well-known episode when he stuck his head in the gates. This happened when Kate was visiting her parents on their estate. 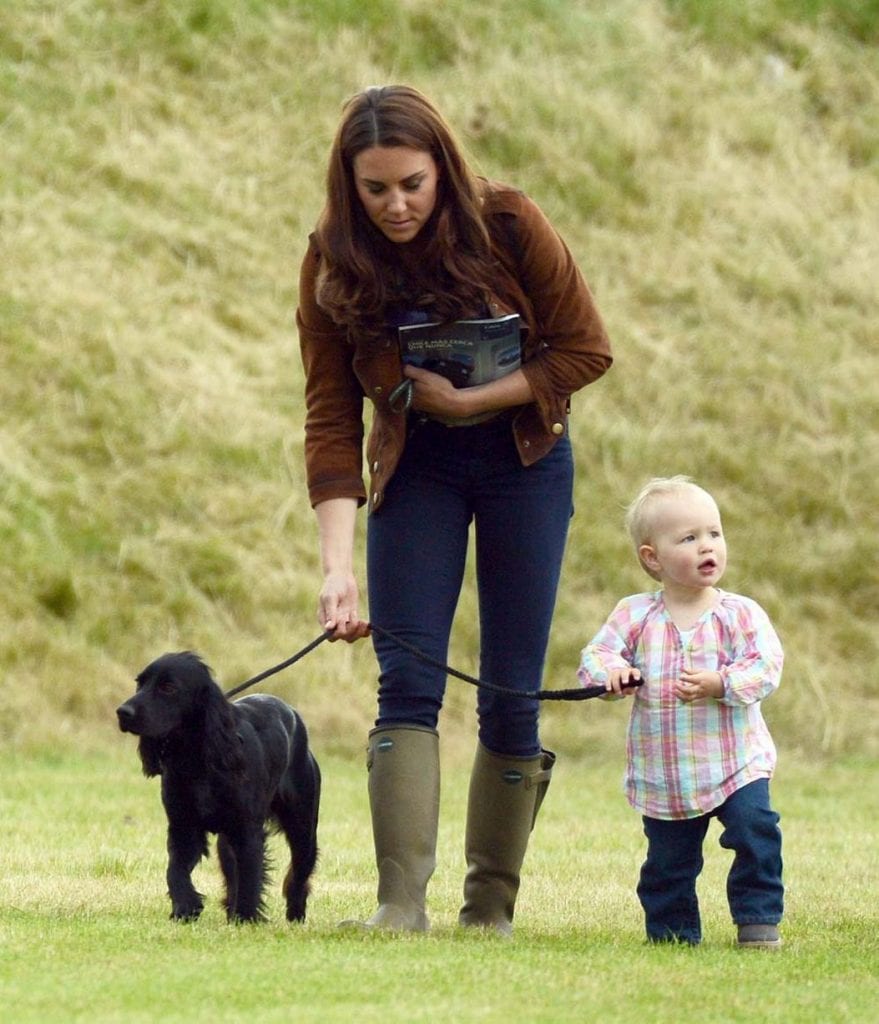 We have said that all royal dogs have special treatment. Lupo has it, too! First of all, there is a special diet and cuisine made just right for him so that he can have the best and healthiest food there is for his breed. Also, when preparing the menu for him, his breed characteristics were also taken into account. Furthermore, he has regular check-ups at vet’s so that his health is monitored constantly. The place where he sleeps is also royal. Cushions and blankets are made of the best materials and fabric, including the “cradle” where he naps.

Lupo lives a life from dreams! He has such a treatment that even some people would envy him for.

All The Benefits Of Using Hair Bundles With Closure