Attending a church service in Sandringham is the royal family’s tradition. The Duke and Duchess of Cambridge were there, but didn’t bring their children, Prince George, Princess Charlotte and Prince Louis.

Two years ago, George and Charlotte did attend Christmas service. That year the family spent the holidays with Kate’s family.

There is another royal tradition that explains why all three of the Duke and Duchess of Cambridge’s children weren’t at Christmas service this year. The tradition says that the children should not attend a service with the family until they’re a little older. Considering the facts that Prince Harry was first photographed at Christmas service at the age of seven, and George is five now, while Charlotte is three, it comes logical that we didn’t see them this year with their parents. Also, there isn’t a hard rule about the age children can start attending the service. For, example Prince William’s first was at the age of five. Anyway, en route to the Queen’s pre-Christmas lunch at Buckingham Palace was attended by little royals. All three of children were photographed with their parents there. 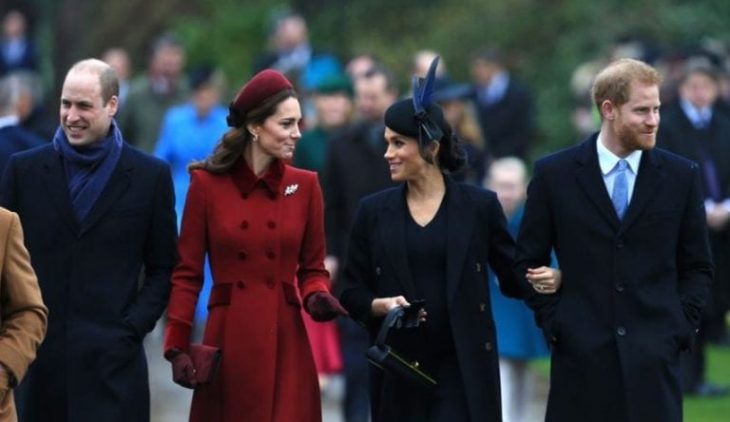 The Duke and Duchess of Cambridge with children are staying at Anmer Hall on the Queen’s Sandringham estate. At her appearance in Leicester, Kate spoke about how exciting her two older children are about Christmas. 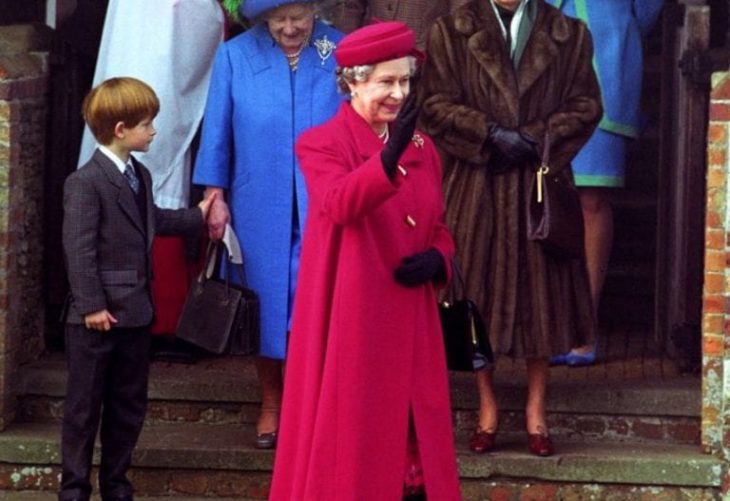 Kate explaind: „They’re getting excited for Christmas time because they’ve started all their Christmas songs and Christmas trees are going up. It was really sweet.“

Be 100% Prepared For Your Flight

Some Common Complains That People Counter With on...